Shooting for “Moromeții 2” is starting


One of the most beloved and well-known films in the history of Romanian cinema, Moromeții, will have a sequel, 30 years after the release of the movie directed by Stere Gulea. The characters brought to life by novelist Marin Preda are returning on the big screen under the direction of the same filmmaker and captured on camera by director of photography Vivi Drăgan Vasile. 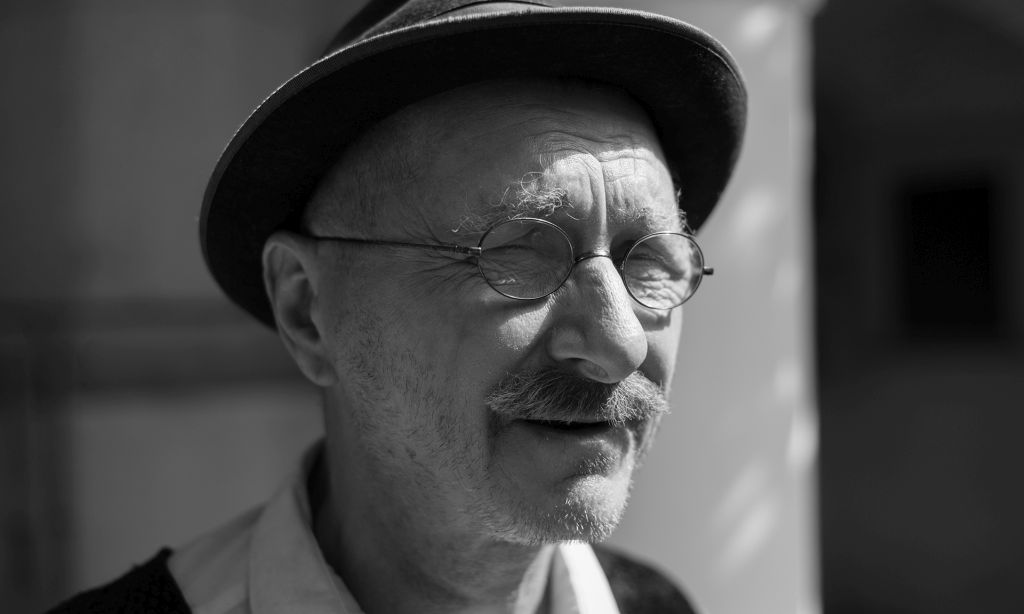 Principal photography to Moromeții 2 is to commence later in September, set in the same house and the same village where the first film was shot during the summer of 1985 - Talpa, Teleorman County. The village is located 45 kilometres from Alexandria and only a few kilometres from Siliştea-Gumești, the natal village of writer Marin Preda. The production stage will be a complex one, the crew doing preparations for over a year: the house of Moromete family was redone by scenographer Cristian Niculescu after the sketches and photos of the old house, and the centre of the village is to be recreated from scratch. Important scenes will be filmed in Bucharest in November, and other few scenes will be shot in Slatina.
If the first film was a pretty accurate adaptation of the novel, its sequel is based on a script inspired from the novels Moromeții, vol. 2, and Viața ca o pradă (Life as a Prey), as well as from the publishing works by Marin Preda. The script resumes the thread of the Moromete family story after the Second World War, in an extremely troubled historical context: the instauration of communism. The two main characters, Ilie Moromete and his son, Niculae, see these changes with different eyes, which is a constant cause of conflict.
“Moromeții 2 is a very challenging enterprise, because we already have an excellent model – the novel, and the precedent film which, to my great joy, has become quite popular. It is a film that is set during a rougher period, more agitated, a new political system is being instated, there is a lot of concern and fear. And the old world disappears in fact. That is why the idea of a sequel appealed to me, I wanted to bring to a close the epos of these characters who survived the collectivisation until the ‘50. It is a homage paid to this world,” Stere Gulea stated.
The cast is an exceptional one, bringing together several of the most acclaimed and beloved Romanian actors. In the leading roles we will see Horațiu Mălăele (Ilie Moromete), Dana Dogaru (Catrina Moromete) and, making his debut in a leading role in cinema, Iosif Paștina (Niculae), alongside Răzvan Vasilescu, George Mihăiţă, Andi Vasluianu, Oana Pellea, Ion Caramitru, Gheorghe Visu, Florin Zamfirescu, Marian Râlea, Paul Ipate, Cuzin Toma, Liviu Pintileasa, Dorina Chiriac.
“It wasn't easy to replace a cast including actors like Victor Rebengiuc, Luminiţa Gheorghiu or Mitică Popescu, who are landmark names liable to intimidate any actor. But 32 years have passed, and it was hard to presume that

we would be able to carry on with the same actors, all the more so considering the action is set only several years after the one in the first move. But I am very confident in the skills and talent of the new team of actors and I hope I will be able to bring out the best in them,” the director added.
“I think it will be a film that will present to those interested the bitter-sweet, more often than not tragic history on the Romanian farmer in general, and of the Moromete family in particular. A millenary harmony was blown away by disastrous social experiences. In order to break the barrier of preconceptions, stereotypes and other such ankyloses, in regard to the character I'm going to play, Ilie Moromete, given that one of his virtues is dissimulation, I will answer to all questions by quoting my character: Remember it will rain tonight. If it rains, I'll have a lot of wheat growing on my field,” actor Horațiu Mălăele stated.
“I am honoured to be part of this wonderful adventure, I want to thank my former Professor, Stere Gulea, for putting his trust into the skills of our production crew for this ambitious project which I hope will remain in the history of the Romanian cinema as a landmark film, as was the case 30 years ago with the first part of Moromeţii”, producer Tudor Giurgiu said.
Lucian Pintilie placed Moromeții at the top of his preferences as regards Romanian films, and director Cristi Puiu said about the same film: „When I say Moromeţii, I say acting craft and it seems to me that it is, quantitatively, the most important Romanian film in this respect”.
Vivi Drăgan Vasile, whose black-and-white image has become a landmark in Romanian cinema, will put again his print on Moromeții. Dana Păpăruz, winner of Gopo Trophy for Aferim!, is the costume designer, and Cristian Niculescu is signing the scenography.
Moromeții 2 is produced by Libra Film Productions, and made with the support of the National Filmmaking Centre and of the Cinema Studio of the Ministry of Culture.
The film will be premiered in Romanian theatre houses on 9 November 2018, being distributed by Transilvania Film.
Details on: Facebook