The Romanian Films Presented at the Jerusalem Film Festival

The Jerusalem International Film festival will take place from July 26 to August 5, 2018 at the Cinematheque of Jerusalem. This year two Romanian films will have their Israel premiere during this festival: Touch Me Not / Nu mă atinge-mă (directed by Adina Pintilie) and Infinite Football / Fotbal infinit (directed by Corneliu Porumboiu). 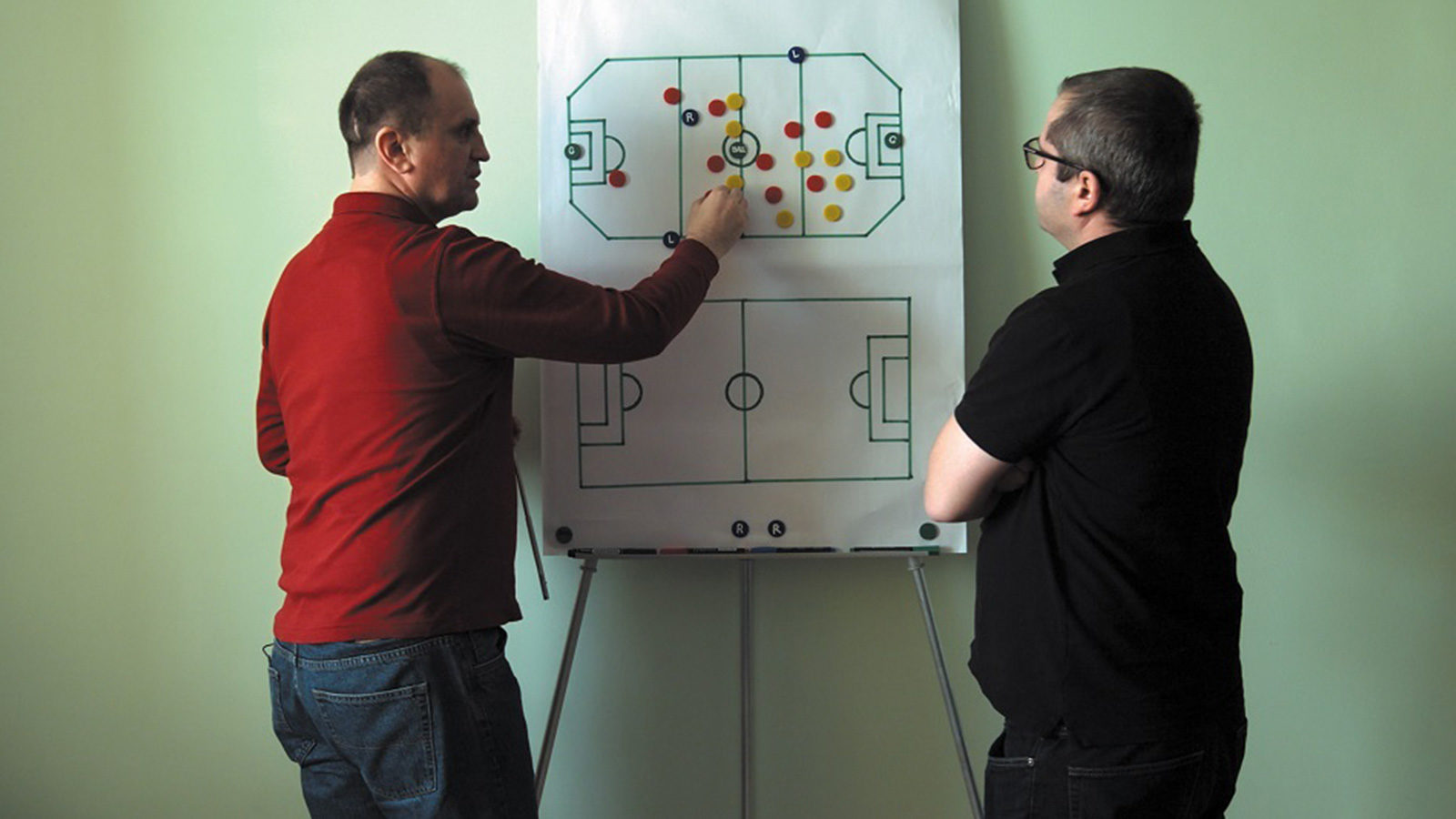 At the border between fiction, documentary and visual art, bravely experimenting both at the content level and also at the film language one, Touch Me Not is a personal investigation of the idea of intimacy, of the human need of authentic contact. One woman and two men in search of intimacy. Lost in the cold immensity of the city, their solitudes meet – accidentally or by the hand of the fate – in a strange attempt of contact.
Infinite Football casts an original look over the world of sports, this time from a Romanian province, following the 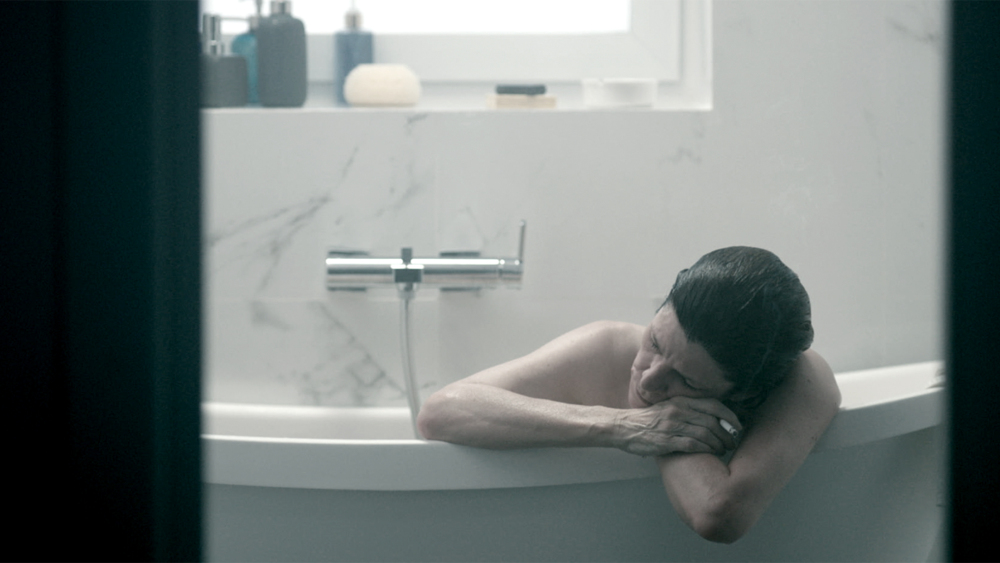 attempt of a local clerk to leave the world a special legacy, an improved version of this wonderful sport. A local clerk from Vaslui asks himself a few questions about the rules of the football game: why is the field rectangular? Should the players run the entire field? Is there any intimate connection between football and life?
In the Debuts section Lemonade / Luna de miere, Ioana Uricaru`s feature directorial debut will also be screened. The film is produced by Cristian Mungiu.
Details: http://www.jff.org.il/en // www.icr.ro