This week end, the seventh edition of the Romanian Film Days Caravan enters a new stage, which starts in Iași with the screening of the documentary Infinite Football / Fotbal infinit (2018). The Iași viewers will have the chance to watch Corneliu Porumboiu` s latest film at the Students House on Sunday, June 10, from 12:00. The film subject starts from the real story of a local clerk from Vaslui, who has the courage to ask himself questions about the connections between football and life, about the rules of the most popular game in the world and about the possible ways to revolutionize it. The screening will take place in the presence of the film protagonist, Laurențiu Ginghină, who will also attend the Q&A afterwards. 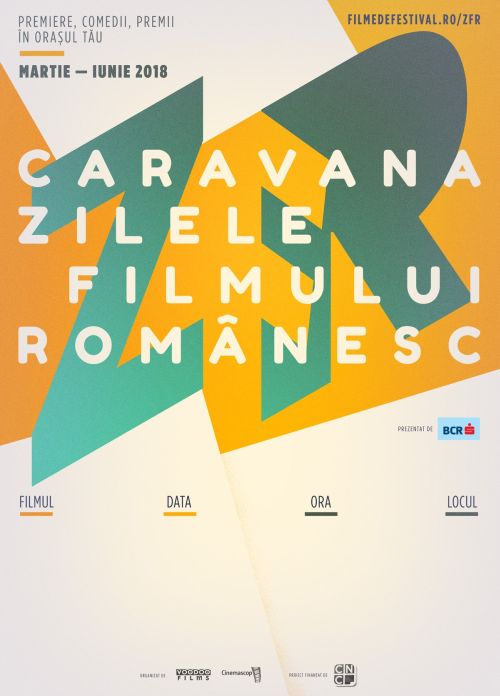