On Friday, Timișoara set in motion the 7th edition of the Romanian Film Days Caravan, with the screening of Corneliu Porumboiu`s latest film, Infinite Football/Fotbal infinit, which on Thursday had the preview in Bucharest. The viewers of Timișoara could watch the film, at the House of Arts, Studioart Room, starting with 20:30. 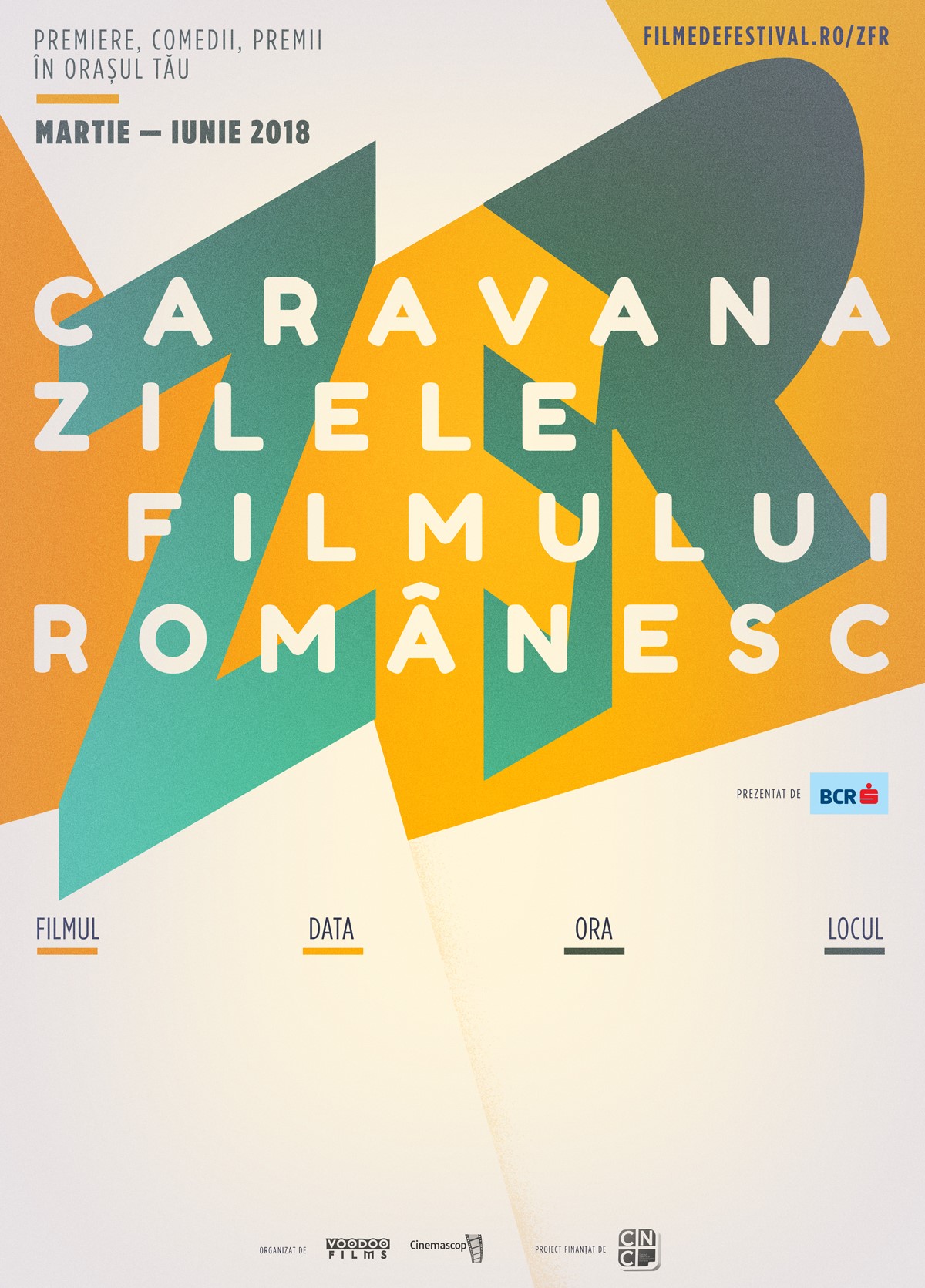 From March to June 2018, the ZFR Caravan continues to promote the local film production and to bring back to life the idea of a film show as an event, by screening the most recent Romanian productions which received awards in international festivals. The Caravan will get to Timișoara, Arad, Brașov, Sibiu, Buzău, Baia Mare, Slobozia and other local cities and towns. The program will be updated on www.filmedefestival.ro/zfr.
The films that will be part of the Caravan are: Infinite Football (directed by Corneliu Porumboiu), One Step Behind the Seraphim/Un pas în urma serafimilor (directed by Daniel Sandu), Marița (directed by Cristi Iftime), The Whisky Bandit/ Banditul Whisky (directed by Nimród Antal), Fault Condition/Scurtcircuit (directed by Cătălin Saizescu), Hawaii (directed by Jesús del Cerro), Pororoca (directed by Constantin Popescu6.9 on the Richter Scale / 6,9 pe scara Richter  (directed by Nae Caranfil
The Romanian Film Days is an event presented by the Romanian Commercial Bank (BCR) and financed by the National Film Center.