“The Saturday Night Dance”: Freedom, love and poetry as a recipe for happiness

The freedom can be a chance for joy and for aspiring to happiness. The freedom can also be an opportunity for unconventional artistic achievements. The film was made in 1967, during the period of liberal opening in the entire socialist camp, but also of film avant-garde tryouts; the director Geo Saizescu and the screenwriter D.R. Popescu offer us a film in which the social and political coercions seem to be inexistent. We get to see only the pursuit of happiness and of self-fulfilling in love more than the professional fulfillment. We find only the youth with its entire poetry, humor and charm. And we also see the building yard of the Porţile de Fier hydropower station 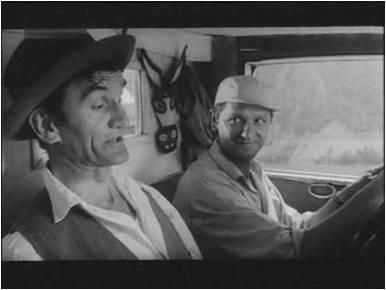 and the unique charm of the Turnul Severin area, where the river conquered the mountain and created fields or a mall island that the people are about to destroy. The film is a lyrical comedy, “a bitter-sweet comedy about the thirst for the absolute in love, which, due to its subtlety, is superior to the entire Saizescu`s work” (T.Caranfil).
It is not by accident that the film is named The Saturday Night Dance / Balul de sâmbătă seara, though none of the film heroes attend it; but with the perspective of this festive gathering, the life of the yard acquires extremely hu
man dimensions upon which the filmmakers base the originality of their film. The presented universe is full of youthful joy, to which they add a tender and sometimes absurd irony towards the Oltenian people. As a matter of fact, not only Geo Saizescu, 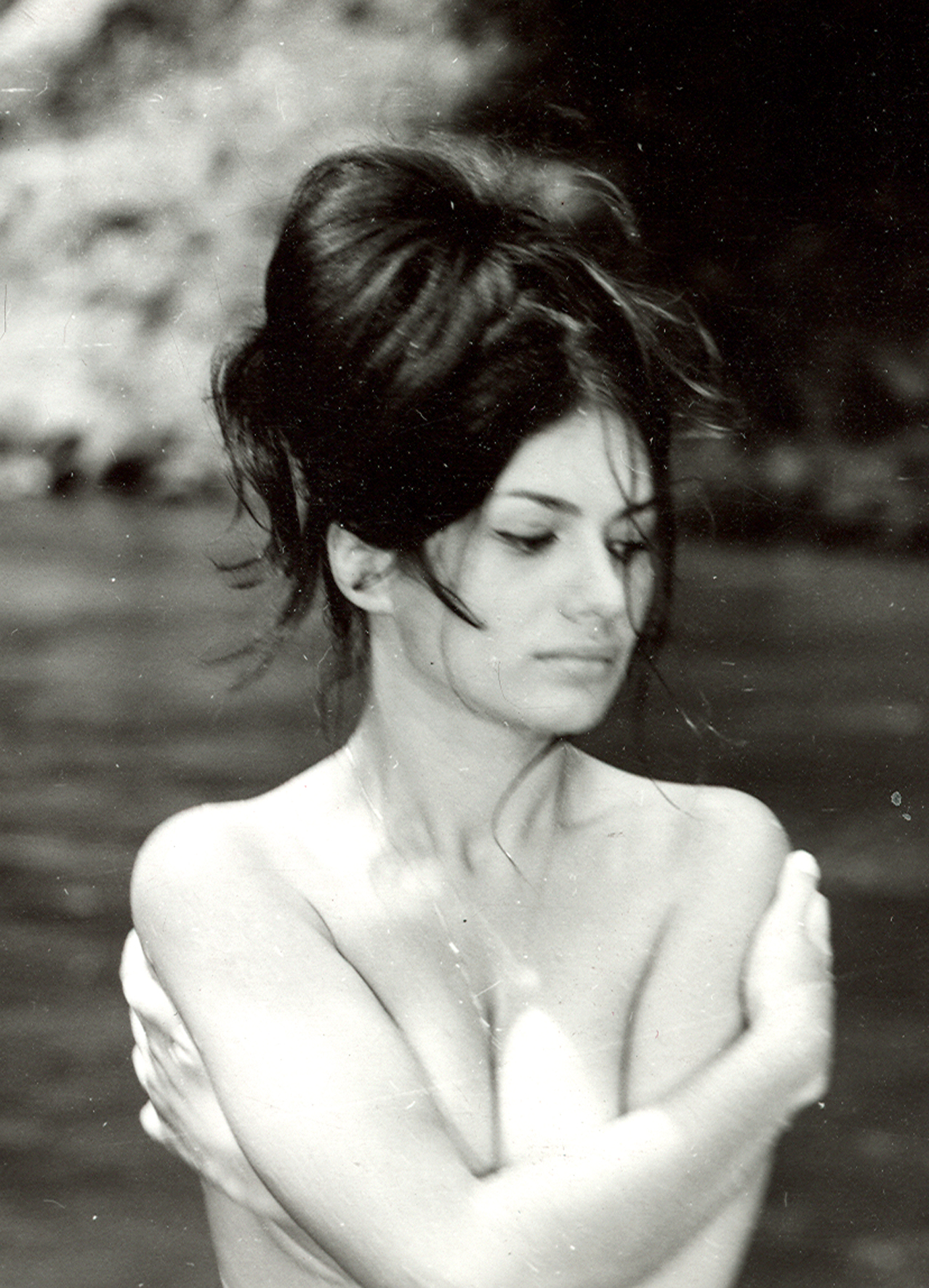 but also Mariella Petrescu, the actress who plays the character Raluca are from the Olt region. Probably it was a period when those kind of jokes were in fashion. So, the film opens with a scene where we see a sort of a strange small cart (which doesn`t exist in real life…still we`ll see it again in the film Păcală), which is pulled by a donkey, not a horse and which has attached to it a cute little dog of a certain breed (looks like a Pekingese one), instead of a big sheep dog. The cart is driven by a blockhead who actually blocks the unfriendly winding road. Not long after, the cart got crashed by a train; thank God the living creatures escaped! Kissing his donkey goodbye on the forehead and taking the small dog in his arms, Stelian Papă (the initials of the hero are identical with the ones of the actor Sebastian Papaiani – he even has the four letters of the family name – and that is an almost perfect tribute to the actor!) enters the vast and complex world of the Porţile de Fier construction site, “the school"! 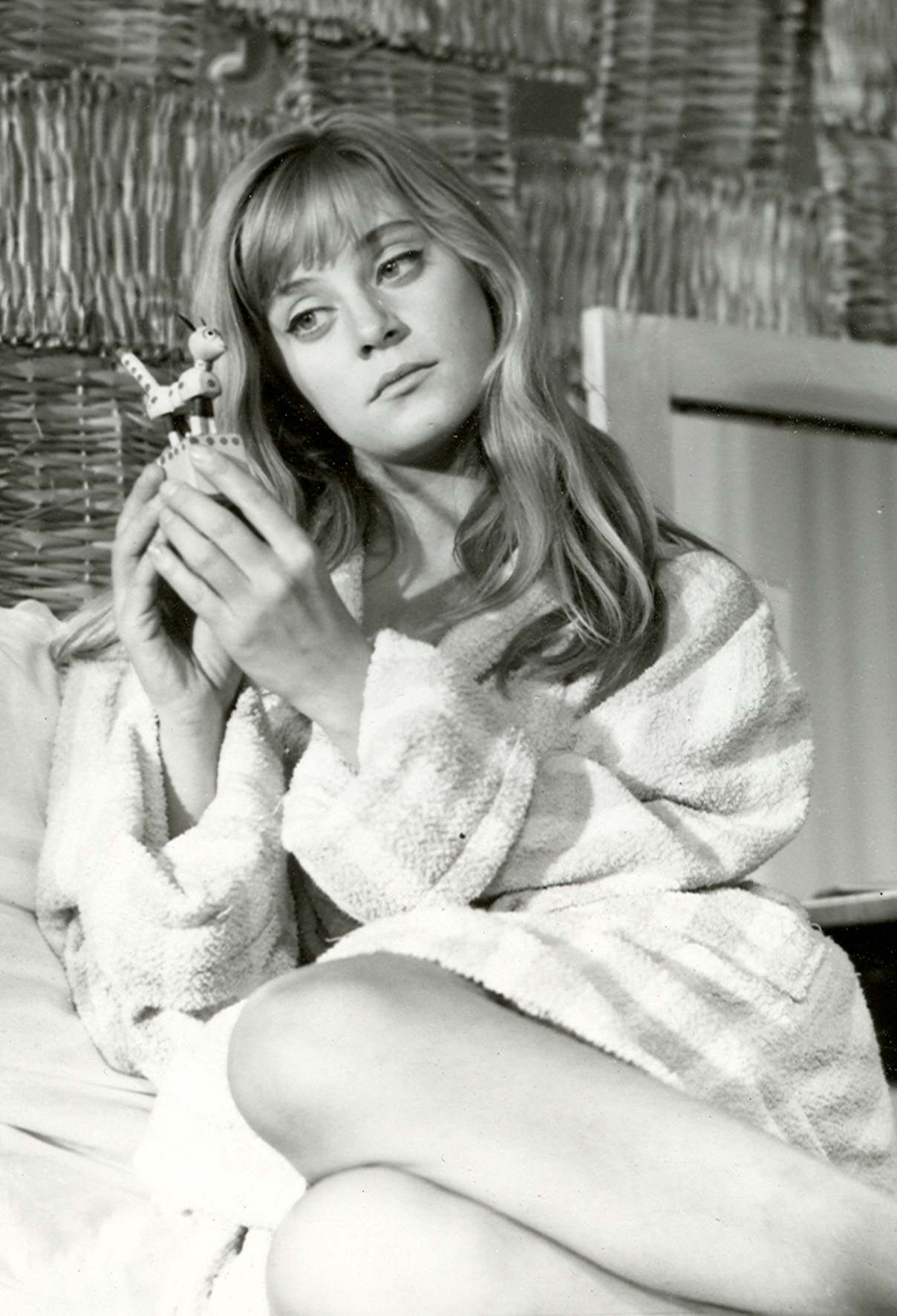 He learned how to drive and he became the driver of the truck that carries the supplies to the yard`s canteen. He won the hearts of two beautiful girls, a blond one, Lia from Craiova (Ana Szeles) and a brown-haired one, Raluca (Mariella Petrescu). Not being able to make up his mind about them and inspired by a work accident that he undergoes, where he injured his hands, he sends each of them a letter asking each of them to wait for him at the train station, though he doesn`t  have hands anymore. And thus, he will stay with the one who shows up. Of course, under these conditions, none of them comes and from his poetic and cheerful dreams, he wakes up to the grey reality of the real life of the Craiova train station, in a sad autumn day, captured on film in the charming cine-verite style. Though he is merely a “truck driver” and a “vegetables delivery boy”, unworthy of a ballerina like Lia (as her uncle Mihai Fotino mentioned), Papă has no complex, he is funny and cheerful. He takes hitchhikers in his truck if they know how to sing (preferably “My mother made me Oltenian”). And he is fooled by Raluca, who stopped his truck for her older aunt and her bike. I wonder if it`s an allusion to “the old woman and the motorbike”…
The film has plenty of funny moments which alternate with scenes with beautiful full  shots of the Danube grassland, with forests and inviting clearings for the love birds. A visit on
the Ada Kaleh island which will later disappear in favor of the Iron Gates Dam brings a nostalgic touch and becomes an important historical document.
The blond, graceful Lia, knows how to elegantly dance in the summer night, for Papă. And “the singing kerchief” (meaning a worker at the kerchief factory; this tender irony belongs to Toma (Octavian Cotescu), Raluca, appears naked from the waters of the Cerna river (a clear, modern allusion to the goddess rising out of the waters. And when Papă calls her name in the evening, she comes to the window, in a painting-like pose, reminding us of the Ingres odalisks. What a beautiful actress she is!
As for the character Papă, he is a very complex one. Though he lives on a construction site, he practices Latin while being in a bubbly tub, he sings the “Toreador” song and he directs an amateur Hamlet (Constantin Băltăreţu). The dialogues between the roommates or the colleagues from the construction site have a real feel and a spontaneity which make us think that probably the actors have an important merit, improvising beyond the screenplay indications.

We are quite delighted to see the youth and wonderful talent of many actors, such as Octavian Cotescu, the driver Toma the phlegmatic type, wearing shorts(!!), Mihai Fotino, George Motoi, Cornel Patrichi, Coca Andronescu, Puiu Călinescu or Draga Olteanu, soon-to-be Matei, as the high-heeled vendor…
Very few films succeed in transmitting so honestly the feelings of freedom, love and poetry as a recipe of the desired happiness.
(13.12.2014) 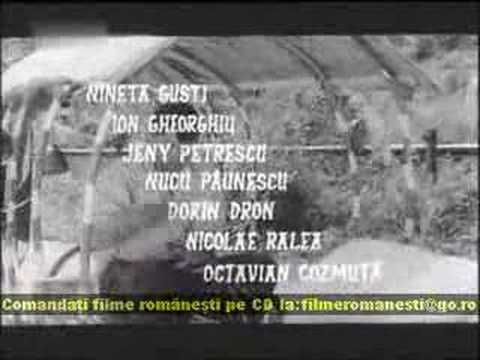 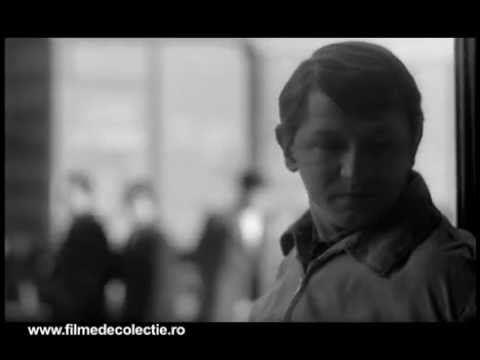