In the big puzzle of the Romanian film industry, Alien Film is a recent name - it was founded in 2012 – but Iuliana Tarnovețchi, who started the company, is a producer with a serious list of films that she was a part of. After having produced many feature films with MediaProPictires, she decided she could take the responsibility of creating her own production company. She reactivated a company that she had opened in 2003 and she started working on a project that she had promoted – Afacerea Eastern Business, written and directed by Igor Cobileanski.
Her experience and her determination to become an independent player in a country that invests little money in the film making, are IulianaTarnovețchi`s main assets. She starte 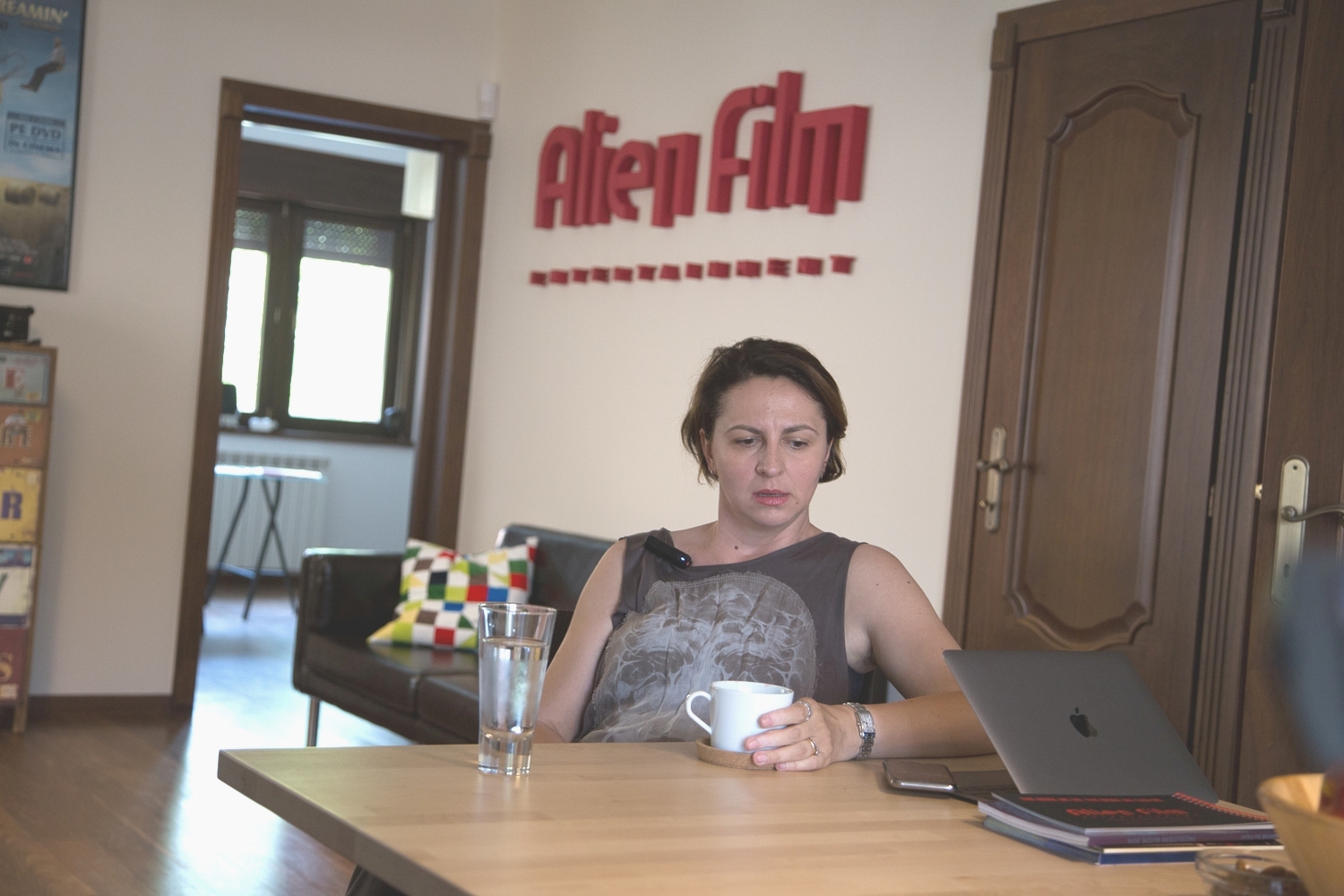 d by producing short films and advertising videos and by representing the Romanian contribution in some co-productions, with Lithuania or Macedonia. From 2014 she has a partner, Oana Prața, who is in charge of the financial 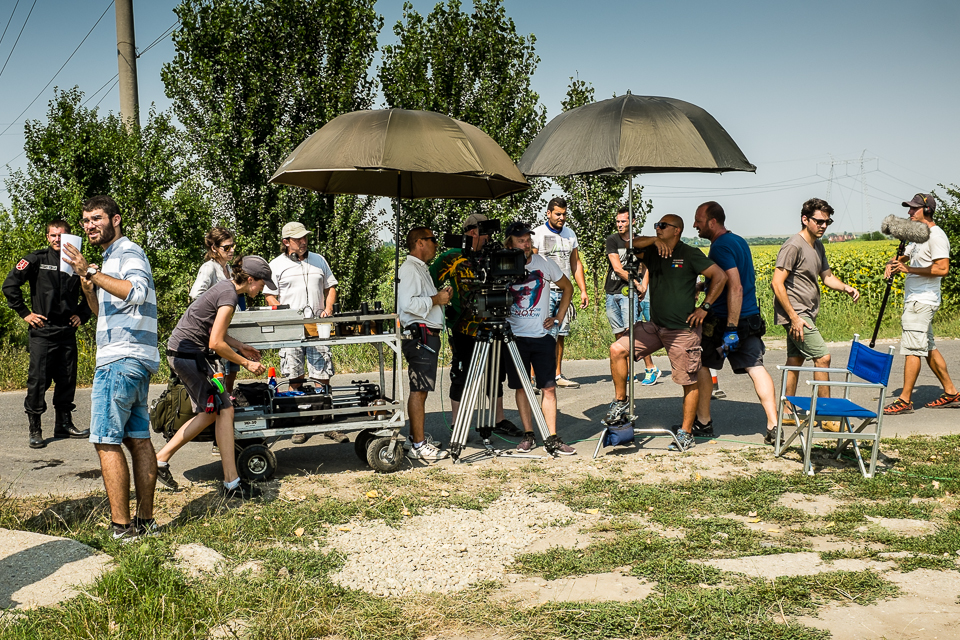 aspect. and since the very beginning she has been supported by her husband, the sound engineer,
Cristian Tarnovețchi. The company has a casting director – Florentina Fratfanof and a promotion manager – Ana Poiana,
With a small crew of technicians and good technical facilities, Alien Film produced more awarded films, starting with Igor Cobileanski`sThe Flavors Collection, Radu Bărbulescu`s Sniper`s Nest, or Ilijah Piperkoski`s Shortcut to far away. The productions from 2016 are Norbert Fodor`s The Projectionist and Ruxandra Ghițescu`s Ana is coming.
Soon, the premiere of the feature film Eastern Business, produced by Alien Film will take place. The aarc.ro crew was on set.
Out of the desire to promote the locations in Romania for foreign partners, Location Guide Romania came to life; Ana Poiana is in charge of this project; more partners are awaited to join in.
Besides the promotion and the distribution campaign for the film The Eastern Business, Alien Film prepares for other co-productions - The Grandfader and His Son, directed byIlijah Piperkoski, or Do You Love Me, made by Lyna Luzite.
”The More We Do, the More We Can Do” is the motto of the Alien Film production company and it expresses the dynamism and the willingness to get involved of the entire team. 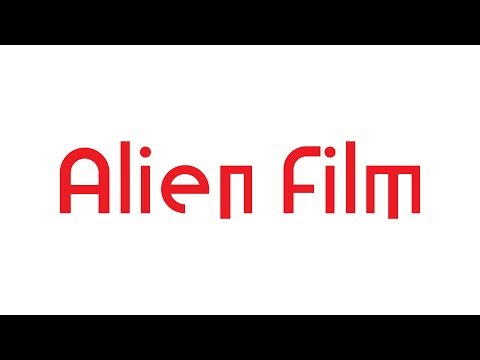