While climbing the stairs of the block of flats he lives in, a man hears a strong fight in an apartment, then he sees a young man, a neighbor, leaving that apartment. The next day the woman who was screaming in the apartment is found dead. Though he is almost convinced that the young man is the murderer, the man hesitates to tell the police what he knows. 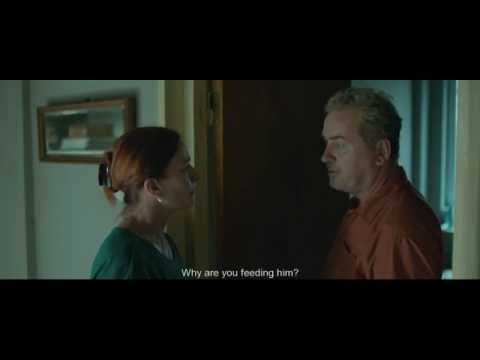 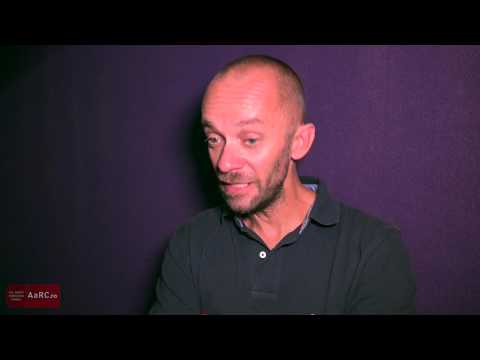 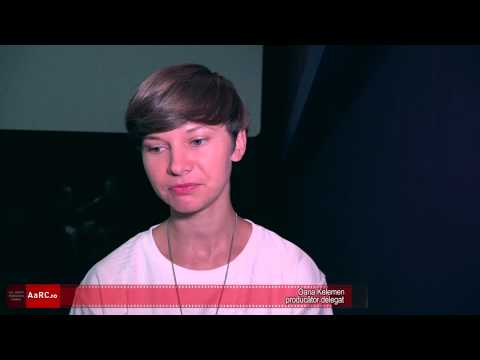 Pătraşcu is a strong man in his `50s, a settled guy with wife and kid, the owner of a small business of auto registration. One day, while returning from walking the dog, he gets to hear some violent quarreling and a woman screaming in an apartment he goes by. He stops to listen for a bit and then, while going up the stairs, he notices a young neighbour from the above floor coming out of that apartment.
The next day, that woman is found dead. Taking into consideration what happened one day before, Pătraşcu is convinced that only young Vali could be the murderer. However, during the investigation made by the police in their block of flats, he keeps silent, pretending that he hasn`t heard or seen anything suspect. The story keeps haunting him. Moreover when Vali tries to make his way into his family life. At first he asks him to register a car, then he visits his family using all kinds of excuses, then he offers his services. Finally, Vali asks Pătraşcu – straight in his face and in a very rude manner – why he didn`t turn him in. The accumulated tension makes Pătraşcu explode.

Radu Muntean about the film:
“One floor below is not a thriller, but I believe it has a potential of inner tension which is stronger than in any other film I have made so far. Pătraşcu is the character that leads the story and that is the reason why he is present in almost all the frames of the film.The viewer gets the information that Pătraşcu gets, exactly when he gets it and is together with him all along while the film unfolds. The camera stands still, outside the situation when it follows one of the characters, telling the events as a distant observer.
It`s an almost observational film, with many moments of silence or moments when the actions of the characters, their gestures or expressions on their faces are more important than the dialogue. I used in the shots, focusing the viewer`s attention onto a certain character or a certain area of the shot by means of framing, moving of the characters in space or timing of the actions. The shots offer pieces of information and speak among themselves. There is no background music, but the sound design is very carefully composed, every space has its ambience and its sounds that make it unique compared to other spaces.” 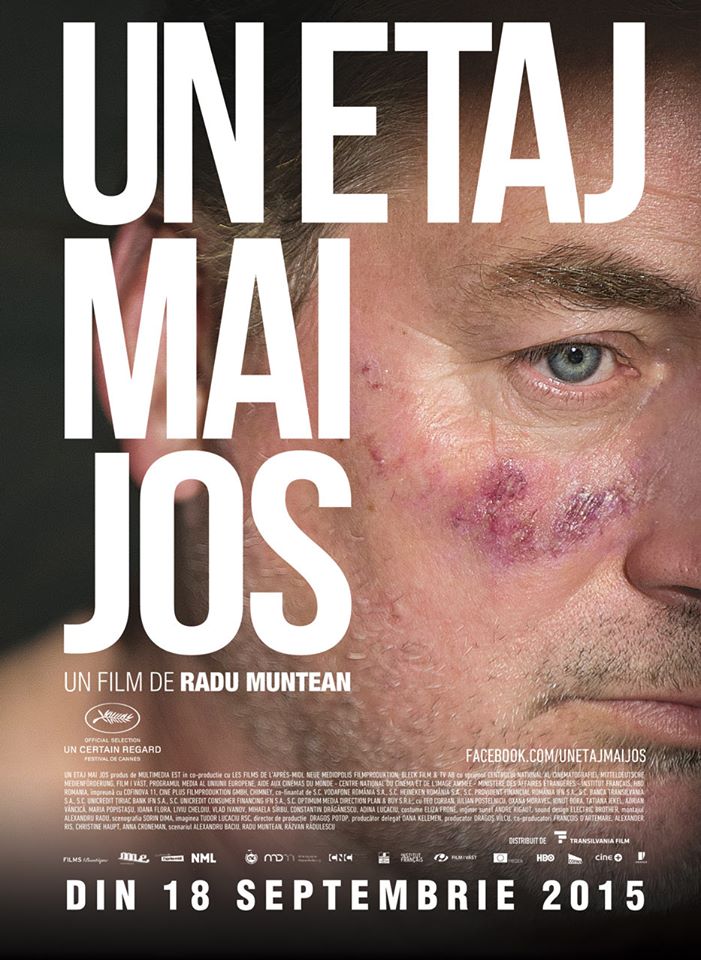