He graduated the "I.L.Caragiale" Theatre and Film Institute, the Cinematography department (class of 1979). His colleagues were Vlad Păunescu and Sorin lieșiu. In the same generation, his colleagues from the Film Directing department were Adrian Sîrbu și Copel Moscu. He leaves Romania in 1982. He attends the classes of the USC School of Cinematic Arts (1983-1985) in Los Angeles. He has been living in Miami since 1988. He is the president of the VOXX Studios in Los Angeles.
read more 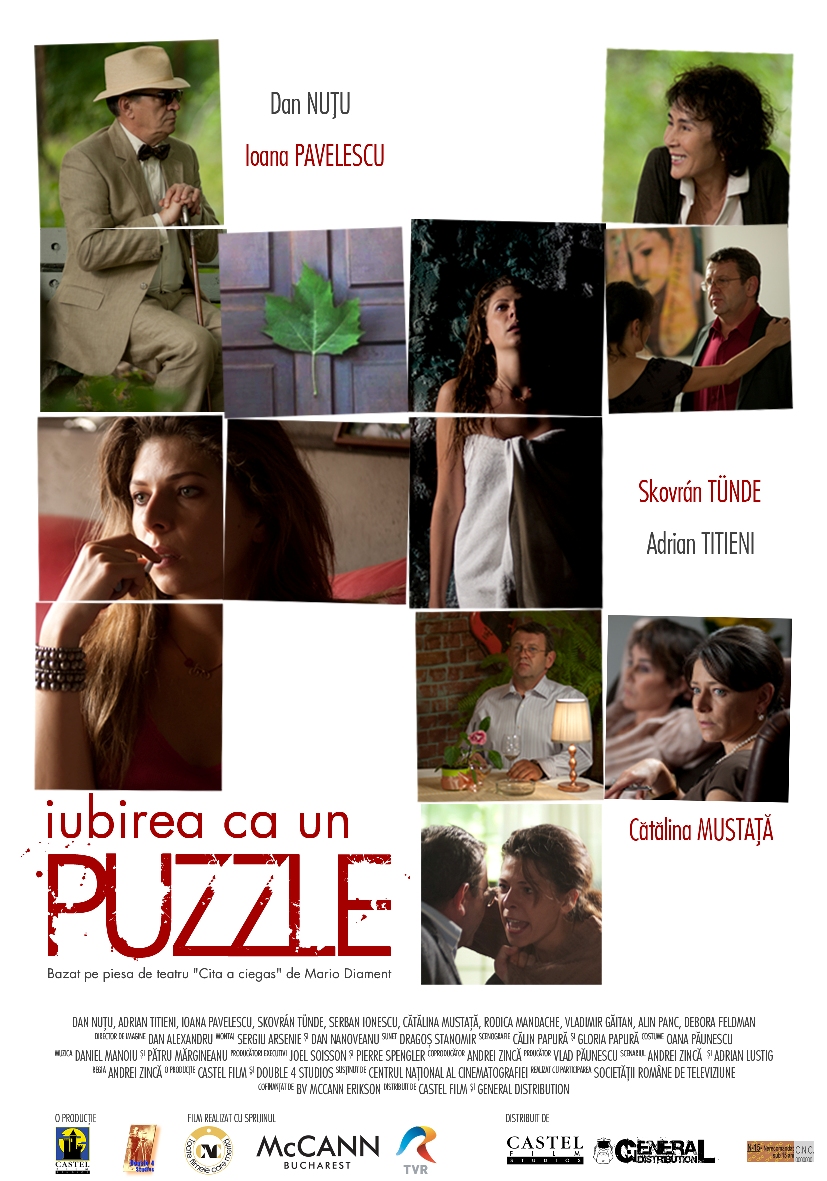 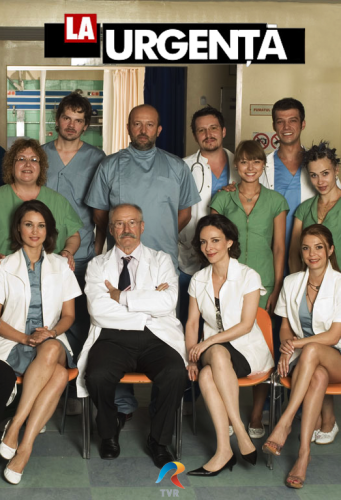 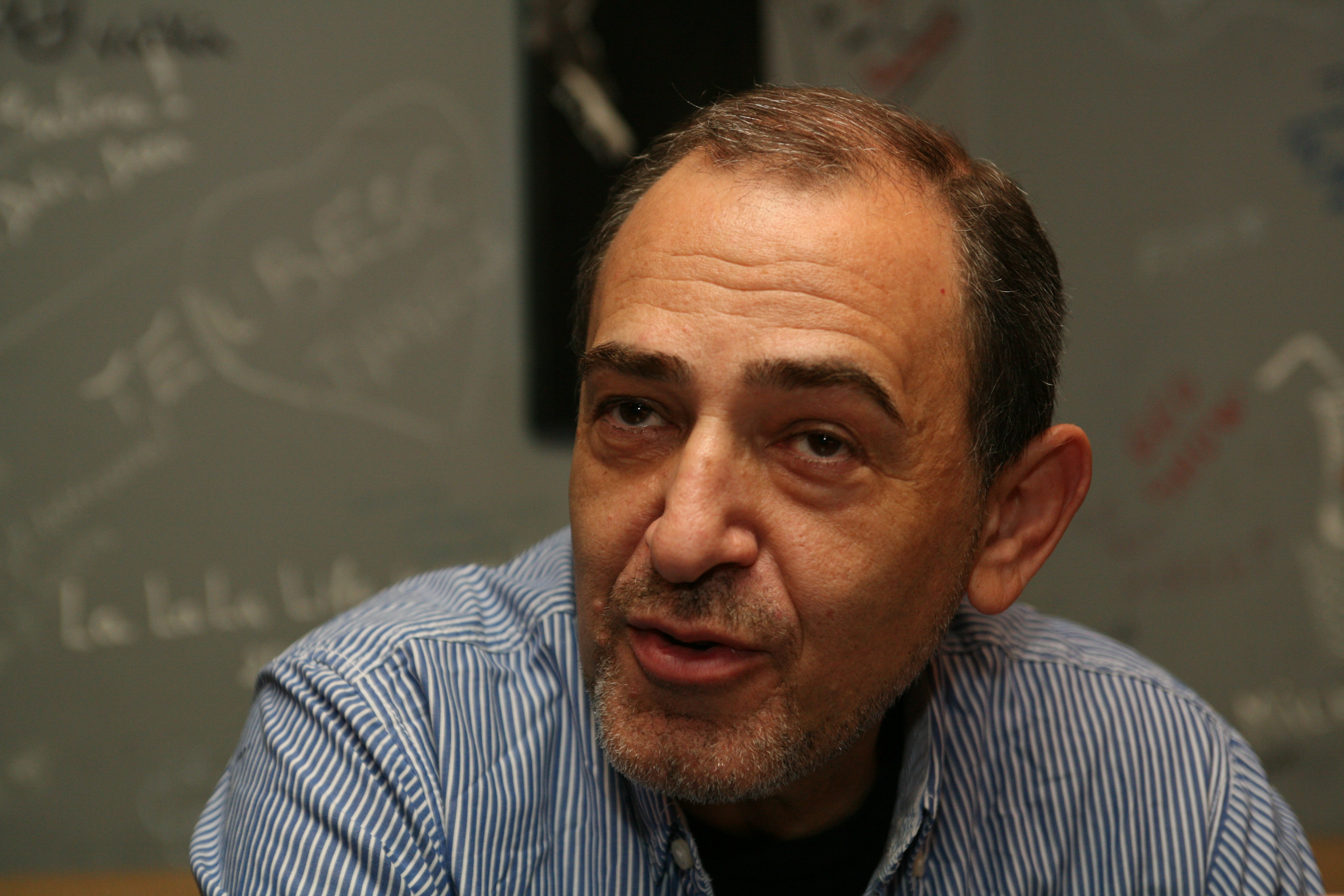