Richer than ever - in terms of film premieres – the Romanian film selection for the 19 the edition of the Transilvania International Film Festival includes a record number of 21 feature films and 16 short films, which will be screneed in the presence of their authors, from July 31 to August 9, in Cluj-Napoca. 15 of them will be at their first screening in front of the Romanian viewers (in the Romanian Film Days section) and 7 will have their world premiere 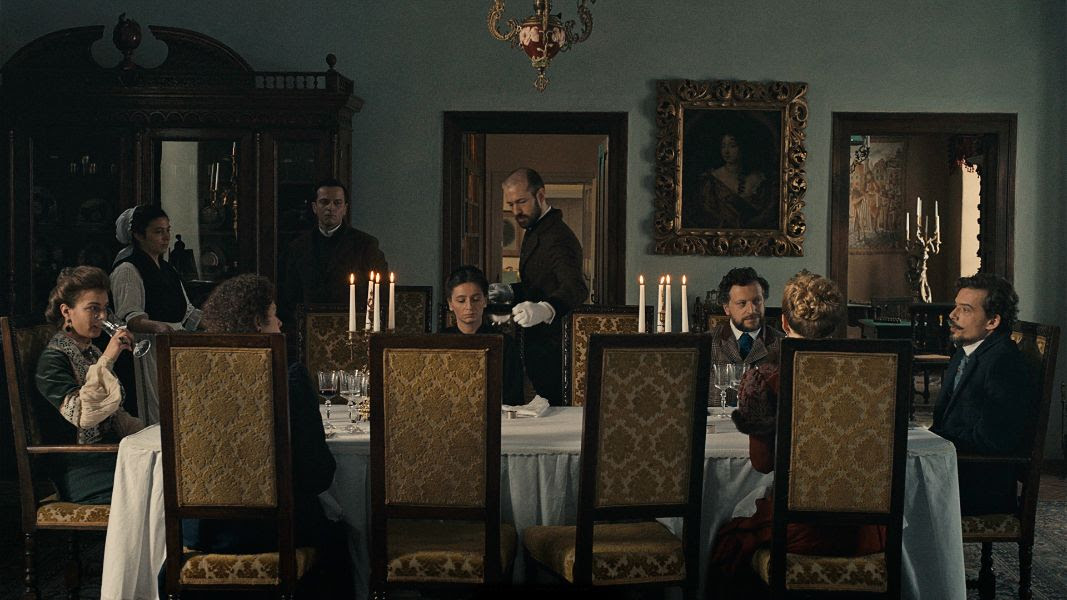 A film of an almost intimidating gravity, as Screen Daily described it, Malmkrog, the period drama directed by Cristi Puiu received the Best Director Award of the Encounters section at the Berlinale and it will have its Romanian premiere at TIFF. Another film that comes from Berlin as well is Uppercase Print / Tipografic Majuscul, by Radu Jude, which places in contrast footage from the TVR archives with the real story, which had been previously adapted for the stage by Gianina Cărbunariu. The film tells the story of a teenager caught while writing anti-system messages on walls, during communist times.
Another film inspired by true events is Dan Chișu's 5 minutes / 5 minute, which had the premiere at Warsaw. The film tells a story inspired by the intervention of the Gendarmerie during the conflict issued at the Romanian Peasant Museum, when a group of protestants interrupted the screening of an LGBT+ film.

Tudor Cristian Jurgiu's latest film, And They May Still Be Alive Today / Și poate mai trăiesc și azi  – speaks about the distance between expectations and reality in a relationship. Seduced by the idea of a perfect love, the books or movies kind, a young man and a young woman decide to experience it.
Another film which will have the world premiere at TIFF is Beginning / Început directed by Răzvan Săvescu – speaks about the distance between expectations and reality in a relationship. Seduced by the idea of a perfect love, the books or movies kind, a young man and a young woman decide to experience it.
Ivana Mladenović is a film director and the protagonist of an unconventional story about belonging and longing, told with humour and tenderness in Ivana the Terrible / Ivana cea Groaznică, awarded in Locarno. The actor Teodor Corban plays the main character in two strong feature directorial debuts: the policier Legacy / Urma ( directed by Dorian Boguță), about the sudden disappearing of a pianist, and Cărturan (directed by Liviu Săndulescu), a film about the final decisions and arrangements of a man who finds out he has not much time to live any longer. Nominated for the European Film Academy Awards, the animated film Marona's Fantastic Tale / Călătoria fantastică a Maronei (directed by Anca Damian) tells the touching story of a dog with a heart-shaped nose.
Andrei Zincă's latest film, Projects from the Pat / Și atunci… ce e libertatea?, based on the short story "Proiecte de trecut" written by Ana Blandiana. The Cardinal / Cardinalul (directed by Nicolae Mărgineanu) is also inspired by real, historic facts and tells the story of the Greek-Catholic bishop Iuliu Hossu, the person who read the Resolution of the National Assembly in front of the crowds gathered in Alba Iulia, on December 1, 1918.
The documentary selection is also generous: 10 of the 21 feature-length films are non-fictional stories and some of them are premieres. Film Threat says that Acasă, My Home / Acasă, Radu Ciorniciuc`s directorial debut, which received the Special Award of the Jury for Best Cinematography at Sundance – is “devastatingly honest and touching”. The film documents the life of a family forced to move out of the place they used to call home, Delta Văcărești. Bucharest's Delta / Delta Bucureștiului, directed by Eva Pervolovici, brings another perspective on the same scenery, exploring the history of this oasis in the middle of Bucharest.
Wood / Lemn, written and directed by Monica Lăzurean Gorgan, Michaela Kirst and Ebba Sinzinger exposes the illegal logging actions of the big exploiting companies. The impressive multi-awarded collective (directed by
Alexander Nanau) unmasks an entire network of corruption, lies and manipulation in the Romanian sanitary system. Another troubling film is Everything will Not be Fine / Totul nu va fi bine (directed by Adrian Pârvu and Helena Maksyom), a documentary about the first generation of children born after the nuclear  disaster from Cernobîl. The cinematographer Tudor Platon makes his directorial debut with House of Dolls / Casa cu păpuși, an excursion into a special universe: the annual vacation of some old ladies in their 70`s. The Teach / Profu’, Alex Brendea's debut, is the humorous portrait of a non-conventional, charismatic teacher who resigned and opened a private lessons school in his own house.
Please Hold the Line / Așteptați răspunsul operatorului, by Pavel Cuzuioc, is an audio-visual allegory in the modern era, with telecommunications operatives fixing lines and cables in more countries, each of them interacting differently with their clients. Siberia in the Bones / Siberia din oase, directed by Leontina Vătăman-Mărgineanu, brings together confessions of a few inhabitants of Bessarabia who wore deported to Siberia 70 years ago.
The Soviet Garden / Grădina Sovietică, Dragoș Turea's documentary, speaks also about the history of Bessarabia, about Nikita Hruşciov`s secret experiment in the attempt of turning Moldavia into the Soviet Garden, by using the atomic energy in the local agriculture. 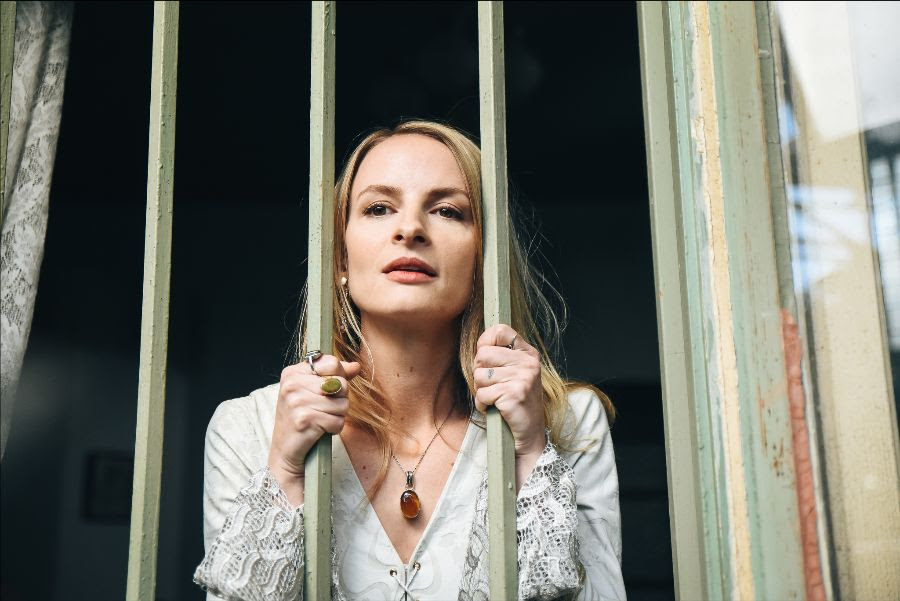 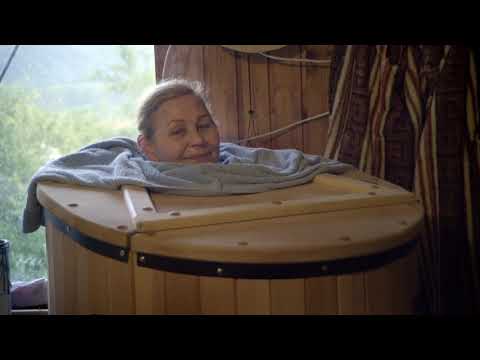