Graduate of the Theatre Institute in Cluj (class of 1953). Assigned to the  State Theatre in Baia Mare, where she works with director Sica Alexandrescu. In 1957 , after a contest, she is received in the team of the National Theatre in Bucharest. Between 1965 – 1973 she plays in the famous TV series Love is a Very Big Thing (” Tantza and Costel”) together with Octavian Cotescu, after a screenplay by Ion Băieșu. 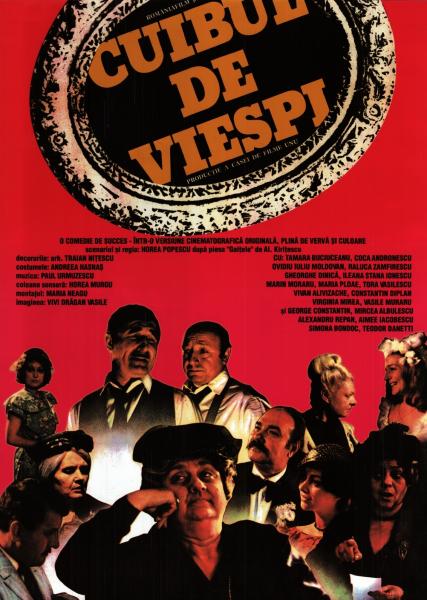 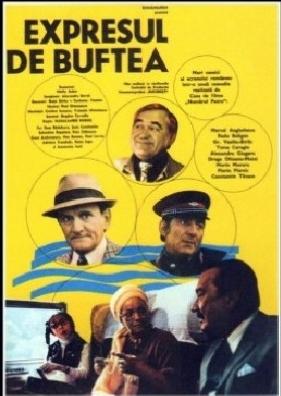 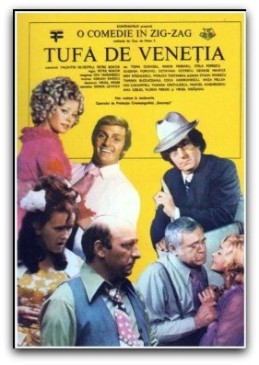 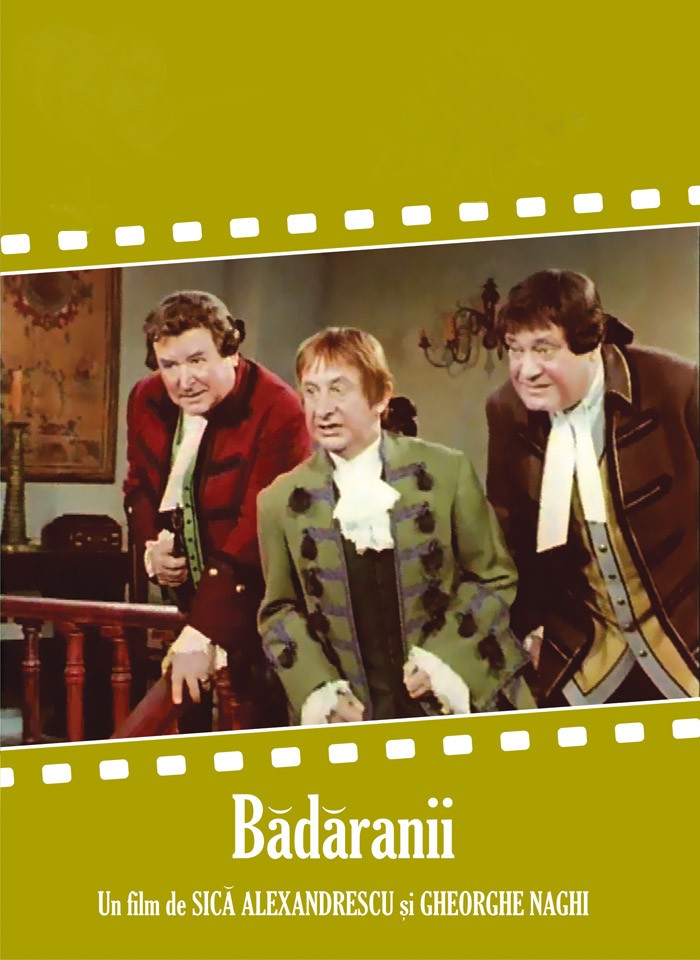 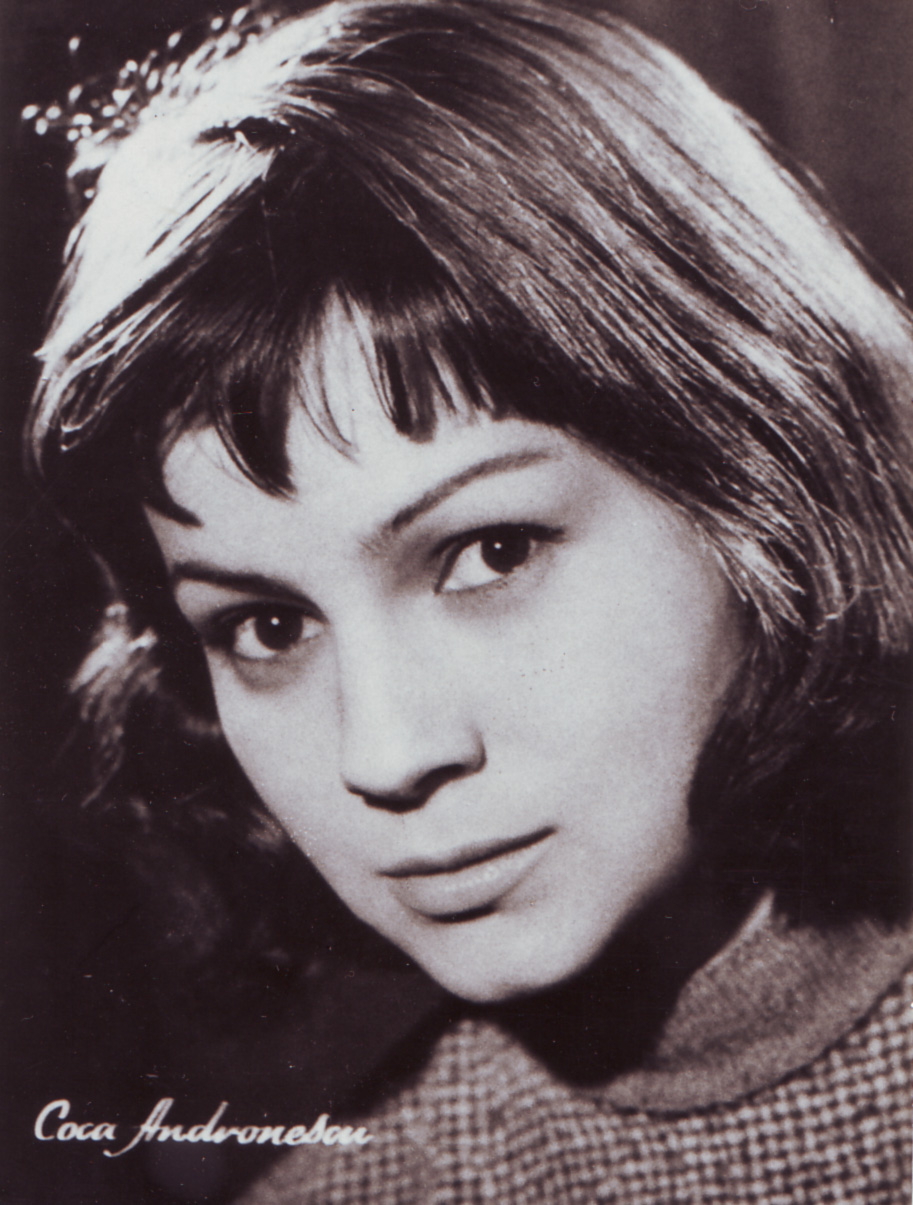