After winning important awards at Cannes, TIFF and Sarajevo, the most awaited-for Romanian thriller of the year, Câini/Dogs (directed by Bogdan Mirică), travels around the world this fall, in parallel with its release in Romanian theatres. 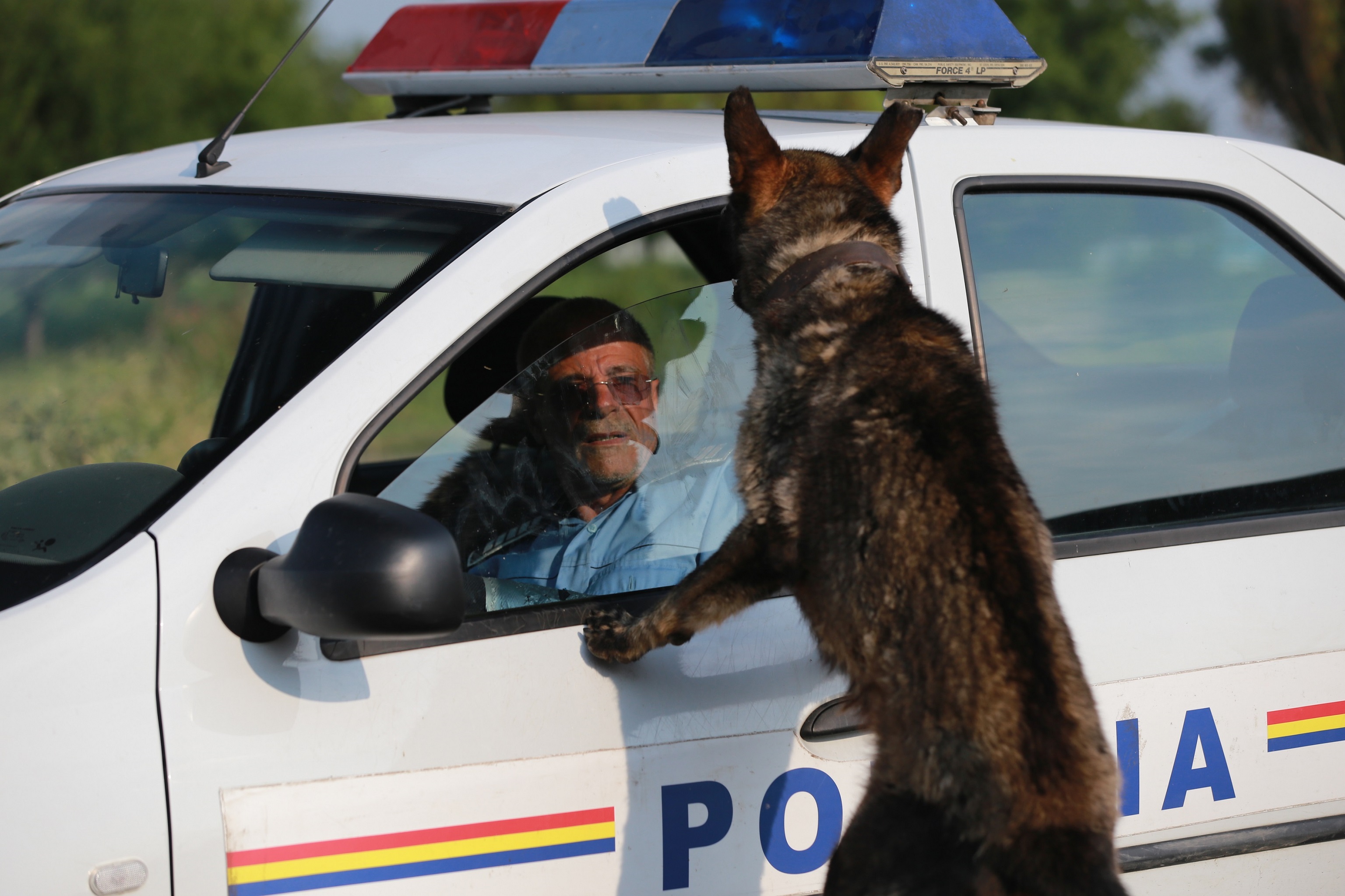 The film was selected to festivals in Finland, Norway, Canada, Poland, Israel, Spain, Portugal, Germany, Sweden, the United States and Italy. From 23 September, Dogs will be available for viewing on the Romanian big screens, being distributed by Transilvania Film.
In September, Dogs will be screened for the viewers of the Finland's capital city, at the 29th Edition of the Helsinki International Film Festival (15 – 25 September). The three screenings of the section Men or Animals? are scheduled on 19, 21 and 24 September. Helsinki IFF is the biggest film festival in Finland, and the selection is focused on challenging innovative films.
In parallel, the debut feature film by Bogdan Mirică will be presented within the section Cinema Extraordinaire, dedicated to the most important productions released during the latest year, at Bergen International Film Festival (20 -28 September), the most significant event of its type in Norway, as concerns the number of films.
In October, the thriller starring Dragoş Bucur, Vlad Ivanov and Gheorghe Visu will reach the viewers from three continents, from Canada to Israel, and in November, its journey will continue in no less than other six countries.
Details on: facebook