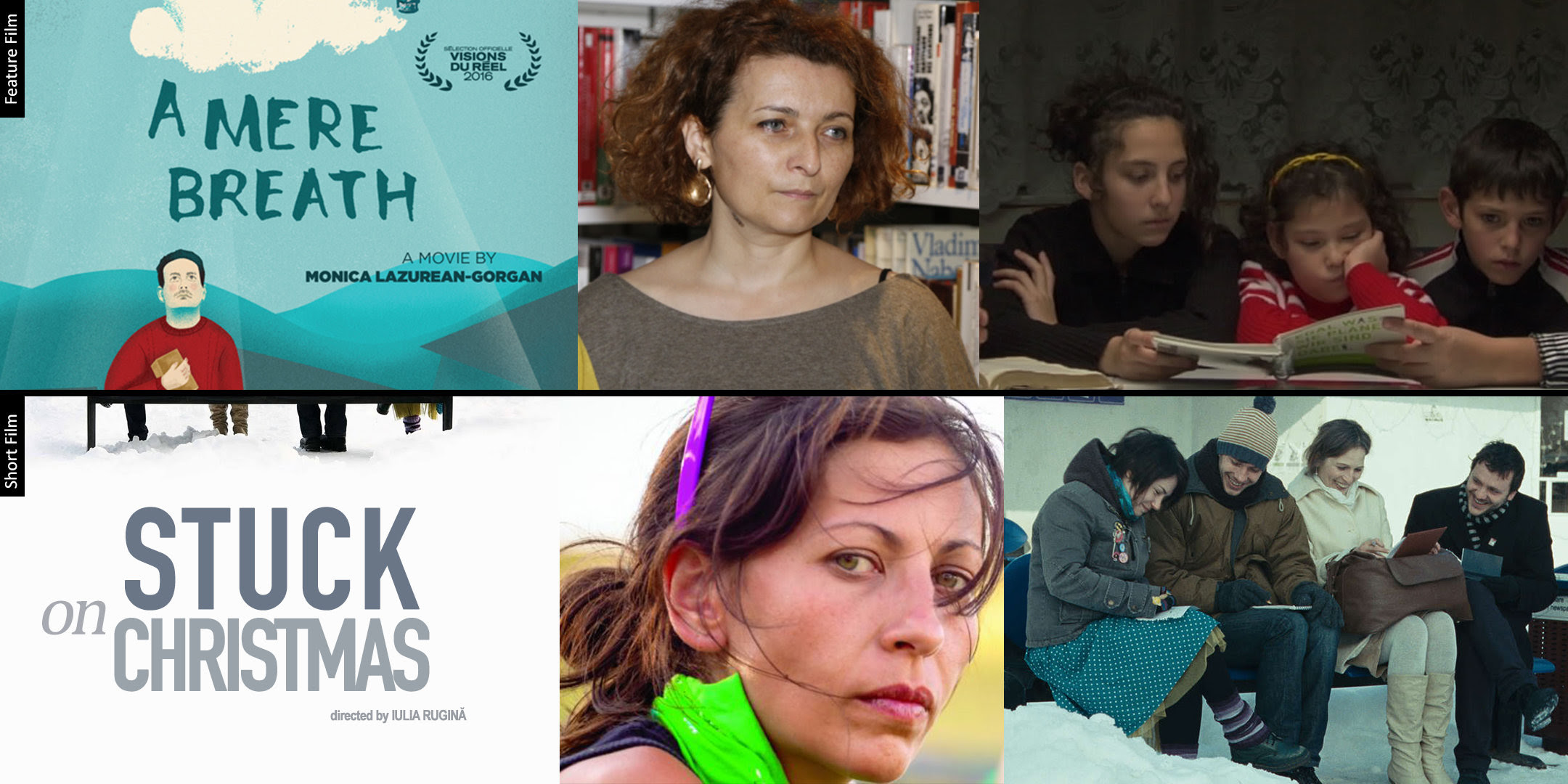 The two screenings are part of the Focus on Women Directors programme, developed by the Romanian Cinematheque of the Romanian Cultural Institute in London in March and April. It put together some of the best known women directors of the moment in Romania: Anca Damian, Monica Lăzurean-Gorgan, Ivana Mladenovic, Adina Pintilie, Iulia Rugină and Ioana Uricaru.
The Romanian Cinematheque is one of the permanent programmes of the ICR London, meant to put forward the Romanian films of all time. Starting with 2017, the Cinematheque has presented a series of recent Romanian films which were not in the British distribution networks.
Details: icr-london.co.uk