“Acasă, My Home” - Special Award of the Jury at the Thessaloniki Documentary Festival

Acasă / Acasă, My Home,  the documentary which empathically follows the story of a family which fights for acceptance and its own definition of freedom, after 20 years spent in the Văcărești Delta, received the Special Award of the Jury at 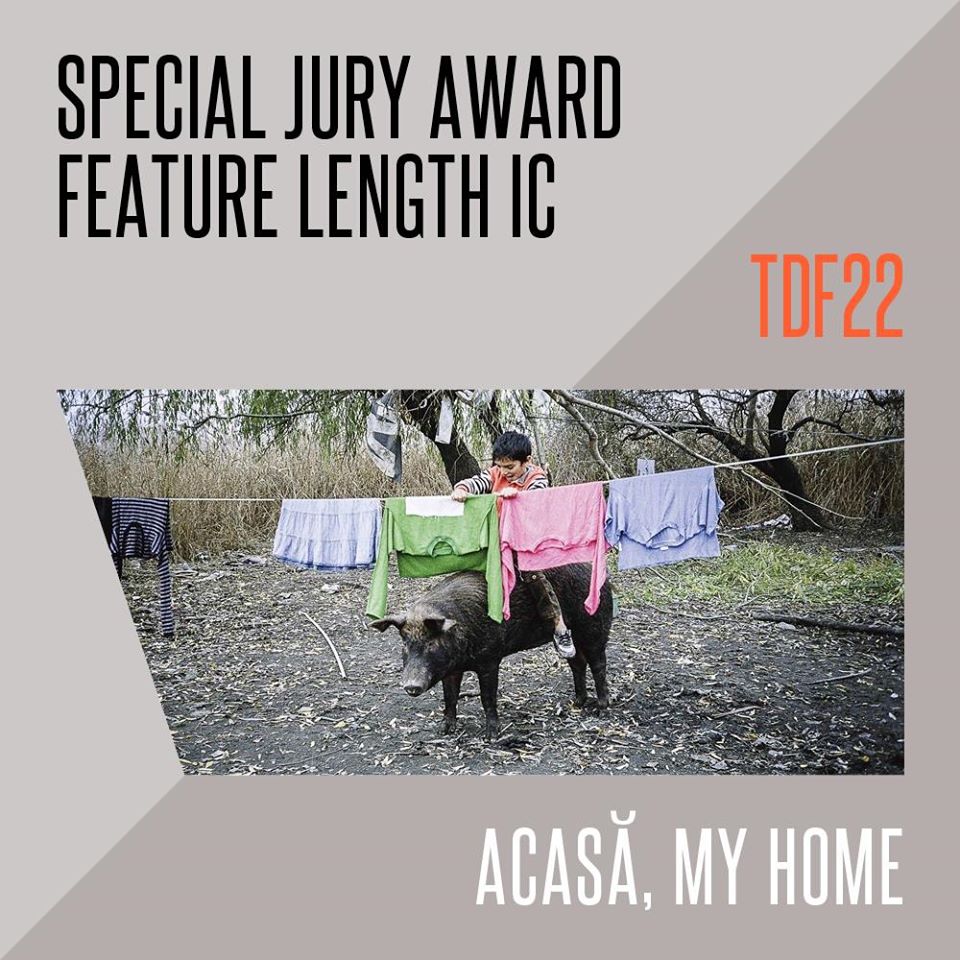 the Thessaloniki International Documentary Film Festival.
The 22nd edition of the event took place online, from May 19 to 28, 2020. This us the third film that Radu Ciorniciuc`s debut film received, after having received the World Cinema Documentary Special Jury Award for Cinematography at the Sundance Film festival and the Best Film Award at the DOK.fest Munchen (VIKTOR Main Competition DOK International).
Acasă, My Home continues its festival journey; its next stop is the Krakow Film Festival, which will take place from May 31 to June 7. The documentary is produced by Monica Lăzurean-Gorgan, through Manifest Film, in co-production with HBO Europe, Corso Film (Germany) and Kino Comoany (Finland).
Details: Proiectul Acasă