Two young filmmakers, Mihai Dragolea and Radu Mocanu, tired with the routine of TV work, found a way to save themselves professionally – by making a documentary film.Apart from the filmmaking adventure,

the two received recognition for their work. The jury, made of Cristian Tudor Popescu, Magda Mihăilescu and Marian Crișan, decided to award them the Trofeul Docuart 2015 (2105 Docuart Trophy). 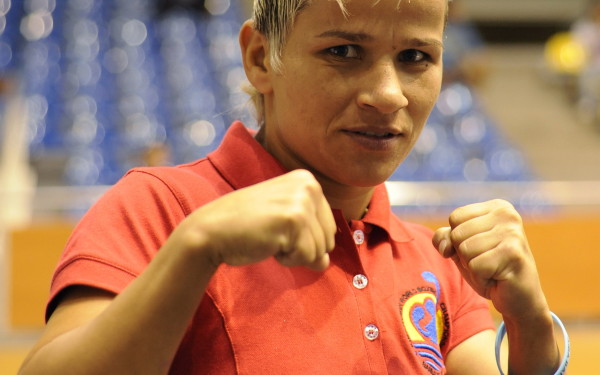 The story fell into their laps and they were smart enough to follow it unconditionally. Steluța Duță, a professional boxingfighter, multiple European champion and World Vice-champion, she seems the embodiment of the „American dream” – a perfect self-made woman. As a child, she was abandoned at an orphanage by a mother who couldn't keep track of the number of children she had given birth to, so Steluța grew up in a hostile, aggressive environment. Being a tomboy, tough and determined, she went through it all not losing a certain innocence, which she still has. Somehow she got to a gym and all the fury sheaccumulated in her teenage years was channelled into transforming her into a determined athlete who always wins. Her coach, Consantin Vocilaș, became her missing parent. Steluța'sdream is to have a house of her own, and the medals she is gaining are the way to fulfilling this goal. She lives now in a flat owned by the State, but she wants to buy it, the ownership deed representing the certainty of her success in life.
Constantin Vocilaș admits that he has never imagined that the girl he took from the street and to whom he gave a place to sleep in the gym was to be the one to bring him professional glory. 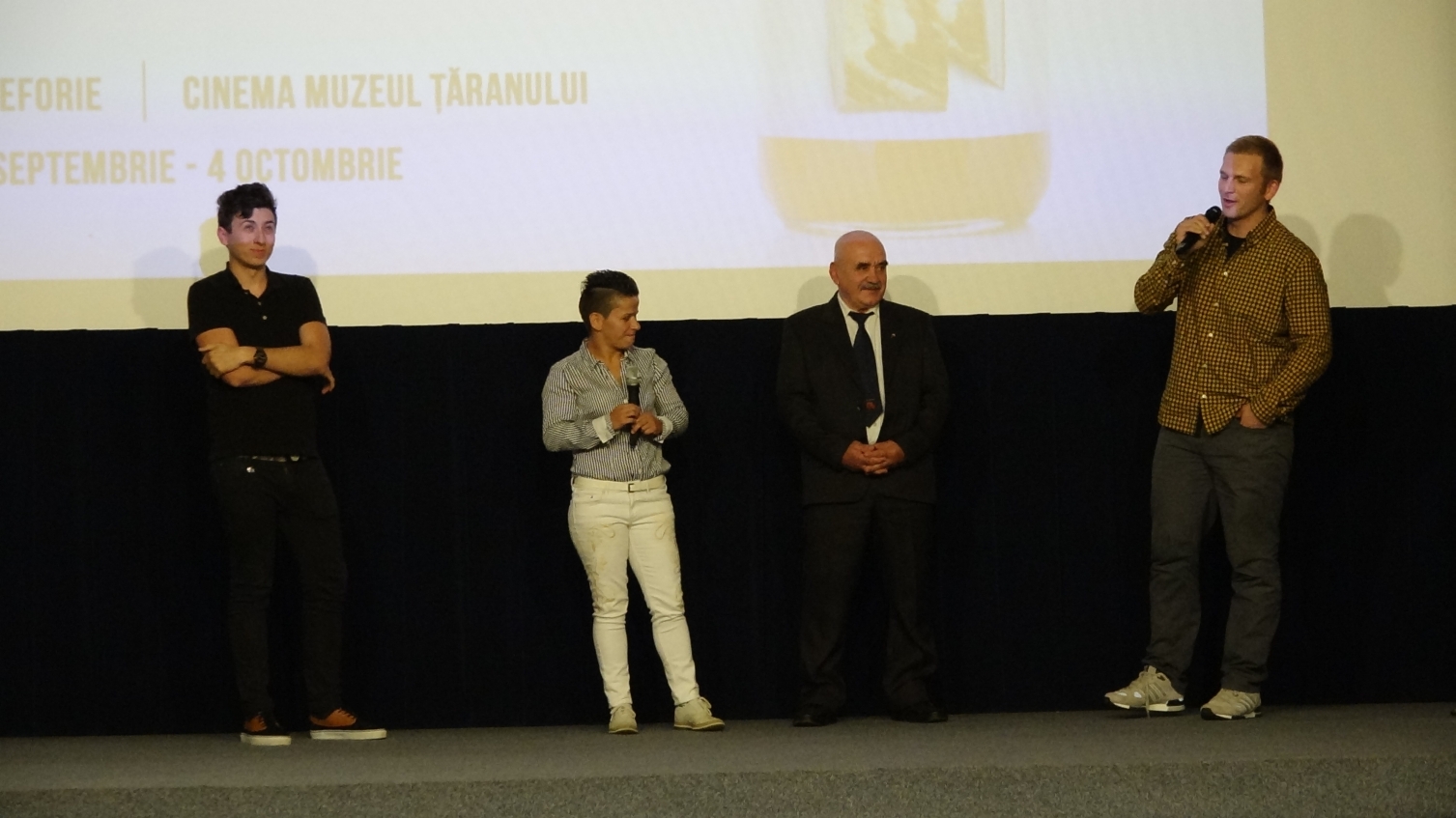 Steluța came to the screening of the documentary Roboțelul de aur (The Golden Little Robot) together with her coach and was impressed with the film. She told us how much she admired the two directors and admitted that they rendered a fair portrait. She had seen, of course, Clint Eastwood's movie Million Dollar Baby, and she found herself in the story, so the tragic destiny of the heroine made her cry.
Even if other feature stories were done before about her, and she also appeared in sports newscasts, Steluța Duță is truly revealing herself only in this documentary. Because Mihai Dragolea and Radu Mocanu managed to become her friends. The camera was a conversation partner, it followed her to training and also accompanied her to the derelict house where her mother, a handicapped sister and a brother live. The distance Stela puts between her and her mother comes from her frustration as an abandoned child, but also from the strength that made her go over that threshold. She did not hesitate toask hard questions in front of the camera.
The two filmmakers were also there when she met with the people she grew up with in the orphanage house, when they talked about the past – stories that made them all brothers and sisters, and dramatic stories of the life of their friends at the time. All of them have a special sense of humour, bordering self-mockery, and they managed to detach themselves from those hard times of their childhood and teenage years. They even managed to joke about the beatings they took in school – even together with a former teacher, the enforcer of the said „corrections”. Such emotions without melodrama, the reactions of the camera to the characters and the editing without any useless grace notes– they were all convincing for the jury at 2015 Docuart Festival. 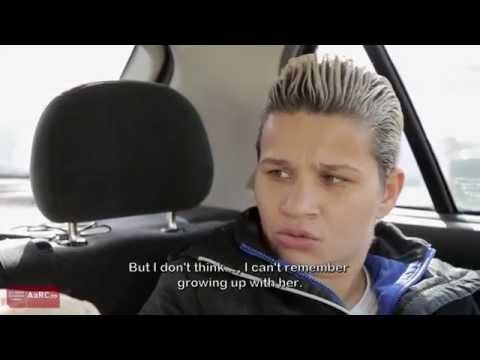