The 24th edition of the European Film, an excussively online edition, ended on Sunday, after 14 days of screenings on the FFE.ro and TIFF Unlimited. 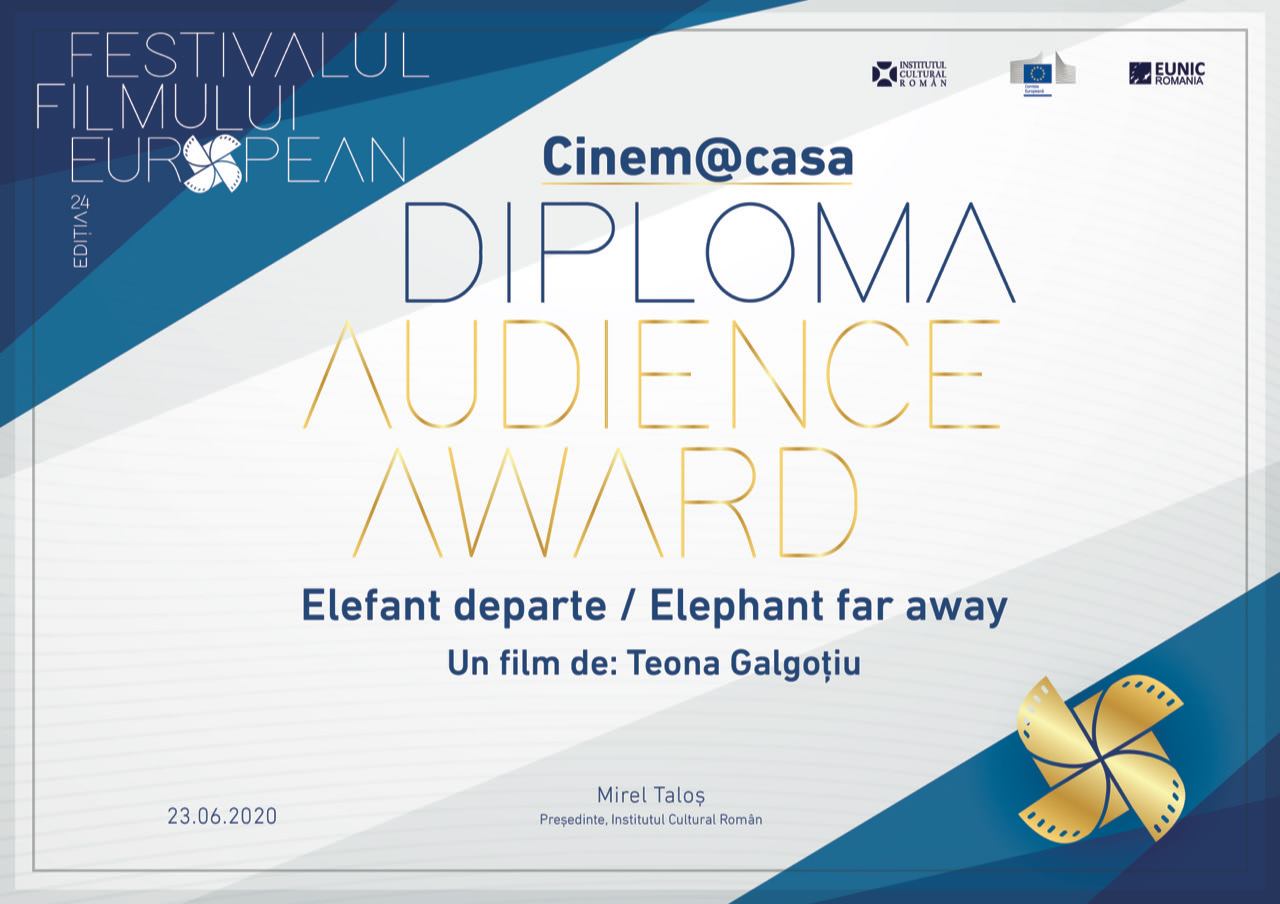