”Octav”, a time travel with Marcel Iureș and Serge Celebidachi


In one of the few sunny days, we got invited at the Bucharest Film Studios in Buftea, by the filmmakers of the feature film Octav. The interiors were built in the studios and the outside sequences were shot in Câmpulung Muscel. Octav is the feature film debut of the film director Serge Celebidachi who wrote the screenplay together with James Olivier. The story of an old man, Octav - Marcel Iureș, who travels to an inner time, to his childhood, brings forth the image of the director`s father, the famous conductor Sergiu Celibidache.
The director of photography, Blasco Giurato, who is famous for his collaboration with the director Giuseppe Tornatore, is thrilled by the story and says that this films “is my testament on 35mm”. Serge Celebidachi was very keen on working with Blasco Giurato for his first feature film. “I wanted to have Blasco Giurato as my DOP very much, I am very impressed by the films he worked on. I wanted to give an international flavor to the film, which had to be shot on film in order to have a photography rich in atmosphere, an impressionist and poetic photography.” The music of the film is composed by Vladimir Cosma.
The producer Adela Vrînceanu Celebidachi took us on set, where Marcel Iureș, Victor Rebengiuc and Andi Vasluianu were shooting.

After the short visit on set, Serge Celebidachi, James Olivier, Blasco Giurato, Marcel Iureș, Victor Rebengiuc, Andi Vasluianu, the producer Adela Vrînceanu Celebidachi and the executive producer Cristina Dobrițoiu came to the press conference.
Adela Vrînceanu Celebidachi told us a few things about the production, financing, locations and the promotion of the film which will be released in 2017. Octav is a Romanian-British co-production (Astra Entertainment, Oblique Media and Celeb Films UK), made with the support of the Romanian National Film Center (CNC) with a budget of 1.4 million Euros.
Cinematography: Nicolae Cara 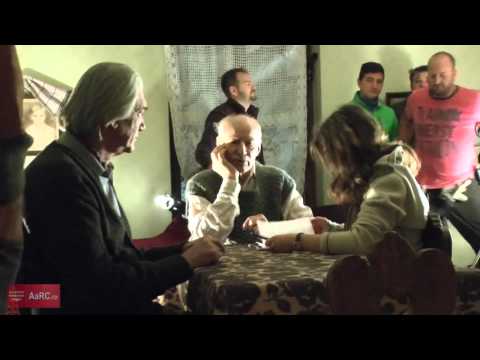 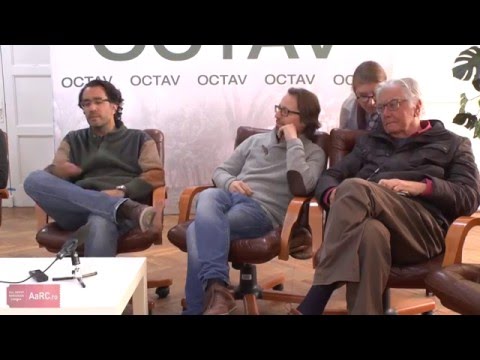 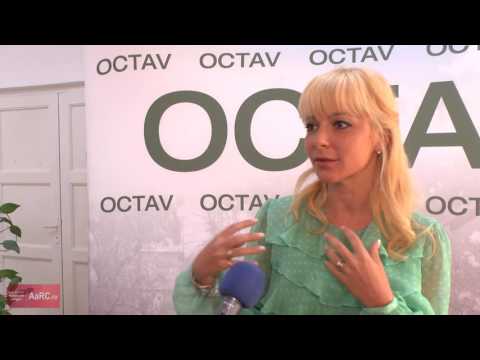