“Untamed Romania” – set the record of spectators for a documentary


14,451 viewers chose to watch the documentary  Untamed Romania/România neîmblânzită in cinemas this week end (April 13-15, 2018). It is a unique project about our country, with spectacular images from incredible places, narrated in 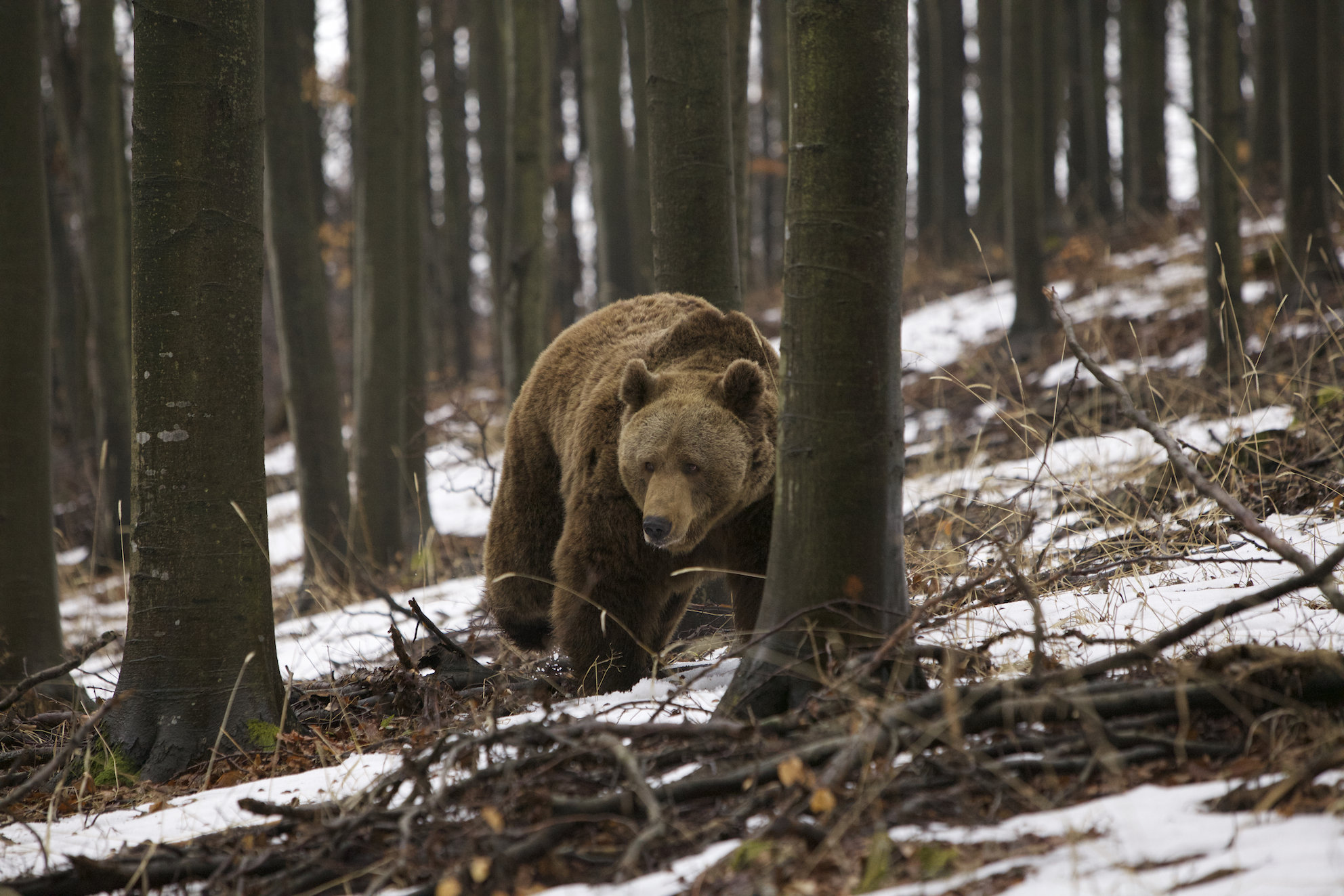 Romanian by Victor Rebengiuc, one of the most acclaimed and beloved actors of Romania.
The film Untamed Romania succeeded in bringing a record number of viewers in the first week end after its release in cinemas. With an unprecedented promotional campaign for a Romanian documentary in our country, the film was sche
d
uled in more than 70 cinemas in 37 cities and it raised the interest of great number of Romanian people, no matter the age.
Many important Romanian personalities enthusiastically supported this project.
“It was very touching and tantalizing. And the music harmoniously blends with the crescendo moments. It`s incredible.” Margareta Pâslaru said.
“A wonderful gift for us and for our country at the celebration of the Centenary”, Andreea Răducan, 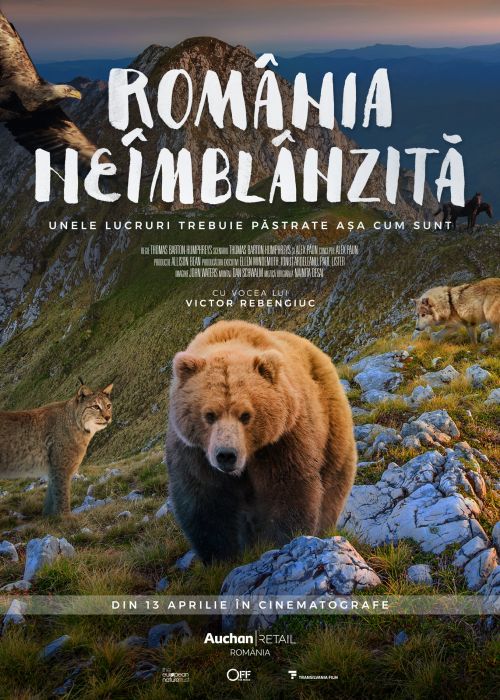 world and Olympics champion said.
“A film as you have never seen about this country and an X-ray of what is still there, a time capsule that will work as an evidence based on which we will be judged in the future.” Alex Găvan, the mountain climber said.Auchan Retail Romania, one of the most important retailers on the local market, released on April 13, 2018 Untamed Romania, the first documentary about the nature of Romania, a film which will be scheduled in 70 cinemas in 37 cities. Made in collaboration with the British team from the Off the Fence company, the documentary Untamed Romania represents a unique production which reveals the wild beauty of Romania, in 90 minutes.
The film distributor is Transilvania Film; the company will also organize screenings in towns where there are no cinemas.
Auchan intends to extend this project. According to the company, the content of the documentary can be adapted in order to be used in schools, as a complementary educational tool. In this regard, Auchan intends to collaborate with the educational institutions, to further develop the project. Last, but not least, Auchan wants to place the film at the disposal of the institutions that are focused on tourism and environment, to support the touristic promotion of the country.
The Romanian premiere was marked by a gala event that was organized on March 21, at the National Theatre in Bucharest, in the presence of 900 spectators, among which there were many important personalities from all the fields. The Aarc report can be watched site-ul publicației.
Untamed Romania was shot during an entire year; the 20 camera people that were involved in the project travelled thousands of kilometers in order to catch the struggle of the animals for survival.
Travelling by car, plane, boat, h
elicopter, snowmobiles or golf carts, they gathered more than 400 hours of shooting in areas such as the Piatra Craiului National Park, Făgăraș Mountains, Cozia National Park, Danube Delta, Histria, Văcărești National Park,  Bears Cave, Iron Gates and Apuseni mountains. “The local people of those areas brought a substantial contribution to the project. From the foresters to the normal people, hundreds of people helped, one way or another, to the creating of this documentary”, Alex Păun, the coordinator of the production team mentioned.
Alongside these people, the film crew was also accompanied by documentarians and scientists, local representatives of the European Nature Trust NGO, as well as many experts in wild life, who offered valuable counseling. Moreover, the production has the scientific expertise of the Cluj professor, conf.dr.Ioan Coroiu.
Translation: Iulia Necoara
(17.04.2018)