The new wave of the Romanian cinema was highly appreciated at the Francophone Film Festival in Israel, organized during the series of events meant to celebrate the Francophone Day in Israel. At this year`s edition, Romania was present with the feature film Moon Hotel Kabul, Anca Damian`s latest production, which was awarded at the 2018 Warsaw International Film Festival. An Israeli 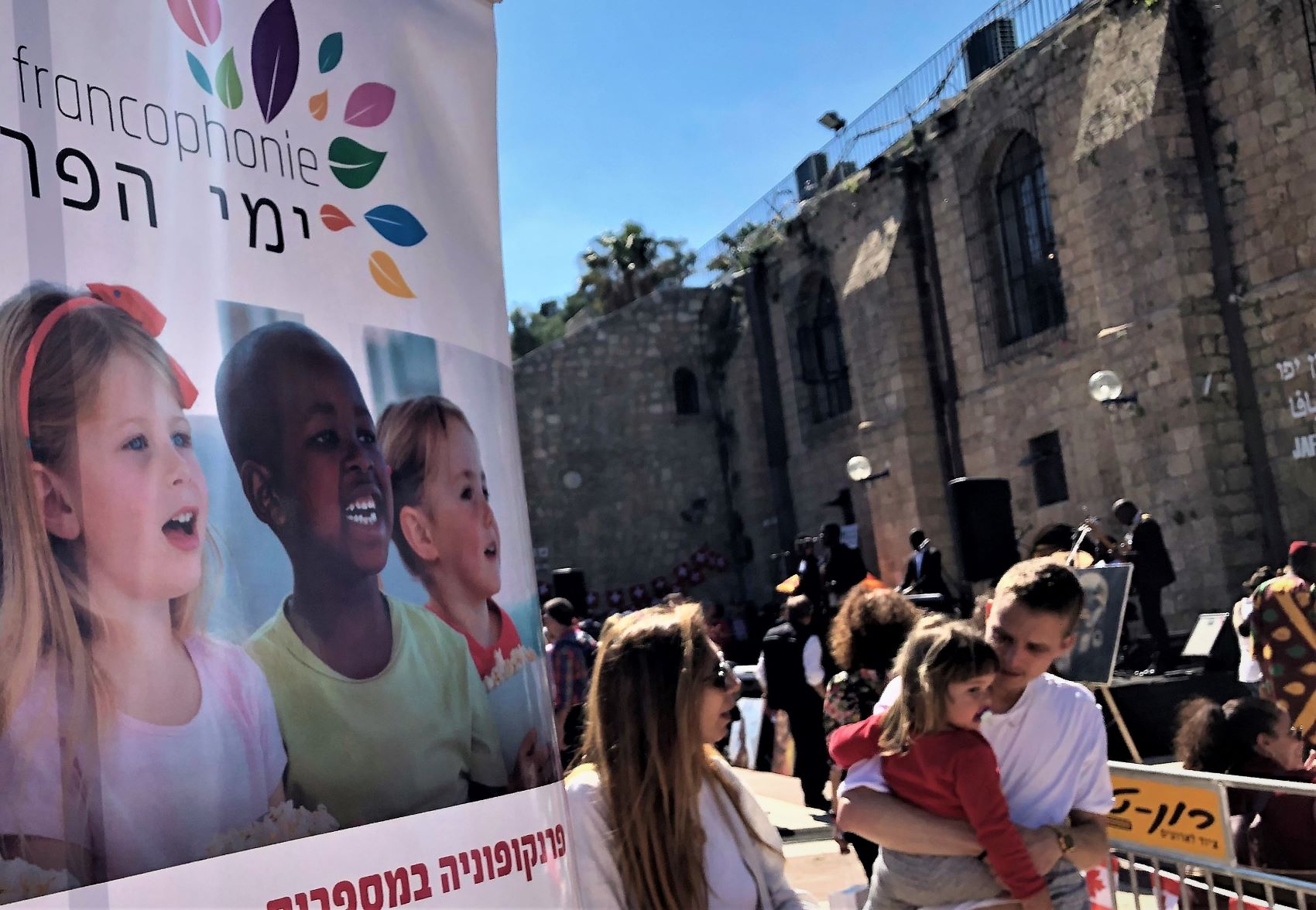 premiere, the film was scheduled at the Cinematheques in Tel Aviv, Holon and Jerusalem.
The film focuses on Ivan Semciuc (Florin Piersic jr.), a cynical investigation journalist who very skillfully combines truth and fiction in his reports. Then, one day, something similar happens in his own life. At the end of a mission in Kabul, he gets to spend an apparently meaningless night with Ioana, a translator. The next day, after returning to Bucharest, Ivan finds out that Ioana was found dead. The inalterable routine of his personal life suffers a profound revolution, as Ioana`s presence persists more when she is dead, than when she was alive. The film asks questions about truth and love and the price we decide to pay for them.
The celebration of the Francophone Days in Israel took part from March 1 to 10 and it ended with the Francophone Fair, which took place at the Jewish-Arabian Theatre in Jaffo.
Details: Institutul Cultural Român