The film Marona`s Fantastic Tale / Călătoria fantastică a Maronei (directed by Anca Damian)  was nominated for the 2021 Lumières Awards for the Best Animated Film and for the Best Music. The awards are given by Académie des 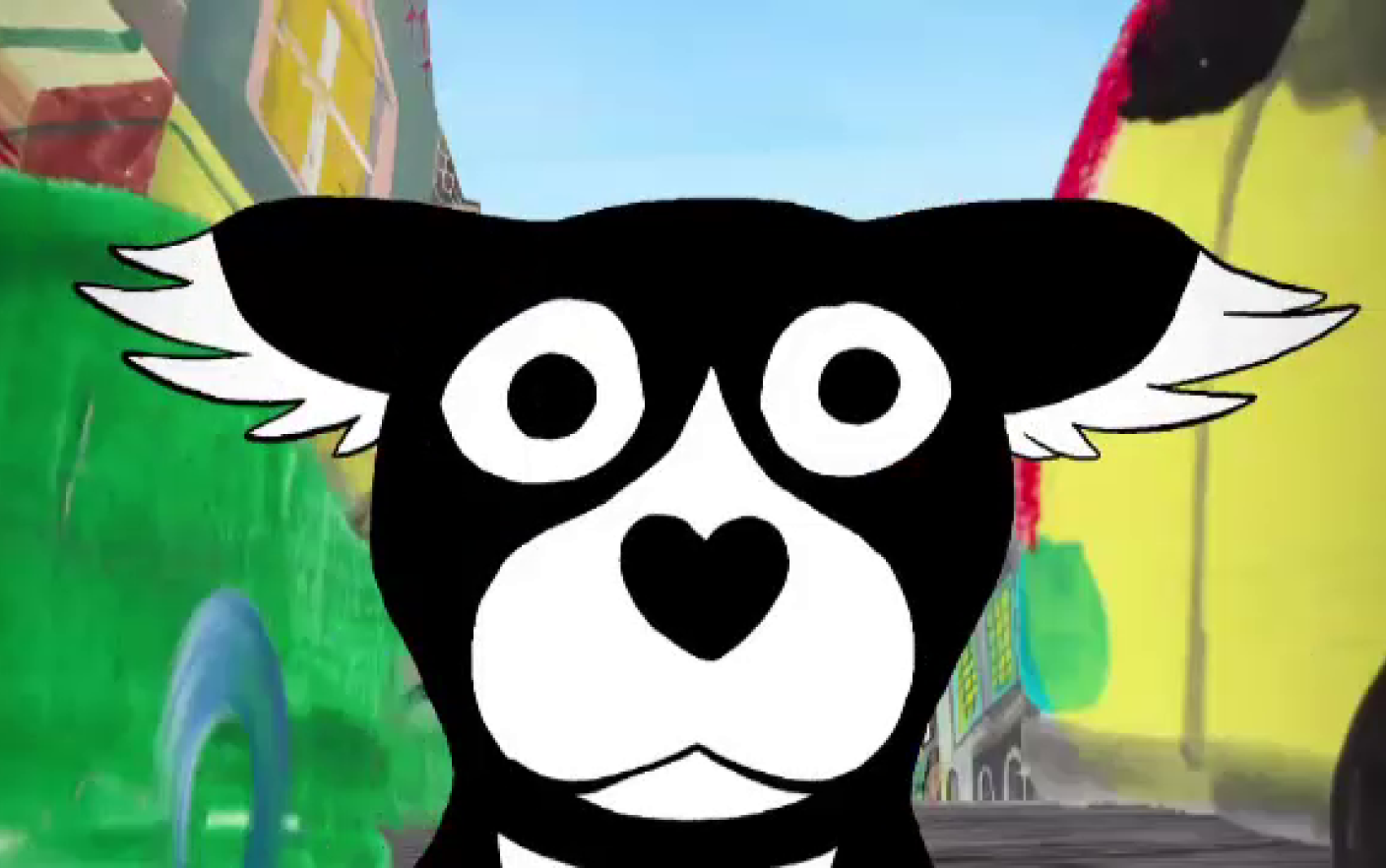 Lumières formed by the representatives of the foreign press in Paris, an equivalent of the Golden Globes for the French film industry. The awards gala will take place on January 21, 2021 and it will be aired on CANAL+, the French TV channel.
Details: Académie des Lumières
(20.11.2020)