One month after the preview screening that took place at TIFF 2020, Malmkrog, Cristi Puiu's latest film, will be screened at the closing of the Central European Film festival Timișoara, on September 27, starting with 19:30, at the Capitol 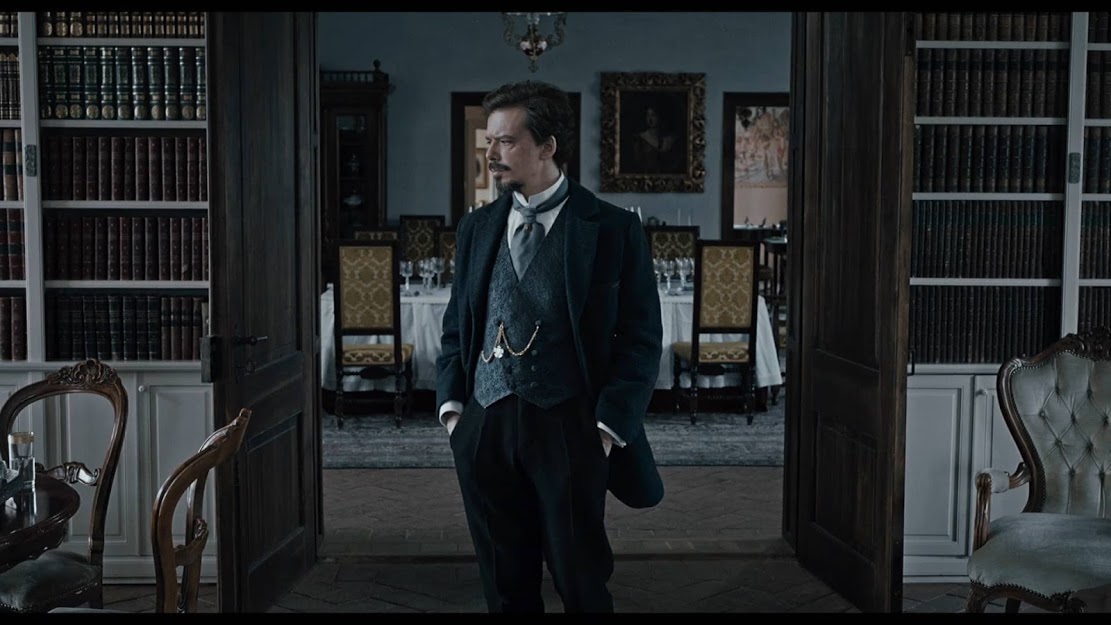 Summer Garden.
For this film adaptation of the book written by the great Russian thinker Vladimir Soloviov, “War, Progress and the End of History. Three Converstaions: Including a Short Tale of the Antichrist”, Cristi Puiu received the Best Director Award of the Encounters section of the 70 th edition of the Berlin International Film Festival.
The access to the event is made upon a previous registration on shorturl.at/kuFSV.
A film experience of an exquisite painterly approach, Malmkrog is split into six chapters, each bearing the name of the main characters. The action takes place at  the end of December, at the Apafi family mansion, where a few aristocrats gathered to spend Christmas together.
A film by an almost intimidating seriousness. “The acting is admirable, especially given the long takes and the marathon monologues and the execution is meticulous.”
(screendaily.com)
Central European Festival Timișoara is at its fourth edition and this year`s theme is Utopias. The festival brings more events to four different venues: The Garrison in Liberty Square, the Capitol Summer Garden, the Faber courtyard, Iulius Gardens-Family Plaza. The events of the festival are: a cine-concert, a Panorama section, a
student film section, a film contest for teenagers called No Kid/ding! and a Focus on Ireland, because Galway is the European Culture Capital this year.
Details: CEFFT
(11.09.2020)