fARAD Documentary Film Festival is to return in Arad between 6-9 October, 2016 for its third edition, launching the fARAD Laboratory designed for young documentary film professionals. 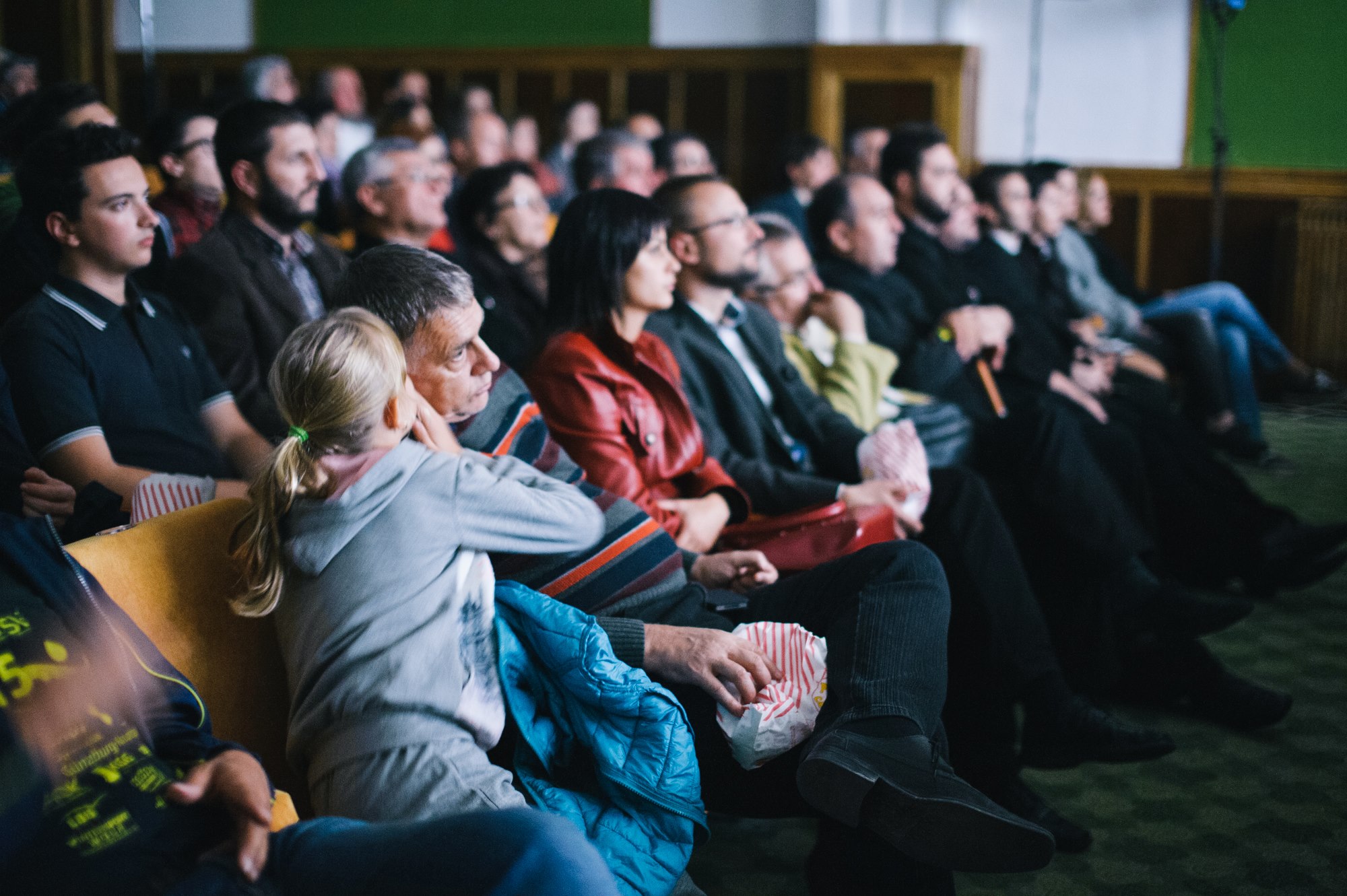 fARAD is organised by an experienced team including programmers and producers of the Romanian Film Festival in New York and of Transilvania International Film Festival, under the artistic management of Mona Nicoară.
Among the novelties of the third edition is the launching of fARAD Laboratory, a unique creative laboratory destined to young documentary film professionals, to be developed throughout the Festival (6-9 October). The programme will include both a practical workshop focusing on the relationship between the technical component and the artistic one in the cinema creative documentary, and seminars with special events granting the participants access to a set of intensive experiences with top professionals of the international 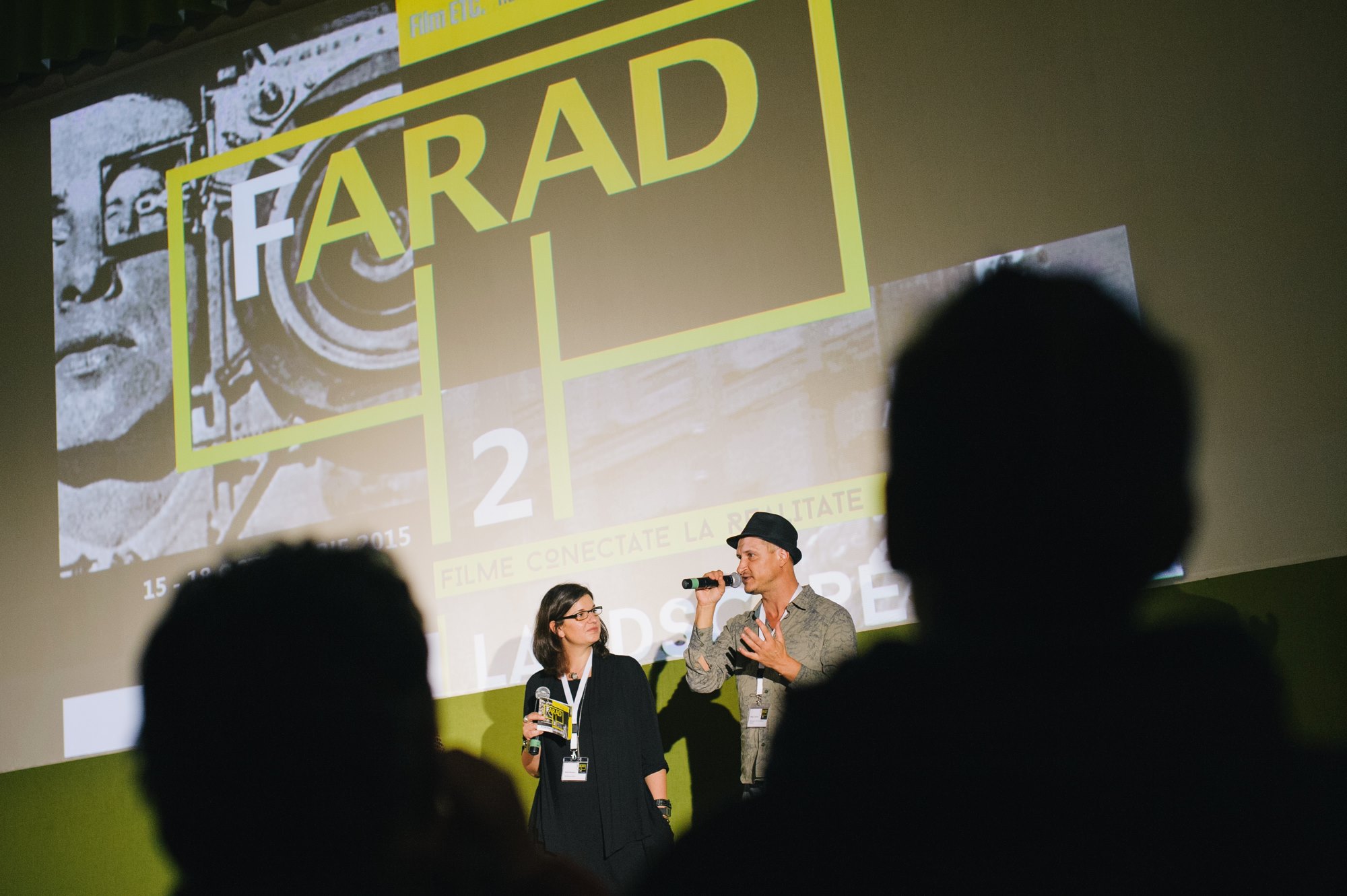 documentarists' community.
At this first edition, the practical workshop will be dedicated to documentary sound track as part of the film's creative vision, being delivered by Dana Bunescu.
The laboratory is addressed to documentary film makers, producers, editors, sound editors, authors, editors in chief or other Romanian television or mass-media professionals interested in non-fiction documentary film creative projects and formats, who have made at least one documentary short or at most a full-length one, and who have currently a project in the works.
The call for entries is open until 12 September, 2016. Eight participant projects will be accepted, with maximum two participants for each project, and the final selection will be announced until 19 September, 2016 at the latest. Participation to the laboratory, use of sound equipment during the practical workshop duration and accommodation in Arad will be granted free of charge for all selected participants.
Details at: www.farad.ro