3rd Edition of fARAD: award-winning documentaries and a laboratory dedicated to professionals

Between 6-9 October, 2016, the city of Arad hosted the 3rd Edition of fARAD Documentary Film Festival. 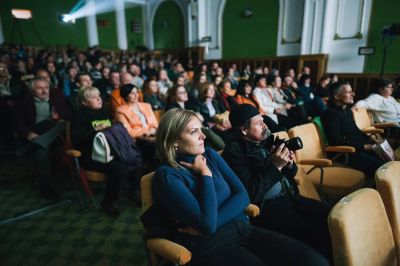 The Festival brought five national premieres screened for the first time in Arad (Fuocoammare, Nuts!, The Look of Silence, Cameraperson, Every Face Has a Name), as well as other award winning documentaries to international festivals.
This year, fARAD initiated a new project dedicated to documentary film professionals: a practical workshop focusing on the relation between the technical component and the artistic one in creative cinema documentary and on feedback sessions on the projects under development by the selected participants. The list of participants and projects may be viewed here. The laboratory theme was “Documentary film soundtrack as part of the creative vision”, the trainer being Dana Bunescu.
Details at: www.farad.ro // facebook 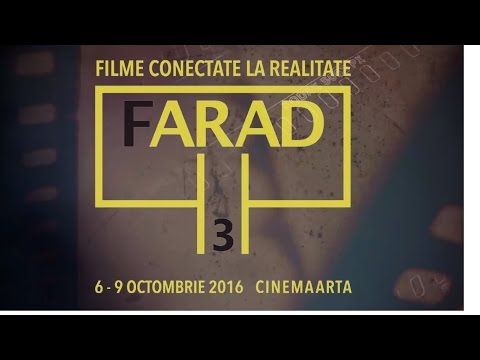