The association of the editors and sound designers from UCIN 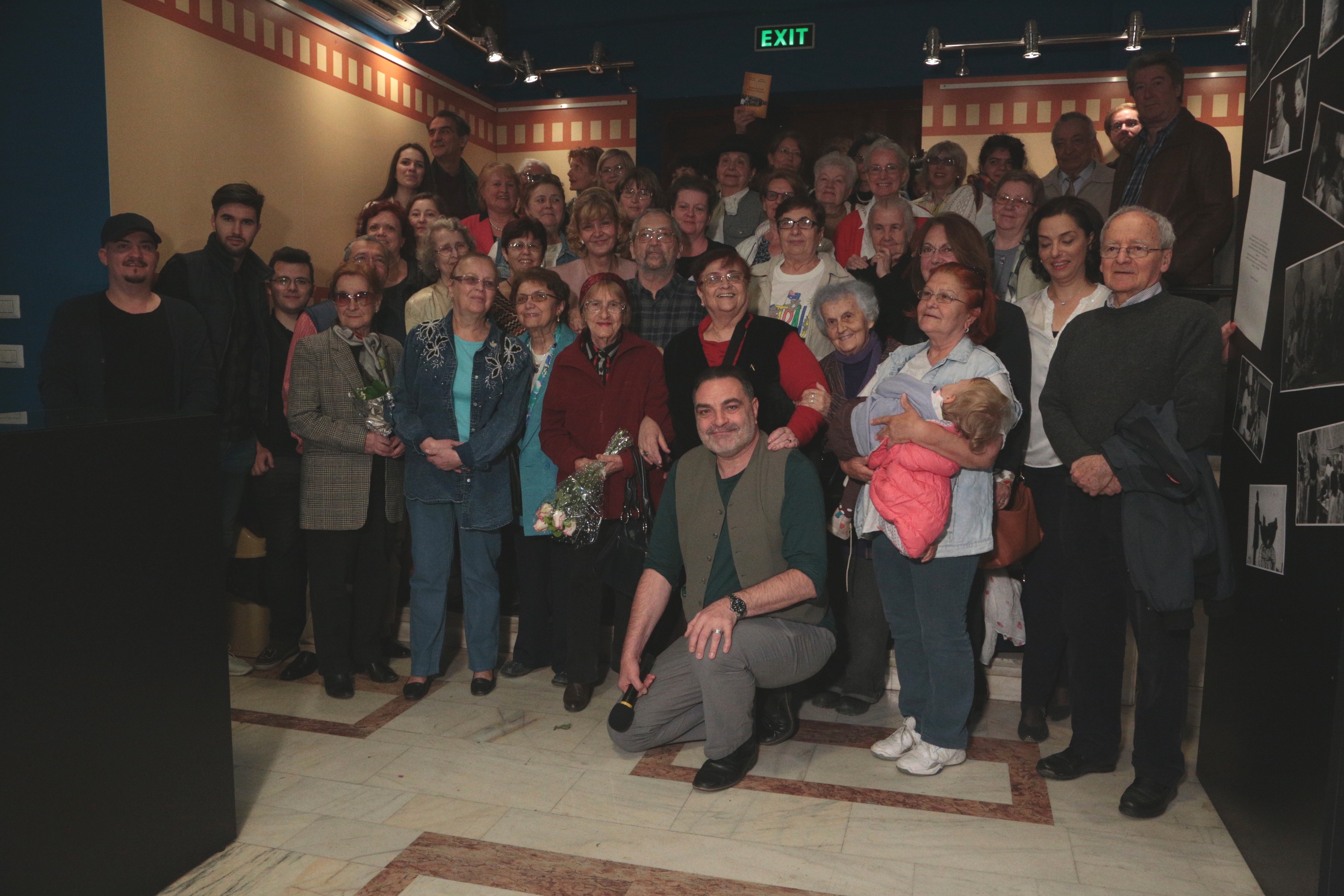 The members of the association led by Cristina Ionescu met in May  in order to celebrate  Dana Bunescu (Silver Bear in Berlin for Ana, mon amour) and Roxana Szel ( the UCIN award for Dogs / Câini), and also the veteran Mariana Andruță who turned 90. The event was also attended by the president of UCIN, the film director Laurențiu Damian,  who spoke about his own experience in relation to the old editing studios. The special guest of the event was the film  director Nicolae Mărgineanu.
During this event the launch of the book “The editing school of the Romanian film” also happened. It was written by Cristina Ionescu and Silvia Cusursuz and it has a foreword written by Laurențiu Damian. The book was published by the Romanian Filmmakers Union (UCIN).
We talked about the book with the authors, for the “Film Books” column.
Different generations met in the same space of the big family of the film editors and sound designers of the Romanian cinema.