Judith State, professional dancer and emergent choreographer, known to the audience for her role in Sieranevada (directed by Cristi Puiu), is the protagonist of the video clip for the piece “Underground”, signed by Dreamology, the newest musical project in Romania.
The Dreamology story started in 2015 when Codrin Lazăr (guitar player, winner in 2017 of the Gopo Award for “Best Original Music”) met Edy Taras (bas) and they wrote several songs together. Right away, Ede was contacted, soloist and lyric writer, who connected with the project, then they were joined by John Ciurea (drums), Ieronim Pogorilovschi (keyboard) and Sultan Nasser (electronics).
About the cooperation for the “Underground” videoclip, Judith State stated: „I listened to the piece by the Dreamology boys and I liked it instantly. I didn't know they were Romanians and I was glad when I was told they were a freshly established band and that they would like for us to make a videoclip for «Underground». It was one of those 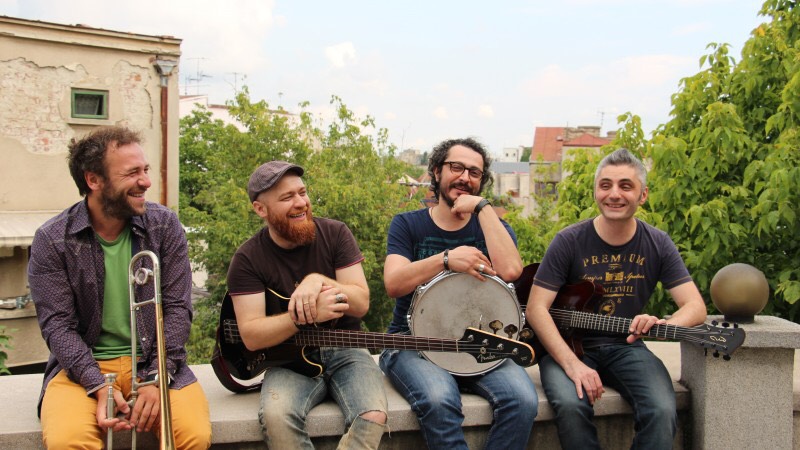 moments when everything connects: the crew functioning very well (director Marius Olteanu, director of photography Luchian Ciobanu, actor Idris Clate and myself), a cool location, and an inspiring song. I listened to it many times before the shot, I had it on repeat and each verse offered me several image versions. It is extremely important to me «to see things» while I'm listening, and this happens when the music is charging me, which fully happened with this piece. Actually, we all liked it, and this was why we came together at the shooting and, from our 4-5-hour play, this videoclip resulted, which I like a lot and which touches me every time I watch it.”
Judith's partner in the videoclip “Underground” is Idris Clate. The actor is known to the public for his roles in the performances “West Side Story” (directed by Răzvan Mazilu), “Simuliert” (directed by Sergiu Martiș), “The Visit of the Old Lady” and “The Tempest” (directed by Alexander Morfov), “King Lear” (directed by David Doiashvili).
Judith State might be seen currently in the performance “Clean Me”–GoPlastic Company (Germany), “The Ascension of Arturo Ui May Be Stopped” – Odeon Theatre, and in the musical show “My Fair Lady”. The artist will also play in the next performance by choreographer Cosmin Manolescu, „Dans#wanderer”. 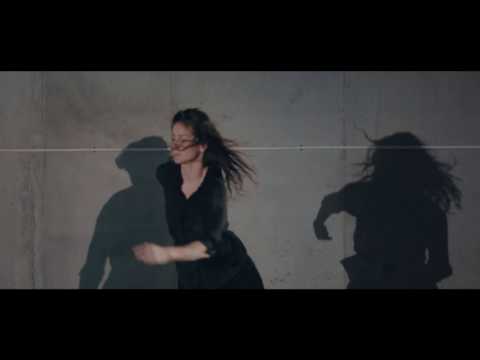