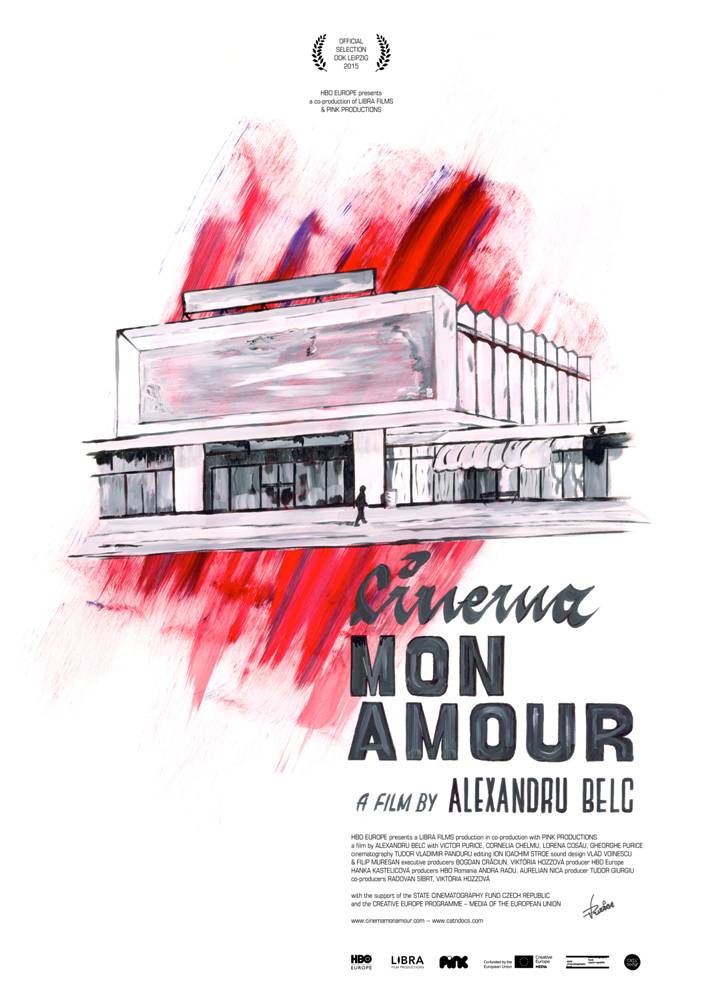 Let me tell you that it is not at all easy to write about a film that you have all the reasons to love when the indignation hovers around you too. Maybe if I hadn`t been there, for two years in a row, in the cinema theatre Dacia in Piatra Neamț (where the Little Bag with Two Coins Children Film Festival was taking place at that time) and maybe if I hadn`t heard with my own ears a certain gentleman Iurașcu, a director at Radef promising to the viewers who attended the event - big ones and small ones – that he would start building a new cinema, flattering Draga Olteanu Matei, a guest of honor of the festival, urging her to close her eyes and see how “next year” her name would shine on the frontispiece of the new building… if I hadn`t been a witness to all that irresponsible demagogy, I would have let myself carried away only by nostalgia and admiration. 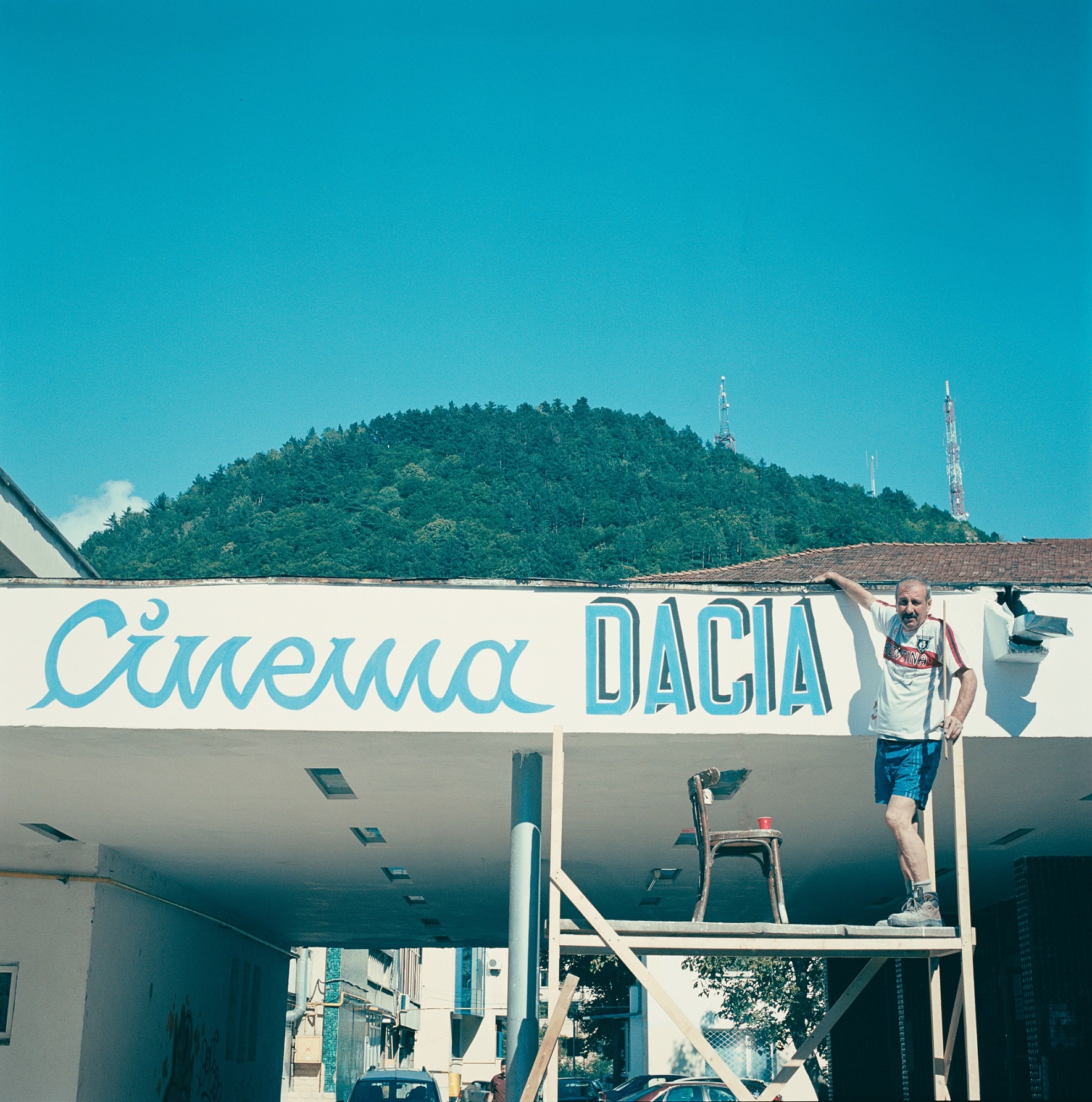 Nostalgia – because Alexandru Belc`s touching documentary Cinéma, mon amour reminded me of the pioneerdom years of our Film Clubs, when a handful of enthusiastic young people wouldn`t care about poverty, about the lack of means they went through at that time, in order to live their passion and to share it with the others. But nowadays we passed the first decade of the XXIst century and Victor Purice, our hero from Piatra Neamț, is not a film club pioneer, but the responsible of a big cinema theatre, one of the few that are left in this country. Without the love and the frenzy that don`t mind the so anachronistic hardships he is condemned to work in, Dacia would have become one of the cinema theatres that passed into nothingness. “It is not mine – he says about the cinema – but for now I`m living in it.” He started fixing its façade by himself,“ you don`t want it to fall over the people`s heads, do you?” We see him up on the ladder, fixing the wall, painting and writing its name with paint. He even found a video projector. When the film crew came to see him, there were only three viewers inside, the ones that were not scared of the cold, but he said he would play the film even if there were only one spectator.  He even brings blankets to the brave ones. A great victory: he did his best, by himself, and he could raise the temperature inside with five degrees. Victor Purice is a smooth talker, but he still finds it hard to remember “it`s sad to know you wake up again tomorrow and go meet some bastards who made you some promises and then nothing happened… This cinema took 30 years of my life…Why on Earth didn`t I just stay home? Well, he doesn`t. He even went Germany, for an “experience exchange”, not because somebody sent him there. But he wanted to go and see for himself how things are over there. He visited a cinema built “near a castle or in a castle”. Probably both of the two options would have looked as good. The grown up man looks around with the joyful wonder of a poor child in front of an awesome cake. He feels the curtain with his hands, paying attention to the details (“it`s made of a single piece”), then he looks at the walls with moquette covering. He even received a gift, 50 chairs. Who knows, maybe that is a sign of hope saying that someday he will have a nice place to put them. Or maybe it`s Mircea Daneliuc`s sad vision from The Conjugal Bed (Patul conjugal (1992) about the fate of a cinema theatre (ironically enough, it was called Dacia as well)  - which had been disposed of for political reasons - that will continue. It would be great if Alexandru Belc`s worthy documentary could be a witness of the passion for cinema but also a warning signal. Otherwise, we shall get to love the films among the ruins. As few as there still are.