As the Belgian premiere, the film Parking, directed by Tudor Giurgiu, will be screened on November 13, at the Regained Freedom International festival, with the support of ICR Brussels. EUNIC Brussels marks the fall of the Iron Curtain in the 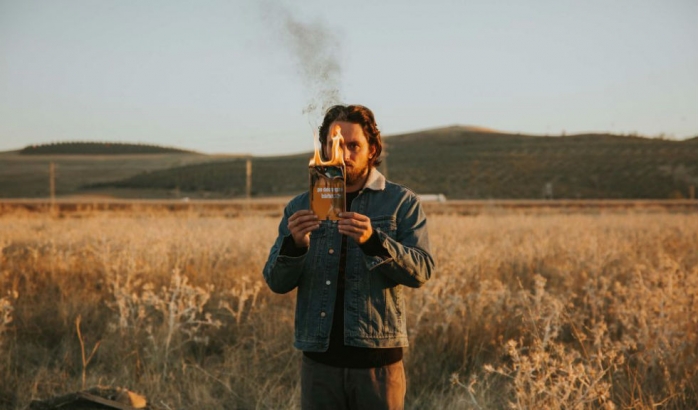 Central and Eastern Europe, by a series of short film and feature films screenings which mark freedom and the change of regime in the former Communist countries after the fall of the Iron Curtain. The Belgium representation also presented a documentary about the Botanic Garden in Bucharest, as well as an acoustic concert from the “Small week of old music”, with “Cimpoierii din Transilvania”. The Preludiu Chamber Choir was also congratulated on the Facebook page of the Representation, on the occasion of celebrating 48 years since its foundation.
Details: ICR
(14.11.2020)