Ion Dichiseanu, one of the most beloved Romanian actors, will be granted the Lifetime Achievement Award at the 21st Edition of the Gopo Awards Gala. 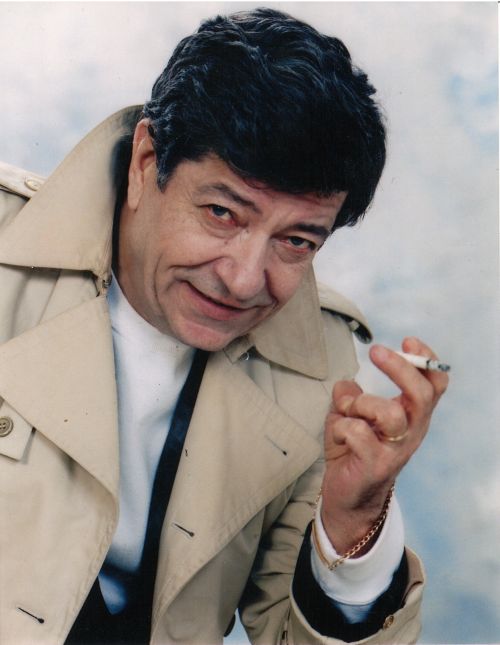 The event will be held this month, on 21 March 2017, at “Ion Luca Caragiale” National Theatre of Bucharest.
An incredibly versatile actor, Ion Dichiseanu's career stretches over almost 60 years. Born on 20 October 1933, in Adjud, Ion Dichiseanu graduated the Theatre and Cinema Institute, the Faculty of Theatre in Bucharest, in 1959. Ion Dichiseanu is renowned for the numerous roles he played on the stage of Nottara Theatre, for his countless appearances on TV theatre and radio theatre, but also for the over 50 films in which he played. He made his debut on the big screen in 1961, in the feature film Darclée, directed by Mihai Iacob, a film included in the official Cannes Festival competition of that year.
In 1979, Ion Dichiseanu was distinguished with the Romanian Filmmakers Association Award for the role he played in the feature film Clipa / The Moment, directed by Gheorghe Vitanidis, and in 2002 he was decorated with the National Order for Faithful Service in rank of Chevalier, “for his prestigious artistic career and the extraordinary talent of bringing to life the characters he played in films but also on the state, on this occasion of celebrating a century of Romanian cinema”.
Ion Dichiseanu is well known by the Romanian audience for his roles in films such as: Tunelul / The Tunel (directed by Francisc Munteanu), Bătălie pentru Roma / The Last Roman (directed by Robert Siodmak), Trandafirul galben / The Yellow Rose (directed by Doru Năstase), but especially for the character Pierre Vaillant of the TV series with a phenomenal success Toate pânzele sus / Raise All Sails (directed by Mircea Mureșan).
Details at: Premiilegopo.ro