Interview of the week with Radu Gabrea

On the occasion of the premiere of the feature film A Love Story – Lindenfeld / Lindenfeld – O poveste de dragoste, in the interview that he gave us, the director Radu Gabrea also explained us the reason of his leaving Romania in 1974, after his film Beyond the Sands / Dincolo de nisipuri was forbidden by the censorship and also about the German period of his life.
“A large part of my soul is left in Germany. Culturally, I was connected to it anyway, but I also spent 26 years there. I am one of the few Eastern European directors who have been working and living out of filmmaking in Germany, from 1979 until 1995. I`ve worked a great deal in Germany, but people don`t know it and there`s no way I can show them. I worked with ZDF, I wrote a 13 episodes series for children. Only between 1974 until 1979 I worked as an engineer, but I kept writing screenplays, which got rejected. Since 1981, I haven`t stopped from making films.” 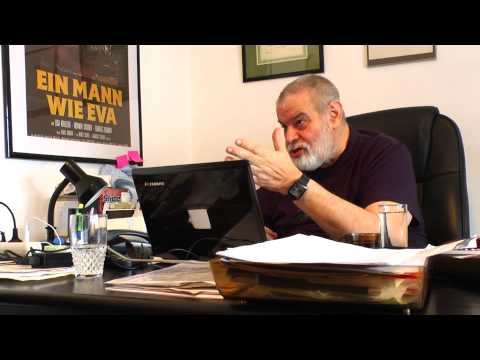