“Yet to Rule” - debut at the Critics Week in Berlin

Yet to Rule / În pronunțare, Mihaela Popescu`s feature directorial debut was selected at the fourth edition of the Woche der Kritik Berlin / Berlin Critics’ Week, an event organized by the German Film Critics Association, which takes place in February, 14-22, 2018. 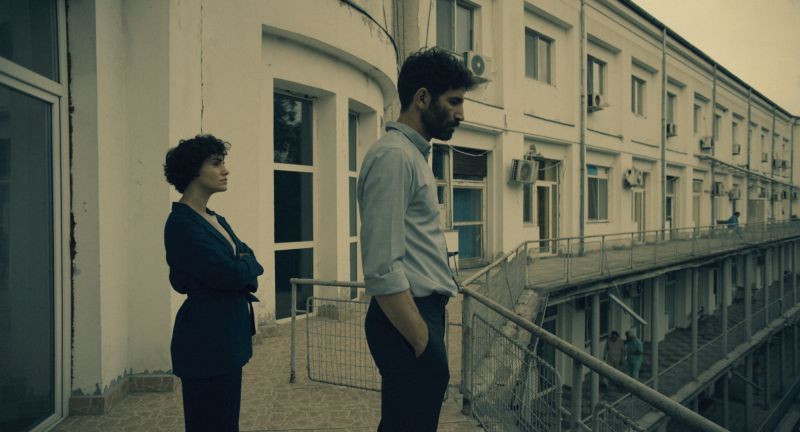 Having Dorotheea Petre and Cuzin Toma, as the main cast, Yet to rule is a surrealist drama about a judge whose identity is more and more split between the routine of a job that gives him no satisfaction and a failed marriage. The wife is played by Olimpia Melinte. Portraying the difficulties of a character caught in the fight between instinct and reason, the director builds a touching story that artfully combines mundane details and surrealist elements.
In the Berlin Critics` Week statement, the German Film Critics Association says: “our selection committee was very impressed both by the film concept and by the strong directing. If this free construction with realistic and mystic elements has a great flow, than it`s both because the director worked with the actors in a very intelligent way and because she has an excellent eye for locations and situations. Despite the melancholy, the film challenges the experimented viewer to reassess his film expectations (including the Romanian one)”.
Speaking about a topic that is so current nowadays, “the film gives up the usual representation rules and suggests a philosophical perspective which questions the balance of power that the act of justice is based upon and the way we see the others and ourselves. It is a film that claims the 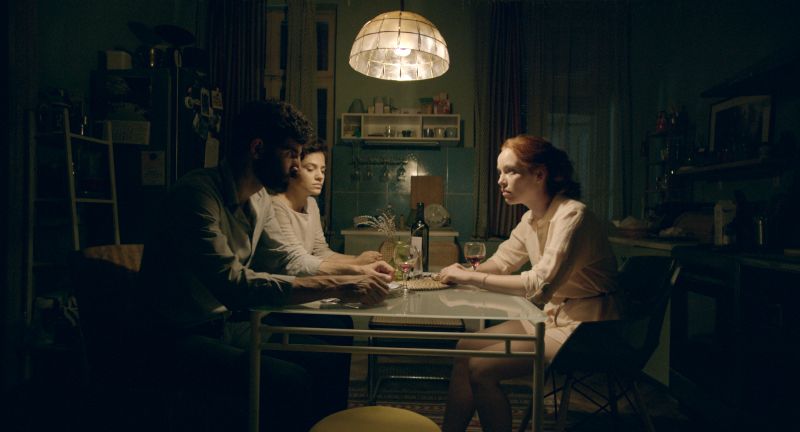 viewer`s attention by means of details, atmosphere and imagination. I hope that this exercise continues after watching the film as well” Mihaela Popescu said on the occasion of the film`s selection.
Mihaela Popescu started her film career as an associate producer for the feature film Outbound / Periferic, directed by Bogdan George Apetri. Her first short film as a director, The Walk / Plimbare, had its international premiere at the prestigious Locarno International Film Festival. Then, it was selected in many other film festivals, such as: Namur, Bruxelles, Slamdance, Transilvania, Ankara, or Making Waves (New York).
While developing the project of her first feature film, Mihaela Popescu also made a documentary short film about the gun violence issue in Chicago, On Another Corner, which had its international premiere in 2017, during the 60th edition of DOK Leipzig. She is currently working on her first feature-length documentary, The Living Bridge. Its intention is to offer a perspective of the way Brexit affects the life of the European Union citizens who live in the UK.
The cinematographer of the film is Marius Panduru.
Yet to Rule was produced by Saga Film, with the support of the Romanian National Film Center (CNC) and will have its world premiere on February, 17 in Berlin.
Berlin Critics’ Week / Woche der Kritik Berlin is an event organized by the German Film Critics Association, at the same time as the Berlinale event, with the purpose of presenting “a poignant, daring, surprising cinema” capable of “starting subsequent debates regarding the aspects of the film and of the film criticism”
Details: Wochederkritik.de // Facebook