„The Treasure”, by Corneliu Porumboiu,to be premiered at Warsaw

Today, June 1st, 2016, the filmComoara/The Treasure, by Corneliu Porumboiu, last year's winner of the Un Certain Talent Award in Cannes, will have its Polish premiere in Warsaw.The feature was recently 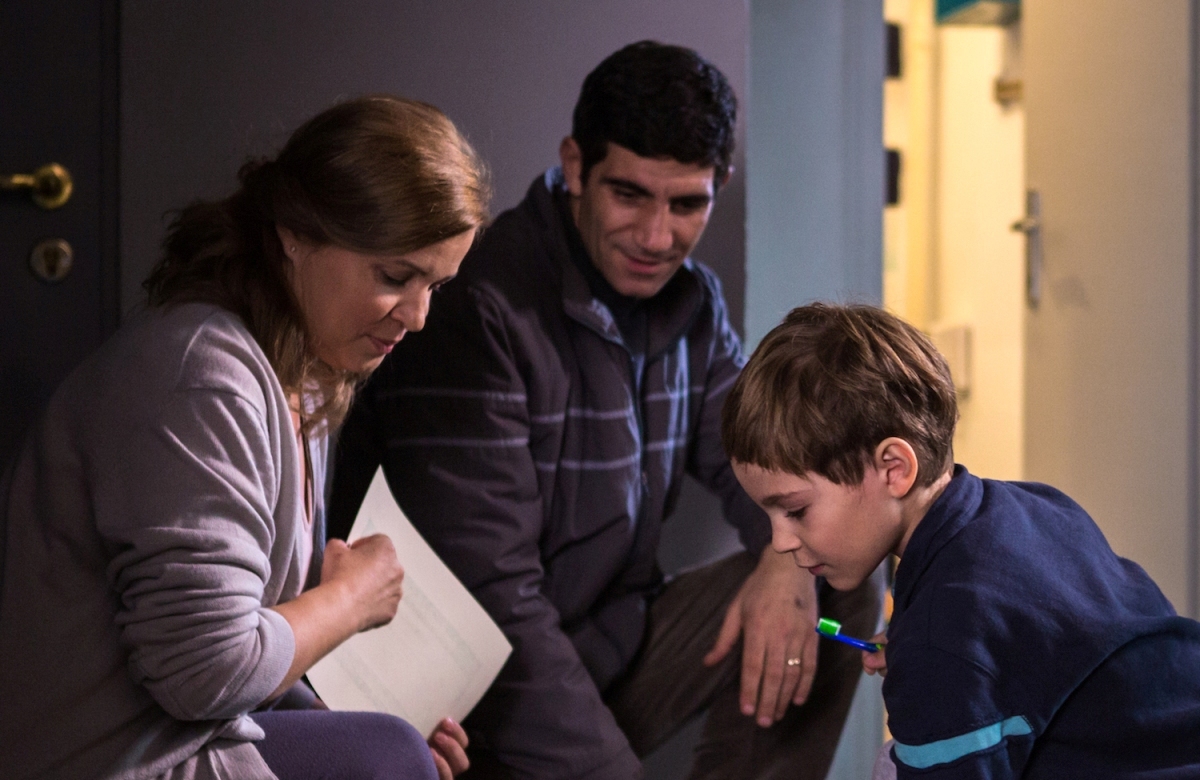 added to the portfolio of the Gutek Film Polish distribution company, the biggest one in the field in Poland.The Treasurewill be officially launched in Polish theatres starting on June 3rd, the screenings being held all over the country. The event takes place in the same day actor Cuzin Toma turns 39 years old.
The Romanian Cultural Institute (ICR) in Warsaw is partner to the launching event, designed as a celebration of Romanian cinema culture and art, and is organised at theMuranów Art Cinema, in the Polish capital city. Gutek Film is an old partner of ICR Warsawand a big promoter of Romanian cinema in Poland. The company will also set up the most significant cinema event in Poland, the „T-Mobile NoweHoryzonty” International Film Festival inWrocław, which, as regards the films and their makers, will have in this year's programa strong Romanian presence.