“Quod Erat Demonstrandum”, screened at the Luna Cinema in Warsaw

Quod erat demonstrandum  (directed by Andrei Gruzsniczki), about two science people who are under investigation of the Romanian secret services of the `80s, was screened on November 16 at the Luna Cinema in Warsaw. The film brings the atmosphere of careful hope, fear and betrayal that overtook the entire society. It progressively explores the story of the two scientists who come into conflict with the Security, showing the 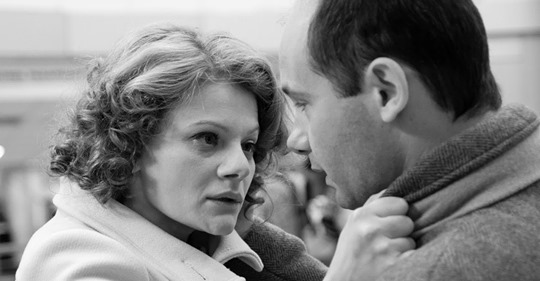 compromises that many people were forced to make under the communist regime.
This autumn the Romanian Cultural Institute in Warsaw takes part in two EUNIC projects dedicated to the year 1989 and its reflection in the European cinema, at Warsaw and Talinn.
Details: Institutul Cultural Român