The RCI in Budapest initiates a new cultural program called “The Romanian Cinematheque”, a permanent program, which presents important Romanian films from all times, at its address in 5, Izso str., district 14, Budapest. 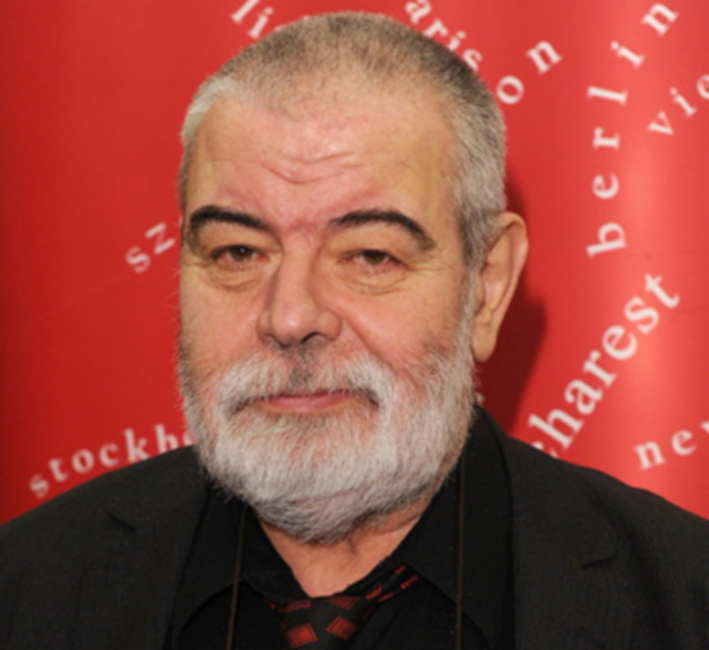 The RCI in Budapest will show a series of fiction films and documentaries reflecting the evolution of the Romanian film from the constraints of the communist regime to the originality and success of the film directors acknowledged after the ‘90s. At the same time, some events of the Romanian Cinematheque will mark anniversaries or commemorations of well known Romanian film artists.
The first screening will take place on Feb 23, at 19h and it is dedicated to the memory of Radu Gabrea, recently demised .The selected film for this event is Mănuși roșii  / The Red Gloves, a screening of the best seller with the same title by Eginald Schlattner, an evangelist priest born in 1933, in Arad, in a family of German origins. The film tells about the investigation of young German student Felix Goldschmidt, a victim of the massive arrests campaign unleashed by the “Securitate” in the years following the 1956 Hungarian revolution.
The main part is played by actor Alexandru Mihăescu, who received the Best Actor Award at the Saturno International Film Festival, in Italy, 2010.
The film will have a Hungarian subtitling. The access is free of charge.
Details at: www.icr.ro