In the context of the present international situation, the 2020 edition of the Arava International Film Festival was rescheduled in a new online format, from November 5 to 14, 2020. 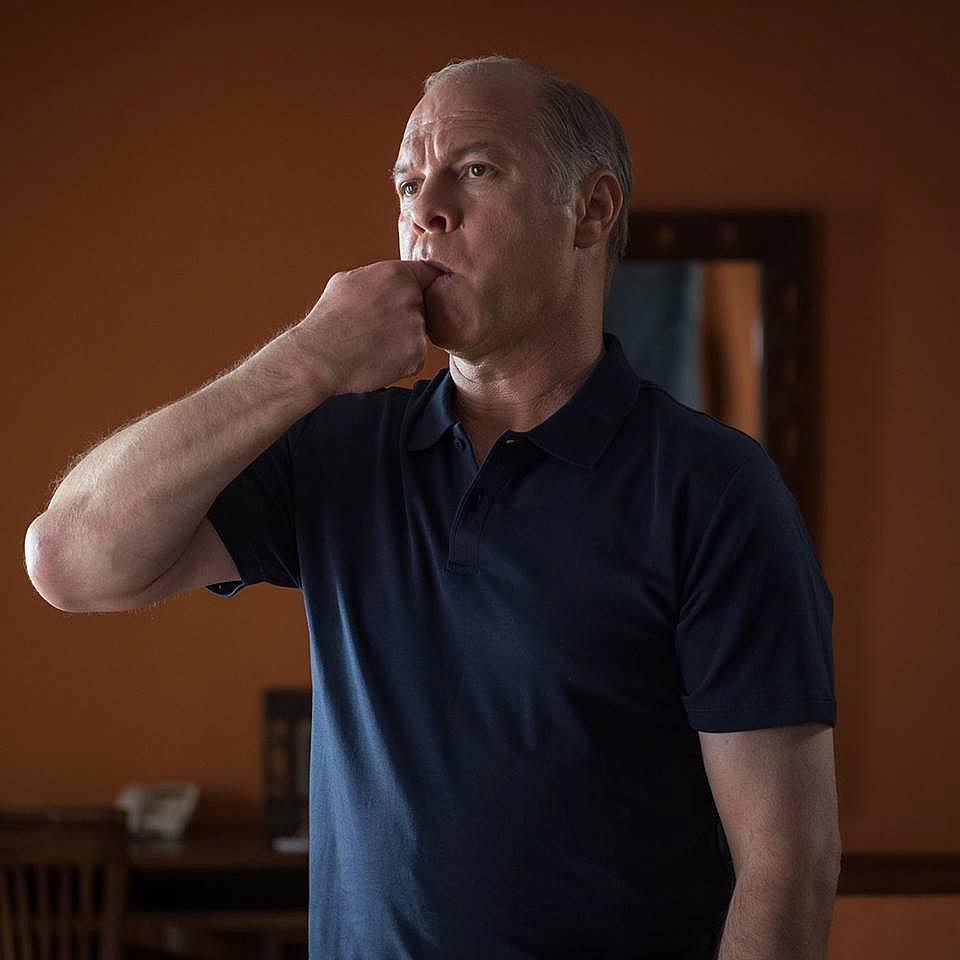 The programme of this edition will focus on the activity of some international directors who presented their films at the festival along the years. The scheduled online screenings will be the film that they presented during the festival, as well as one of their early works. Following the constant success of the Romanian films at the previous editions of the festival, with the support of ICR Tel Aviv, for this year`s edition the organizers selected two Romanian directors, who will be in focus - Cristian Mungiu (with 4 Months / 3 Weeks and 2 Days / 4luni, 3 săptămâni și 2 zile and Graduation / Bacalaureat) and Corneliu Porumboiu (with Police, Adjective / Polițist, adjectiv and The Whistlers / La Gomera).
Details: ICR
(07.11.2020)