”I Am Dorin”, a new short film directed by Valeriu Andriuță

The actor Valeriu Andriuță already has a good portfolio as a screenwriter and director; he adds a new short film to that: I Am Dorin / Eu sunt Dorin. 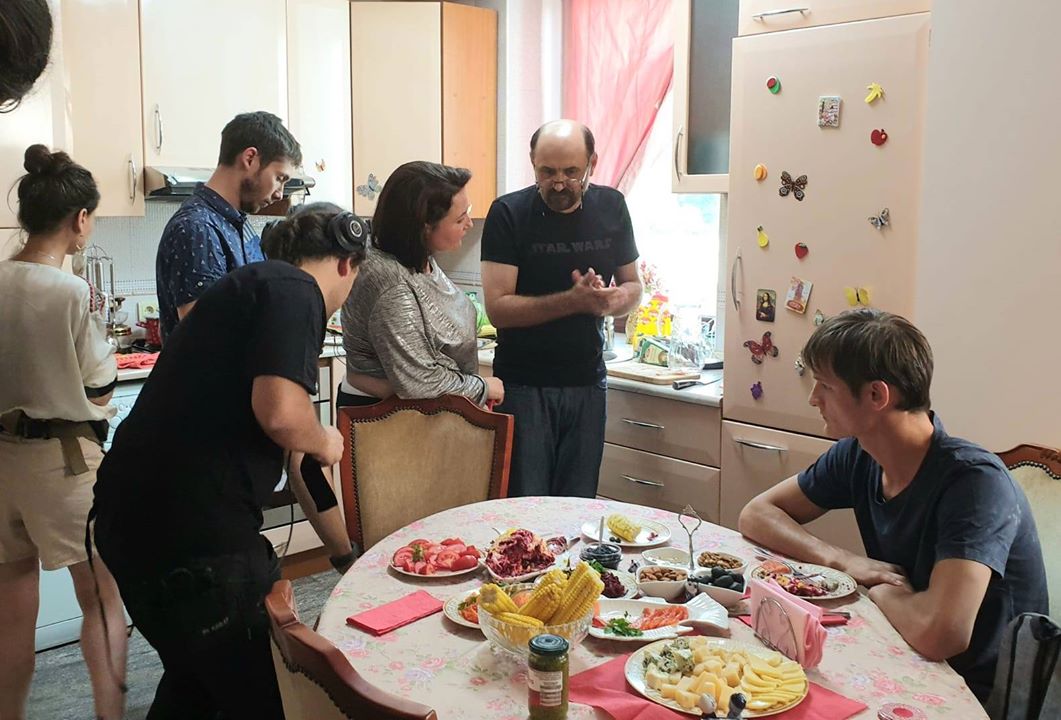 I Am Dorin / Eu sunt Dorin is the film that ends the trilogy about the Republic of Moldova. Directed by Valeriu Andriuță, the film (Florin Șerban). Made with the
support of CNC Moldova and CNC Romania, the film tells the story of Dorin, a young man from the countryside, who accepts to be paid a sum of money in order to take
a Bachelor`s Degree exams instead of some other person.
If in Chers Amis the action takes place in a teachers`s room of a rural school, where a few people discuss important matters and in Salix Caprea the mayor of the village
faces a difficult situation – the unexpected visit of a delegation from USA, in I Am Dorin, the director places the action in an urban environment.
Caught in the middle of some distorted social and human relationships, Dorin has one night to get in character. The part of Dorin is played by Eugeniu Prisăcari, an
actor who works with the “Alexei Mateevici” Poetic Theatre in Chișinău. The cinematography is signed by Roman Canțîr, with whom the director has worked
before for Salix Caprea. The original music is composed by the Dutch composer Minco Eggersman. The shootings took place in Chișinău in July 2019 and the post-
production was finished in February 2020.
Details: facebook