On Sunday, 2 July, the Gala Award of the Bucharest 2017 International Film Festival was held at Cinema Elvire Popesco of the French Institute, the event being hosted by actress Kristina Cepraga. 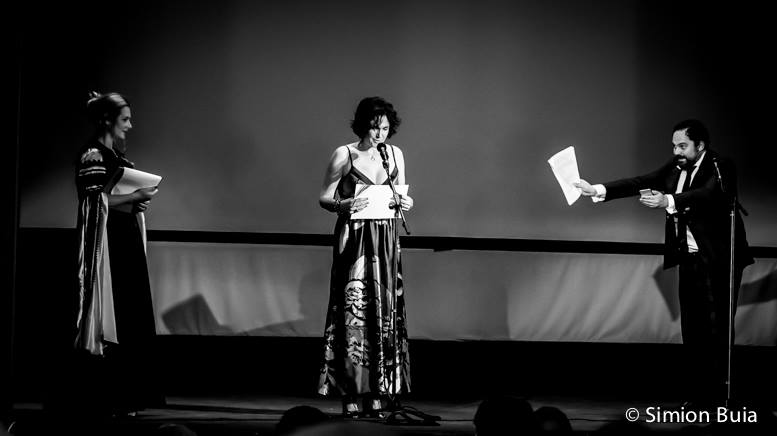