In order to better feel the thriller atmosphere of the film written and directed by BogdanMirică,the meeting with the press was organized in the dark, in a retired place outside Bucharest. “A crime scene” was organized in a tent, where we were invited by a criminologist in order to build hypotheses starting from “evidences” similar to the ones from the film. Thus prepared, we entered the screening of the film Dogs,BogdanMirică`s debut feature film. I underline that it`s his feature film debut, because he has the experience of working for the HBO TV series Shadows, for which he wrote the screenplay and directed two episodes; the other two were directed by Igor Cobileanski.
After long discussions about the absence of the “genre film” in the Romanian cinema, Mirică brings this thriller in which in an empty space in the Romanian Field, a man from the city inherits many hundreds hectares of empty land. He gets to this deserted place and is received by the local people – an old man who looks harmless (Constantin Cojocaru), a weak policeman (Gheorghe Visu) and a threatening local businessman (Vlad Ivanov).
After the screening, the crew – Bogdan Mirică and the actors Dragoș Bucur, Vlad Ivanov, Raluca Aprodu, Gheorghe Visu, Costel Cașcaval, Andrei Ciopec – was introduced by FlorentinaCiuvercă. The film is produced by the 42Km Film production company (the producer is Marcela Ursu) and is distributed in Romania by Transilvania Film.
Dogs received the FIPRESCI award in the "Un certain regard" section of the 2016 edition of the Cannes International Film Festival and received the 2016 TIFF Trophy. At the Sarajevo Film Festival, Gheorghe Visu received the Heart of Sarajevo for the best Actor.
​
BogdanMirică told us about the way he organized the casting calls and also about his collaboration with Andrei Butică, the cinematographer. After finishing promoting Dogs, Mirică, IgorCobileanskiand Andrei Butică prepare starting the work on the second season of the TV series Shadows.
Dragoș Bucur saw the film for the first time at the press screening, together with the journalists and the critics. He confessed that the sequence with the screaming in the car was the most difficult because the acting process was very intense. After finishing promoting Two Lottery Tickets directed by Paul Negoescu, where he is an actor and also a producer for Actoriedefilm.ro, Bucur intends to take a professional break. Cinematography: Valeriu Ciubotaru 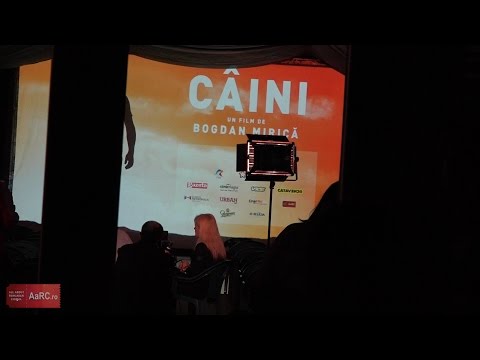 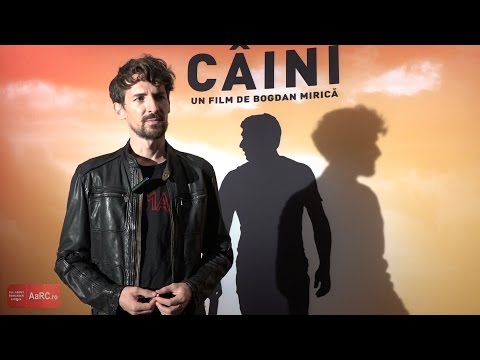 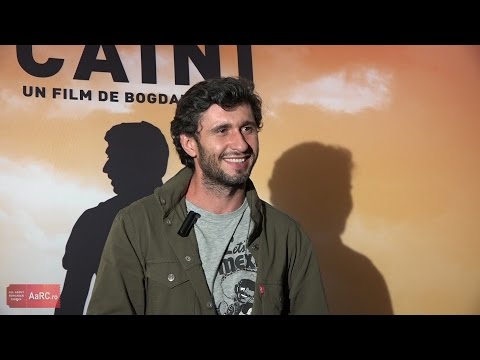