Winners of the 10th Edition of Gopo Awards


On Monday night, March 28th, the Great Hall of I.L. Caragiale National Theatre seemed too small for those over 900 guests to Gopo Awards Gala, when the most important prizes in the Romanian film industry were awarded. 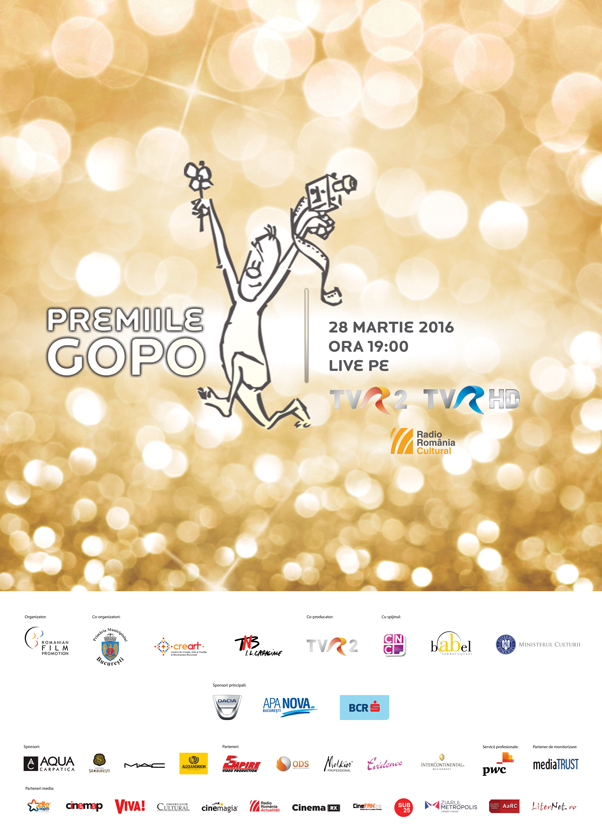