“Legacy”, Directed by Dorian Boguță, from March 6, 2020, in the Romanian Cinemas

Legacy / Urma, the feature directorial debut of the director and actor Dorian Boguță, will be released in the Romanian cinemas on March 6, 2020, distributed by Transilvania Film. A policier with thriller accents, Legacy, is a story full of suspense about the secrets that the people near us hide from us. 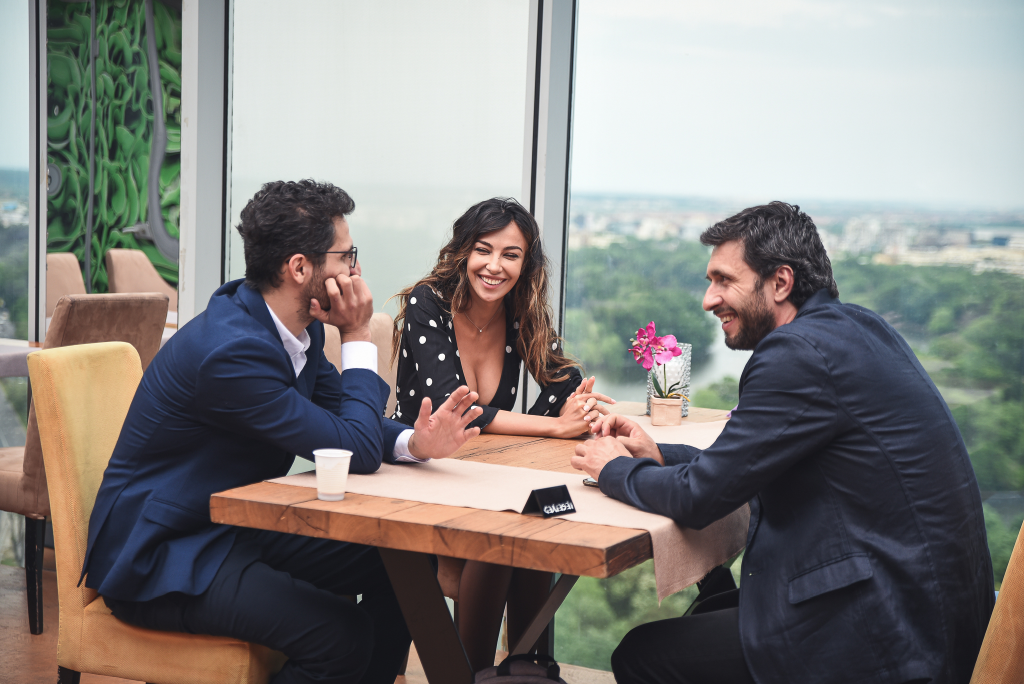 The film had the world premiere at the Namur International Festival of French-Speaking Film and was selected in the competition Spectrum at Cottbus. The film features Teodor Corban, Marin Grigore, Irina Rădulescu, Dragoș Bucur, Mădălina Ghenea, Lucian Ifrim, Liviu Pintileasa. For the two actresses in the film, Legacy is – for different reasons – a debut: Mădălina Ghenea is for the first time in a Romanian feature film and Irina Rădulescu, the daughter of the late, beloved actor Dem Rădulescu, has her first part in a feature film.
Anton (Marin Grigore), a famous pianist, has gone missing. The policeman (Teodor Corban) who takes over the case slowly finds out about the artist`s tortured destiny, about his bizarre relationships and decisions which started a whirl of surprising events. After the death of his parents, Anton had become obsessed with the happiness of his sister, Ana (Irina 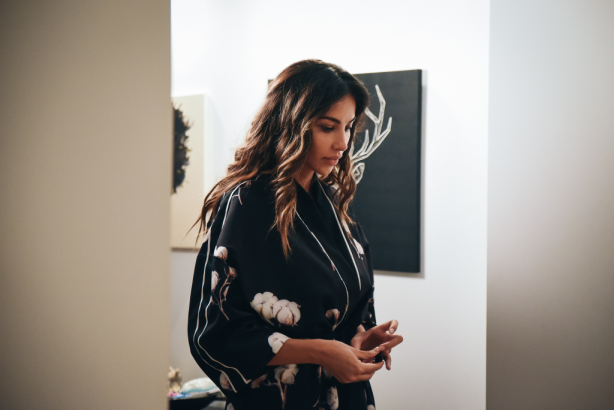 Rădulescu), beyond the limits of brother love.
“Many years ago, my family went through a drama, an awful drama, that you`d rather see in movies, not in real life. It`s hard to imagine that in real life you will have to face the disappearing of a person who is more than dear to you. That event left a deep scar in my soul and of those around me and that deep pain gave me the idea of making a film.” the director Dorian Boguță said.
“The result is a film with lots of suspense, but it couldn`t be short on emotion. And if after watching it the viewers will go out of the cinema asking themselves a few questions about what happens to all of us, I like to believe that I didn`t live part of my life in vain and that I left something behind me.” The director added.
Mădălina Ghenea, appreciated internationally for her part in Youth, directed by Paolo Sorrentino, plays a key part in the film, that of a woman who has essential info for the police investigation. Teodor Corban, a highly appreciated stage and film actor and the star of the recent 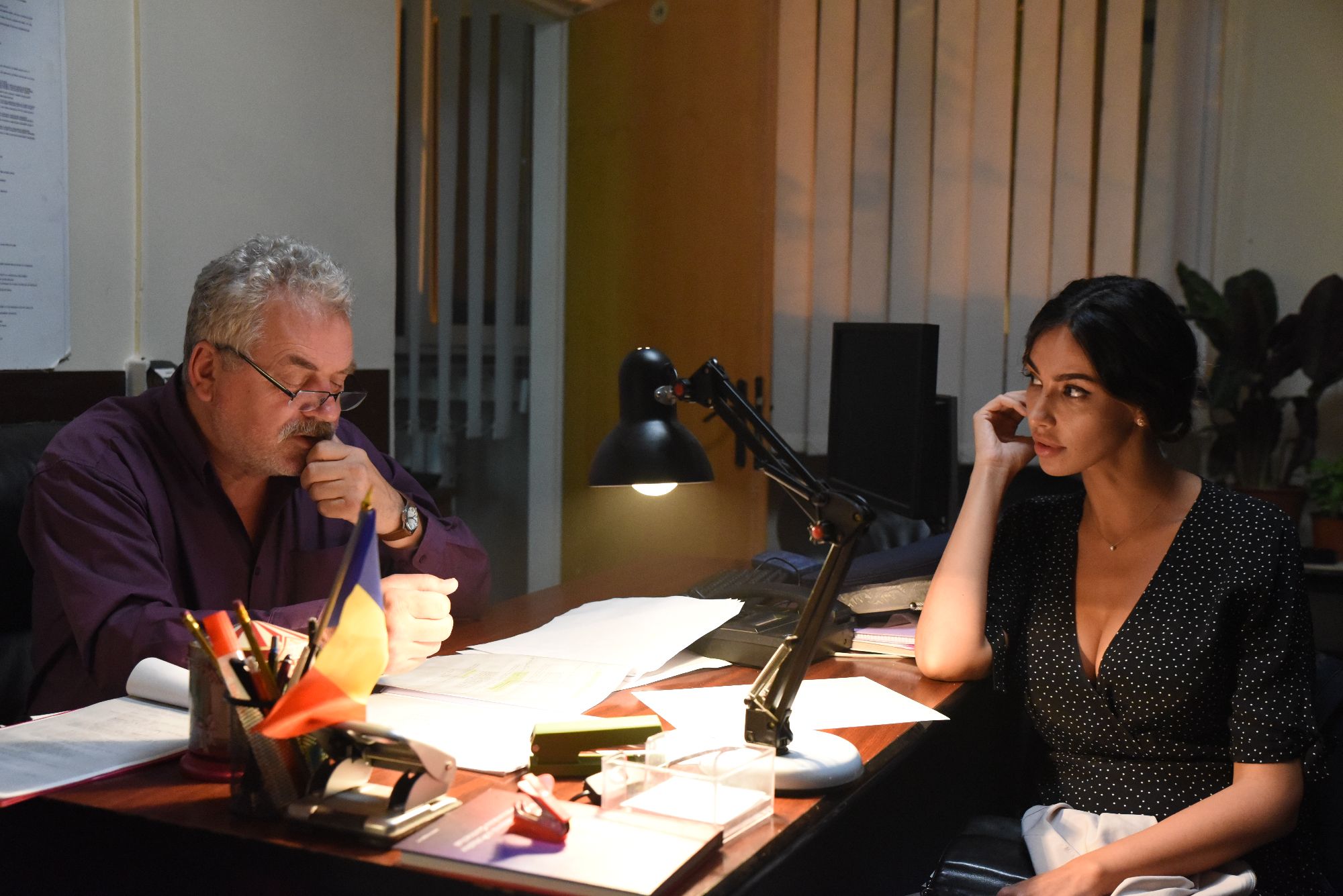 TV series Mangalița, plays the main part, of the policeman investigating the case. Marin Grigore (Sieranevada) and Irina Rădulescu are also stage actors: Marin can be seen playing at the Art Theatre in Bucharest and Irina is on the stage of the Small Theatre in Bucharest.
The shootings took place in Bucharest and at the Vidraru Lake. The screenplay is signed Dorian Boguță and Loredana Novak, the cinematography by Barbu Bălășoiu (Sieranevada) and the editing to Tudor Popescu. Legacy is produced by Hai Hui Entertainment, in co-production with Mandragora, Actoriedefilm and Point Film.
Details: Urma FB