Marona`s Fantastic Tale / Călătoria fantastică a Maronei, directed by Anca Damian, was nominated at the European Film Awards, in the Best European Animated Film category in 2019. 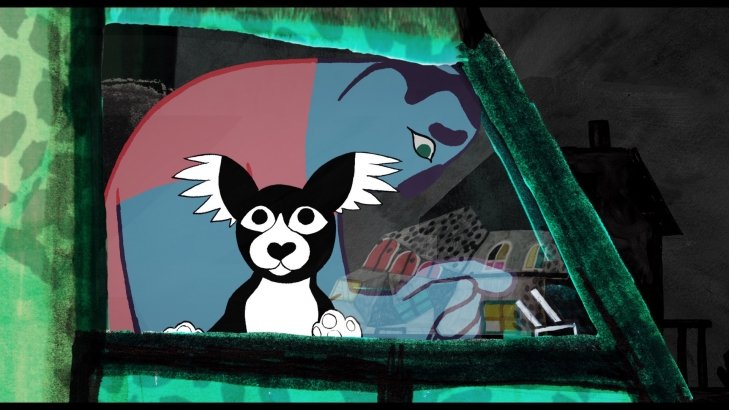 The other three films nominated at this category are: Les hirondelles de Kaboul (directed by Zabou Breitman and Éléa Gobbé-Mévellec), J'ai perdu mon corps (directed by Jérémy Clapin), Buñuel en el laberinto de la tortugas (directed by Salvador Simó).
Marona`s Fantastic Tale, directed by Anca Damian, brings us a modern fairytale about unconditional love and sacrifice. It tells the adventure of the little dog with the heart-shaped nose, born out of the love story of a Dogo Argentino Dad and an attractive mixed-breed mother, who leaves deep traces in the lives of her owners, who welcome her to their homes, one by one.
Details: European Film Awards