The thriller Dogs/Dogs (directed by Bogdan Mirică) was nominated to the European Discovery 2016 – Prix FIPRESCI, at the European Film Academy Awards. 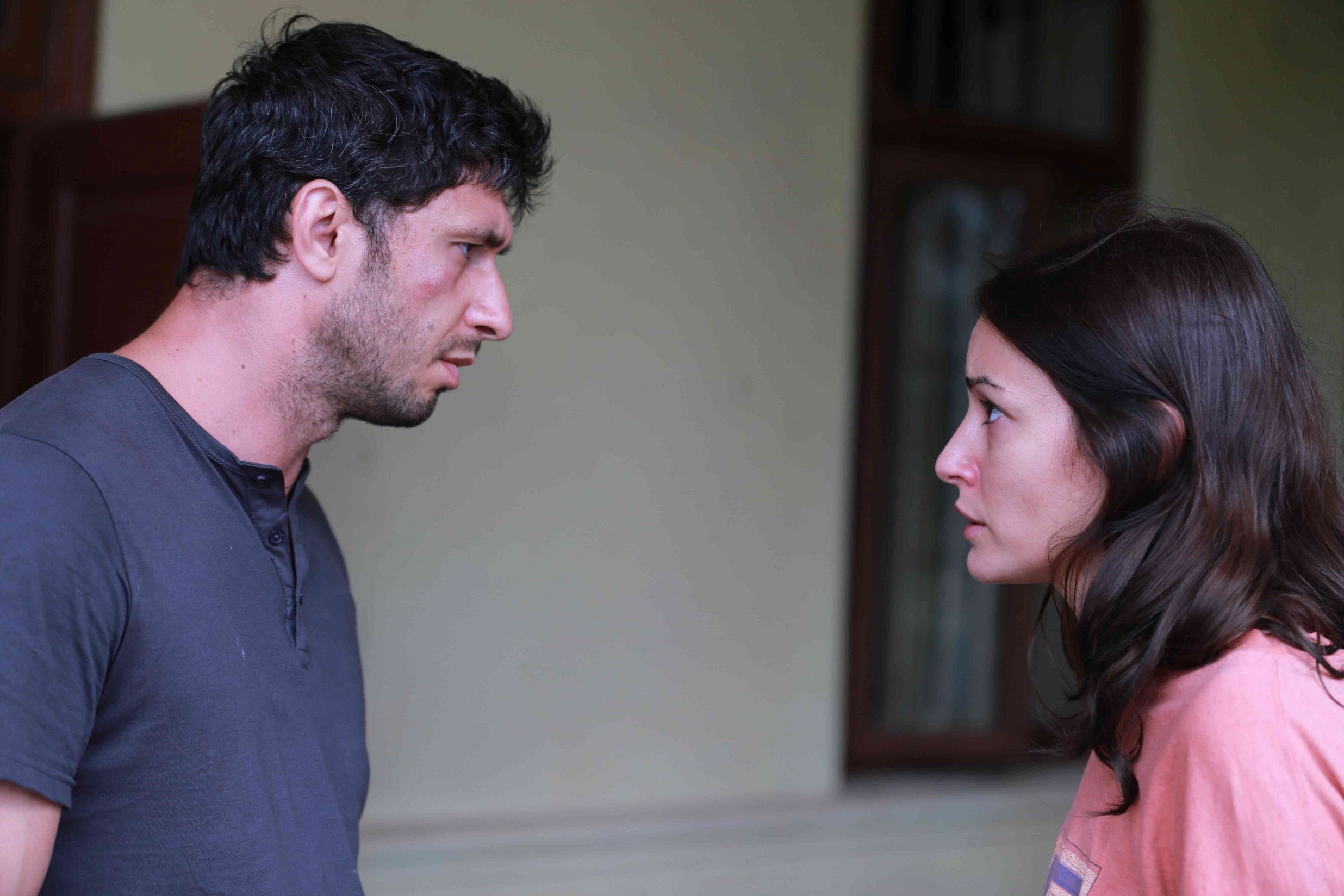 The 29th Edition of the Gala rewarding the achievements of European cinema will be held on December 10th, in Wroclaw (Poland). The Trophy goes every year to a talented filmmaker who made a feature film forceful debut. Bogdan Mirică was noticed in Cannes, where he got the Critics' Award – FIPRESCI, and then at TIFF, where he got the Transilvania Trophy, and also in Sarajevo, where Dogs was awarded two important distinctions.
The nominations for the European Discovery of the Year were decided by a committee made up of critics and members of the European Film Academy, and the winner will be voted by the 3,000 members of the European Film Academy. Dogs is one of the five discoveries of the year, together with Liebmann (directed by Jules Herrmann), Sand Storm (directed by Elite Zexer), The Happiest Day in the Life of Ollie Maki (directed by Juho Kuosmanen) and Thirst (directed by Svetla Tsotsorkova).
Romanian viewers will have the film released starting on Friday, 23 September, when the feature will be screened in over 70 theatres in 34 cities. Dogs is to be released in theatres from Bucharest, Adjud, Alba Iulia, Bacău, Baia Mare, Bârlad, Botoșani, Brașov, Brăila, Buzău, Caransebeș, Cluj-Napoca, Constanța, Craiova, Deva, Focșani, Galați, Iași, Mărășești, Odobești, Onești, Oradea, Oravița, Piatra-Neamț, Pitești, Ploiești, Reșița, Sibiu, Slobozia, Târgu-Jiu, Târgu-Mureș, Timișoara and Vulcan. In towns without a movie theatre, the film will be 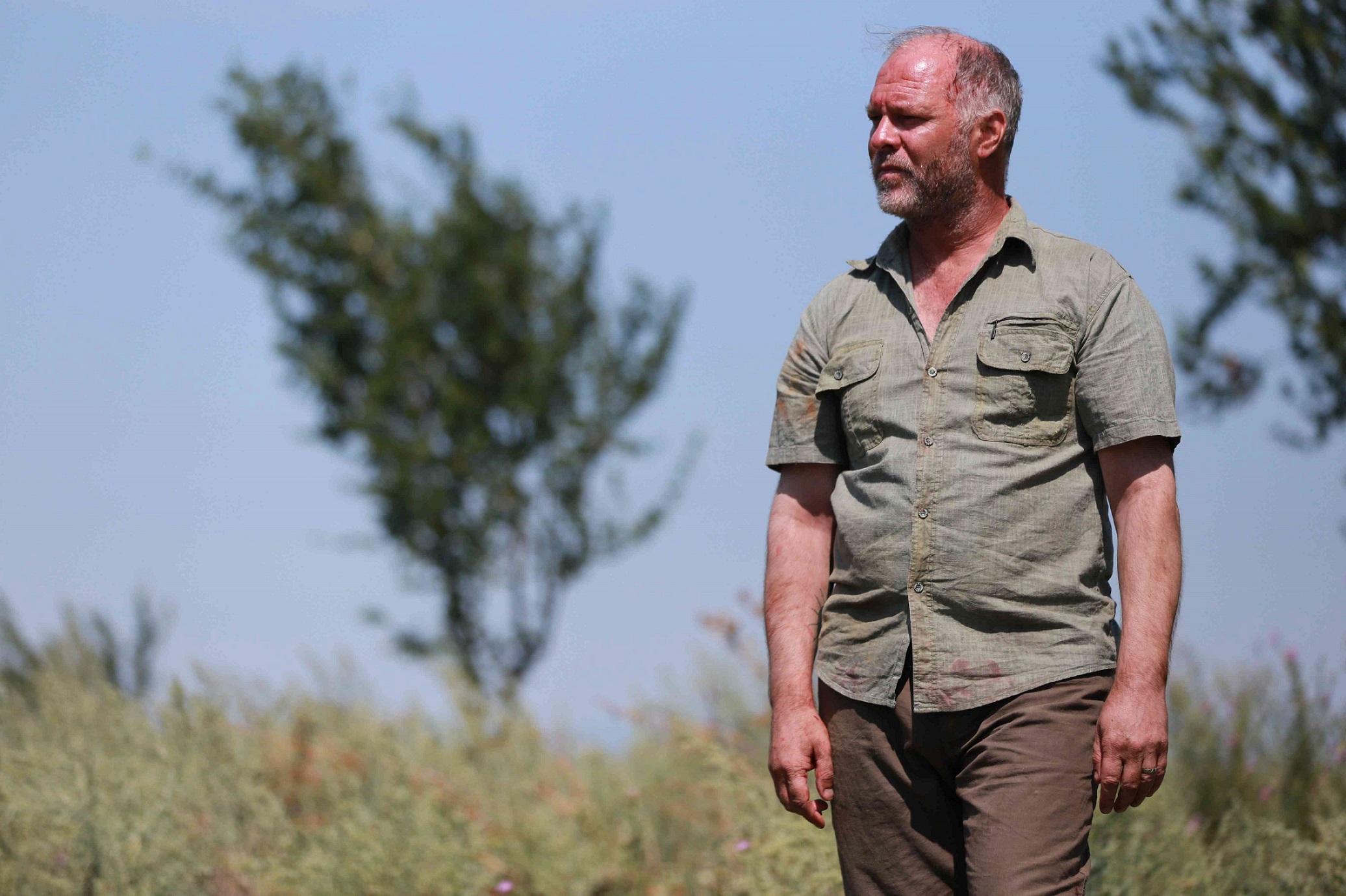 brought by a Caravan, whose route is to be soon announced.
Thursday, 22 September, a special preview screening at the Summer Theatre in Herăstrău, from 20.30, will bring in front of the viewers Dragoş Bucur, Vlad Ivanov and Gheorghe Visu, Raluca Aprodu, Emilian Oprea, Teodor Corban, Costel Cașcaval and Constantin Cojocaru, joined by director Bogdan Mirică and members of the crew.
Gala screenings with the crew in attendance are also scheduled in Iași (Wednesday, 21 September, from 18.00 and 20.30, at Students' Culture House), Târgu-Mureș (Friday, 23 September, at 21.15, Culture Palace, at TIFF Mureș), Cluj-Napoca (Saturday, 24 September, at 20.00, Cinema Florin Piersic).
Details at: www.caini-filmul.ro