Bucharest International Dance Film Festival (BIDFF), the only cinematographic event in Romania dedicated to dance films, is getting ready for a new edition, which will take place between September 3 and 6, in Bucharest. All festival 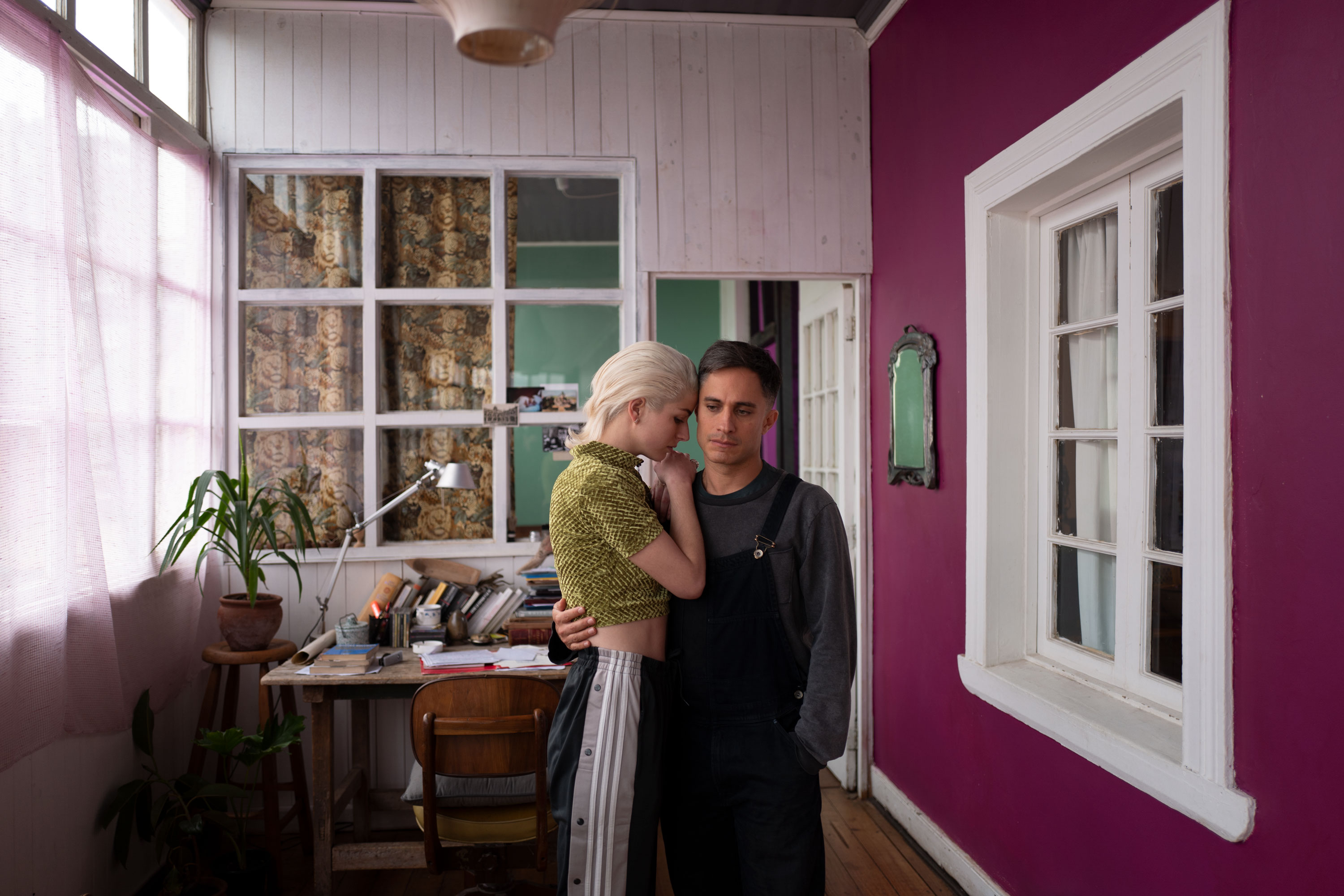 screenings will take place outdoors.
The sixth edition of BIDFF will include three competition sections dedicated to dance short films (international competition, Romanian competition and music films competition), along with dance film workshops, conferences and other surprises for cinephile audiences.
The theme of the edition - utopia / dystopia - invites filmmakers and public alike to reflect on the present and exploration of a possible future.
“With an emphasis on imagination, in their innovative, critical or transformative potential and using dance film as a means of expression, the utopian / dystopian proposals, highlighted by this year&#39;s selection of dance films, have their stakes in new ways of depicting the present and the future, sometimes with confidence, sometimes with skepticism, inherently with humor and irony.“, says Andreea Novac, festival curator.
EMA, directed by Pablo Larraín, will be the opening movie of BIDFF, scheduled on September 3, from 9PM, at Cinema Elvire Popesco.
Pablo Larraín proposes an electrifying film, a courageous commentary on sex, power and chaos in
today's Chile. The soundtrack, signed by the famous Nicolas Jaar, sustains the emotion of the dramatic story of Ema (Mariana Di Girolamo), a young dancer from a reggaeton band, married to an older choreographer, Gastón (Gael García Bernal). After their toxic marriage falls apart and their adopted arsonist son returns to the hands of the state, Ema embarks, full of regrets, on a heartbreaking mission: to bring him back, regardless of the obstacles that stand in her way.
The film included in the competition of the Venice Film Festival in 2019 questions the notion of modern family and all efforts that someone willing to do anything for love can go through.

The BIDFF 2020 screenings will take place outdoors at: Cinema Elvira Popesco and the Museum of the Romanian Peasant, and special events, with limited places, at LINOTIP - Independent Choreographic Center and CNDB, Stere Popescu Hall. 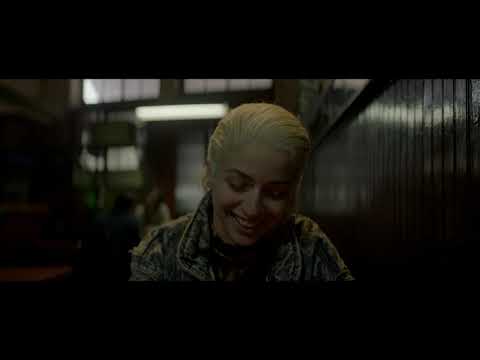