The shootings for RUXX, the new HBO Europe drama, produced in Romania


The shootings for RUXX, the new HBO Europe production produced in Romania, started. It is a TV series made of eight episodes of 45 minutes each, written by Vera Ion and directed by Iulia Rugină and Octav Gheorghe. 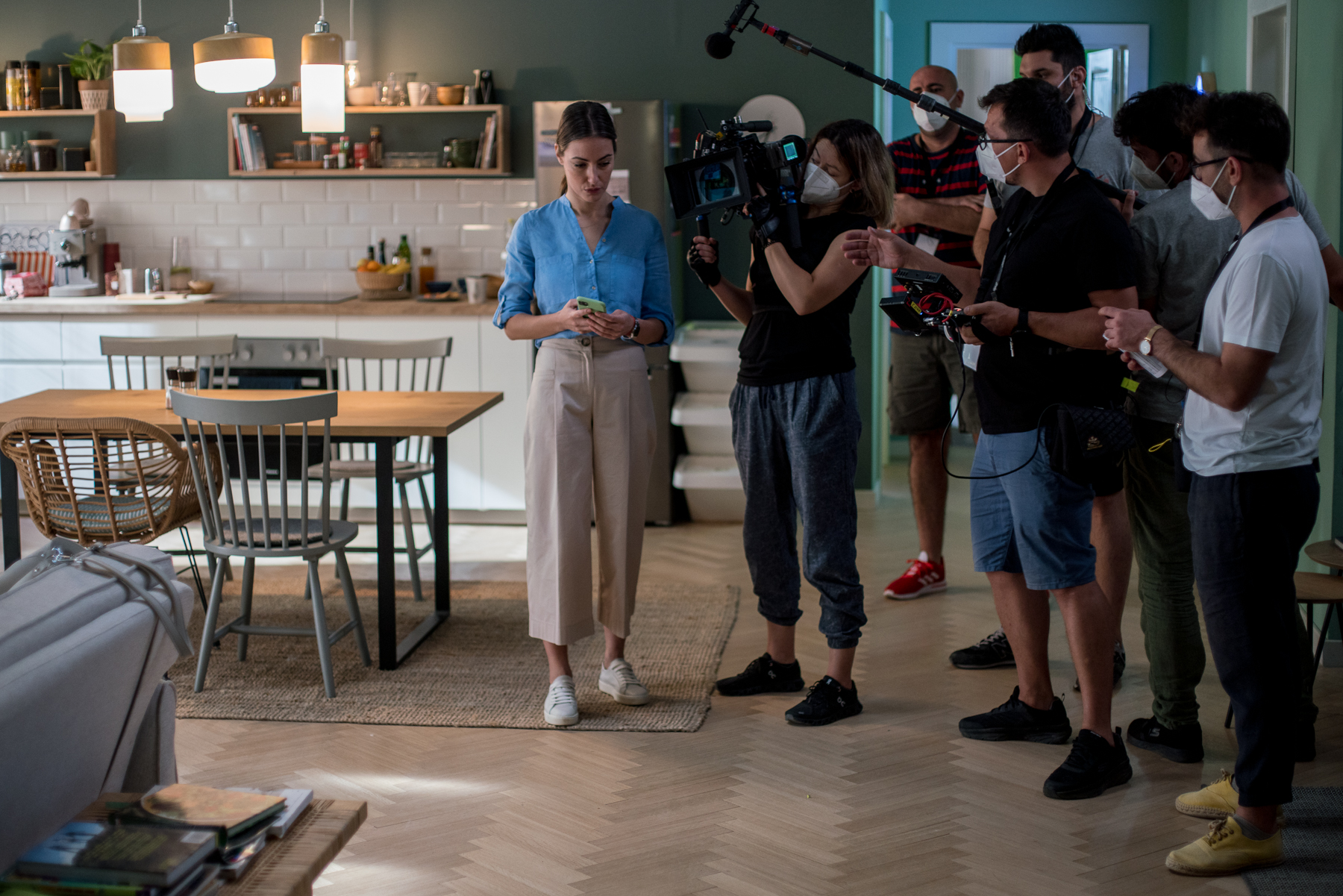 The project stars Raluca Aprodu and Alec Secăreanu.
RUXX is a modern drama about relationships and the young generation in Romania that lives in a country caught between past and future. The series focuses on the main character, Rux (Raluca Aprodu), who tries to balance her challenging career, working for a big real estate developer in Bucharest with the other priorities of her life: she financially supports her family and she has a long-distance relationship. Rux tries to live Romania behind in order to go to Los Angeles, but her life has other plans for her and she is attracted into the biggest project her boss has: his wife`s election campaign for the Bucharest City Hall.
Iulia Rugină, the film director, said: “RUXX is fresh and powerful, touching and brave. She speaks to me in so many ways, that I felt a connection with her since the first reading of the script. I see something of each character in myself, in the person I have become, a woman from the present Romania and a woman of the world. It is both a professional honour and a challenge to be part of this project, surrounded by a great team and an incredible cast for me, as a director.”
Ioanina Pavel, an HBO Europe producer said: “Expect a TV series as brave and visionary as the ones that defined and define HBO. RUXX is made of the same dough and Vera Ion`s voice of the same kind. I`m sure that the friends HBO has will instantly fall in love with our characters and especially with the modern, vibrant, defiant and seducing Bucharest that challenges us every day to love it unconditionally.”
Jonathan Young, an HBO executive producer, said: “With RUXX we wanted to build upon the amazing way that HBO Europe is renowned in Romania for and as soon as I read the script, I could see a TV series which will enchant the audience.”
The main part is played by Raluca Aprodu. The project also features famous Romanian film and stage actors: Mădălina Craiu, Alec Secăreanu, Bogdan Dumitrache, Șerban Pavlu, Alina Chivulescu, Ioana Bugarin and Marian Olteanu.

The TV series is directed by Iulia Rugină (6 episodes)  and by Octav Gheorghe (2 episodes). The screenplays are written by Vera Ion and Andrei Butică is the cinematographer. Ioanina Pavel is the HBO Europe producer and Jonathan Young
and Antony Root are the executive producers. Cristian Mungiu and Tudor Reu are the producers from Mobra Films film production company which ensures the production services.
Details: HBO Go
(11.09.2020)