A Fellinian Cluj in the image campaign of TIFF 2020


The city of Cluj turns into a charming old fashion film set, populated by seductive characters and unexpected appearances in the image campaign of the 19th edition of the Transilvania International Film Festival (July 31 – August 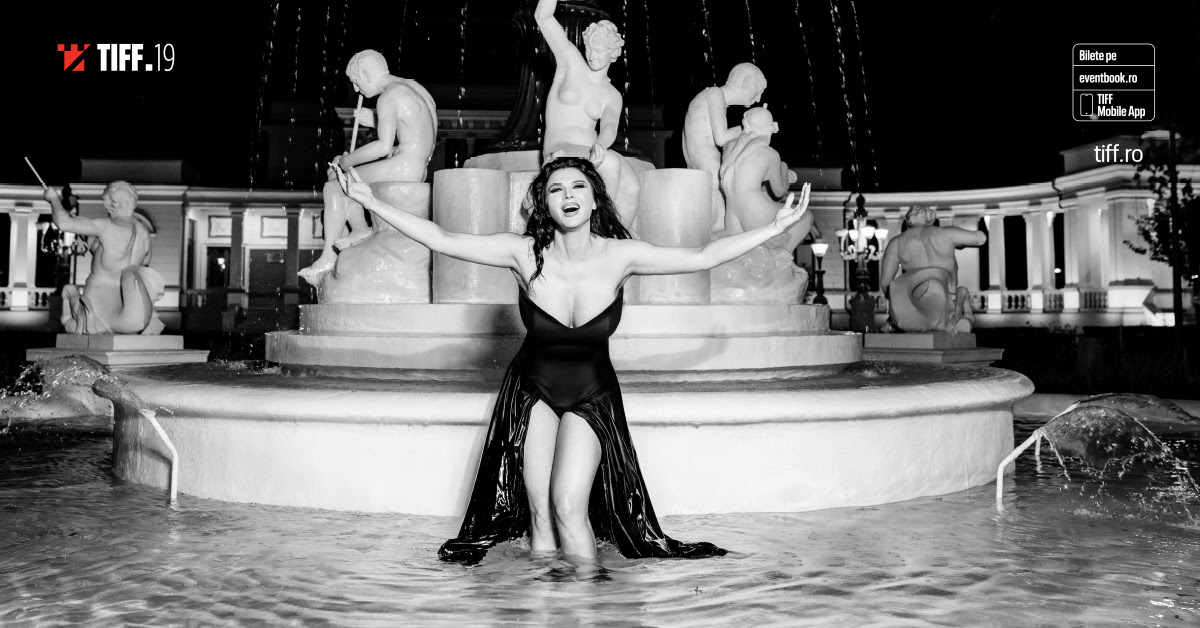 9, 2020). Memorable scenes, inspired by the work of the great Italian film director Federico Fellini, adapted to the present context and spiced up with a bit of humor touch from Ardeal, re-make the story of the director who lacks inspiration from the masterpiece 8 ½ , in the promo signed by the British-Romanian filmmakers Anton and Damian Groves.
Being a tribute to one of the most influential film directors in the film history, to whom this year TIFF dedicates the retrospective Close-up Federico Fellini, the campaign intends to mark 100 years since his birth in a special way. The actor Alec Secăreanu (God’s Own Country) is the protagonist of the official promo, shot in black and white, which is filled with paparazzi, priests with masks, vintage cars, carnival characters and spectacular aerial views, in a sample of social distancing. The official poster of this edition has two versions - an exuberant one and a melancholic one – the viewers will recognize the actress Monica Bârlădeanu, in an unmistakable pose from La dolce vita.
“If the poster remakes probably the most iconic image from Fellini`s entire filmography – that of Anita Ekberg in the Fontana di Trevi from La dolce vita, reinterpreted in local key by Monica Bârlădeanu inside the Cluj Casino fountain, the festival promo is a remix of scenes and themes from Fellini`s entire body of work. Besides the references to religion or to the world of circus, the film lovers will definitely recognize the main theme – that of the film director who lacks inspiration, who runs away from the shooting set and finds refuge in his memories. Marcello Mastroiani`s place from 8 ½ is taken here by the actor Alec Secăreanu, the images shot on the streets of Cluj still have that Fellinian flavour and the twists – that are a tradition for all the TIFF promos – are brought by Emilian Marnea`s voice with a strong accent from Ardeal and
the motivation - which is quite easy to understand in the actual context - for the protagonist`s lack of inspiration”, Mihai Chirilov the festival artistic director says.
Details: TIFF
(16.07.2020) 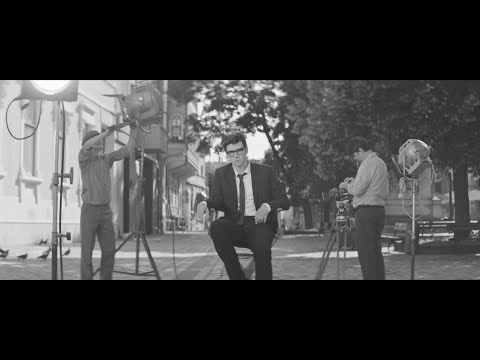