Între chin și amin,  Toma Enache`s independent film about the phenomenon of re-educating the inmates of the Communist prisons, will have the premiere on October 1, 2019, in Bucharest at Cinema PRO. 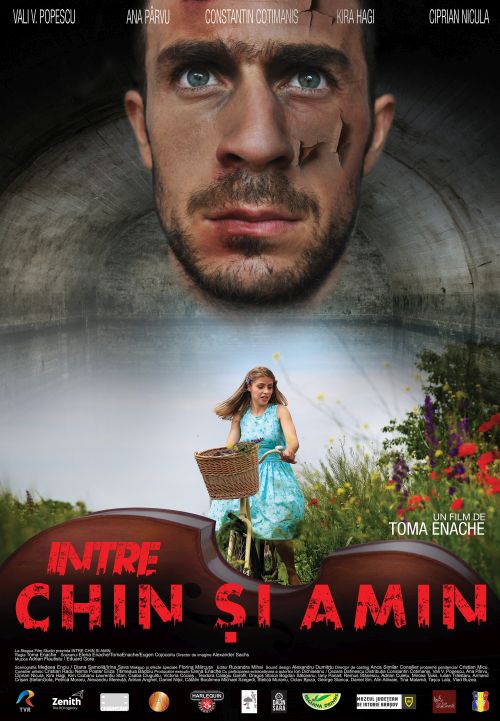 The film pays tribute to all the people who suffered in the Communist prisons in the period 1945-1989, a testimony about resistance through faith, about honour and forgiving.
The film features Ana Pârvu, Vali V. Popescu, Kira Hagi and Constantin Cotimanis. The cast list also includes: Ciprian Nicula, Ioachim Ciobanu, Laurențiu Stan, Csaba Ciugulitu, Victoria Cociaș, Teodora Calagiu Garofil, Dragoș Stoica, Bogdan Sălceanu, Iany Panait, Remus Stănescu, Adrian Culețu, Mircea Taiss, Iulian Trăistaru, Armand Crișan, Ștefan Gota, Petrică Moraru, Alexandru Mereuță, Adrian Anghel, Daniel Nițoi, Cătălin Bocârnea, Michael Szegedi, Stelică Murariu, Octav Bjoza, George Stanca, Daniel Sin, Alin Ailioaei, Tina Malamă, Tașcu Lala, Vlad Buzea. With the extraordinary participation of the actors: Ion Dichiseanu and Cezara Dafinescu.
“Între chin și amin is a classical film which brings in front of the audience an unsettling life story which took place in one of the most horrible periods of our modern history – the phenomenon of re-education in the Communist prisons. The film is based upon true facts which made a strong impression on me when I discovered them, no matter whether they took place in the Sighet prison, or the Piteşti one, or elsewhere. The discussions I had with some of the survivors helped me better understand the events back then. The biographies of the main characters cover terrible things that thousands of political prisoners of the Communist period went through, but they also contain the essence 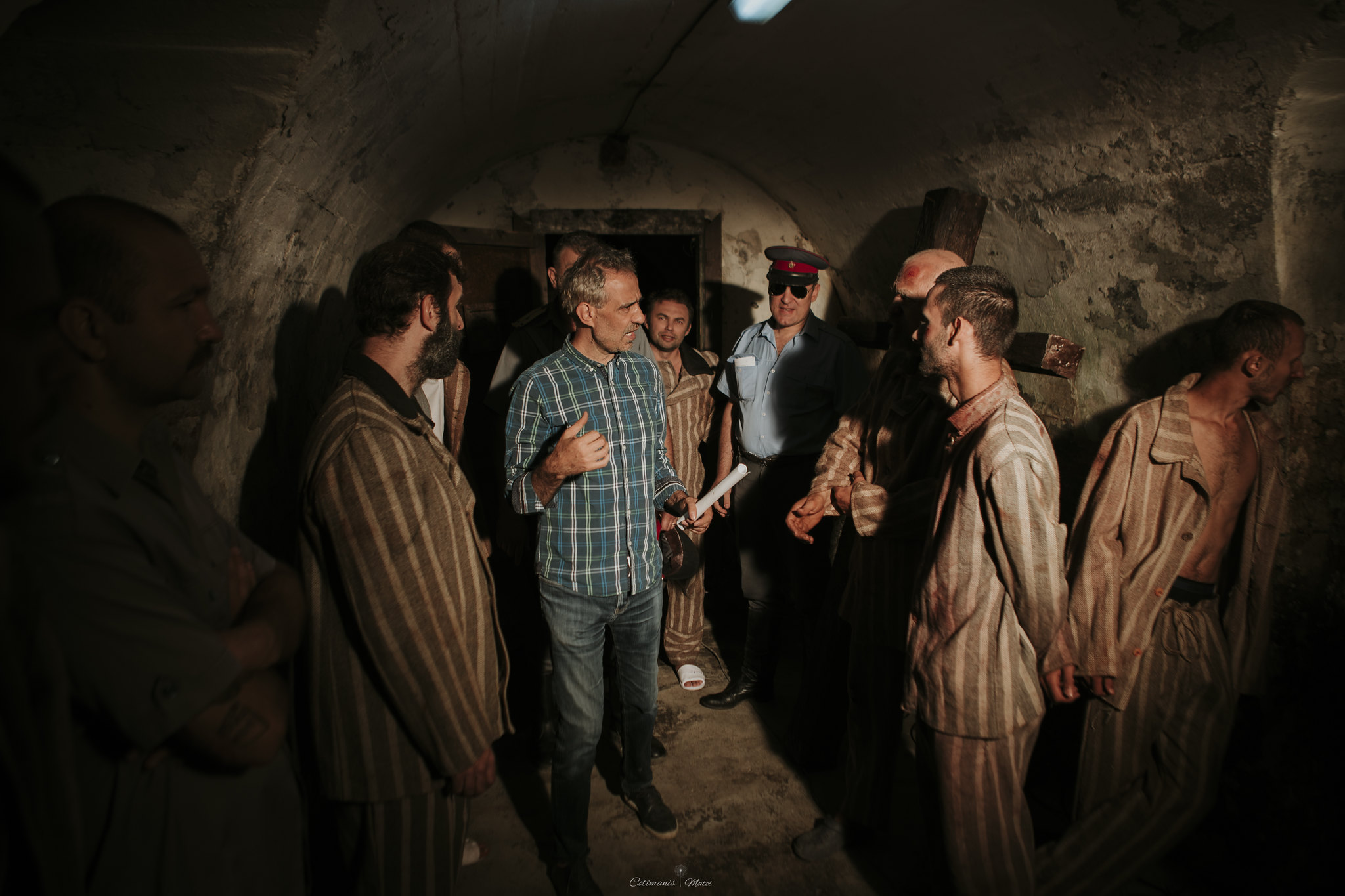 of some unique and extremely strong characters. My intention was to show that there is another world beyond this concrete, material world: another world with transcendent values (love, God, the good), that there is a value bigger than life, which has as an effect its very triumph when everything seems lost. I believed it was about time the brutal reality of the Pitești phenomenon - which brought unimaginable sufferings to a significant number of people - be told out loud, by means of a feature film. That is why I decided to invest all my energy and money in this film”, Toma Enache said.
The film will be distributed by La Steaua Film Studios. After the premiere, the film will reach the viewers on a caravan. The first confirmed cities and towns are: Timișoara, Sighet, Baia-Mare, Constanța, Pitești, Tulcea, Reșița.
Între chin și amin is made by means of private funds and any support in continuing the project is of great help. The donations can be made on the website www.lasteaua.ro in the donations section.