Interview of the Week with Ion Besoiu


In 2015 Ion Besoiu was a very busy man. He attended the event of launching the film The Haidouks / Haiducii on Bluray. He went to Ploiești, in the campaign of promoting the feature film Bucharest NonStop / București NonStop, directed by Dan Chișu. He was in a play at the Nottara Theatre and in the spring of 2016 he was getting ready to shoot with the director Serge Celibidache for the feature film Octav. But then the part went to Marcel Iureș. The actor has been a member of the Romanian Filmmakers Union ever since it was founded (his card was number 12).
Cinematography: Dan Țuculescu
(23.11.2015) 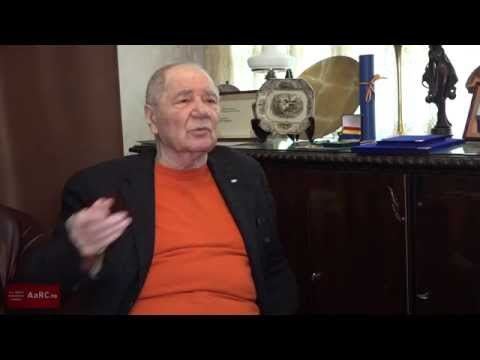