“The Island”, Anca Damian`s latest animated feature film, will be ready by the end of the year

The film director Anca Damian is in the production process with her latest animated feature film, Insula / The Island, a musical comedy described by its author as “an upside-down Robinson Crusoe story”. The film is a Romanian (Aparte
Film), Belgian (Take Five) and France (Komadoli) co-production. 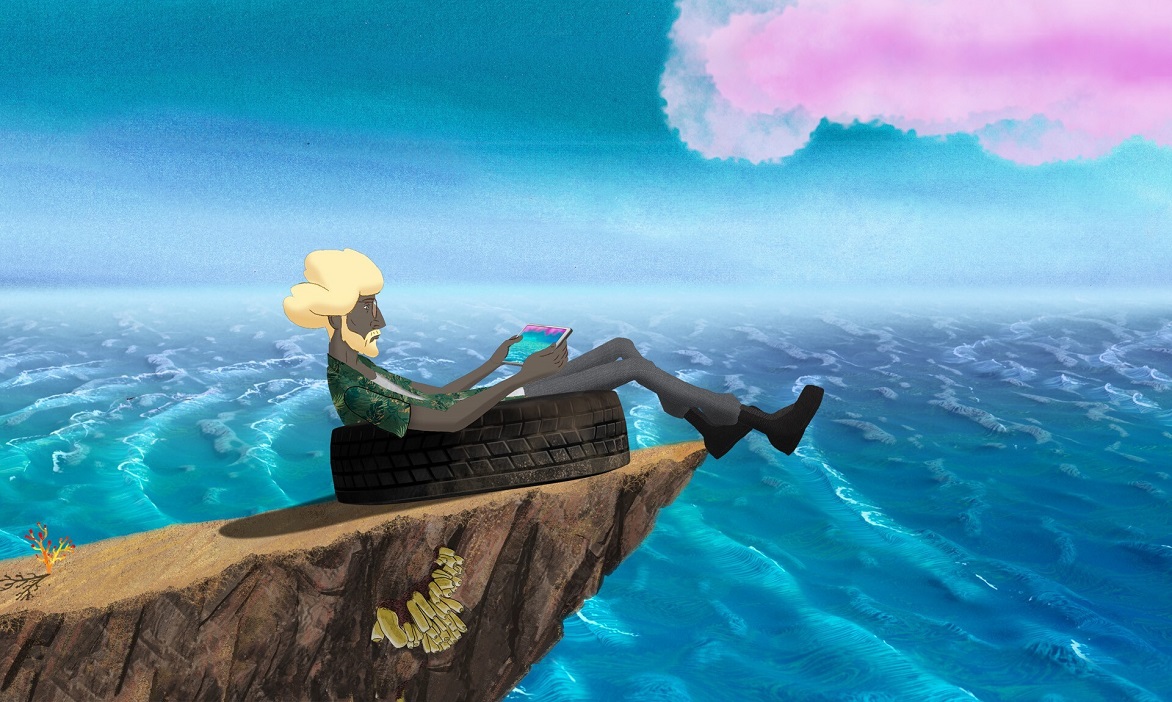 The screenplay is written by Damian and Augusto Zanovello, it borrows the character of Daniel Defoe`s novel, Robinson Crusoe, but in this film he is a medical
doctor who voluntarily isolates himself on an island. But his peace will be interrupted by immigrants, watchmen and NGO people.
Those who sign the soundtrack and the voices are Alexandre Bălănescu, Ada Milea, Cristina Juncu and Lucian Ionescu.
Details: Cineuropa