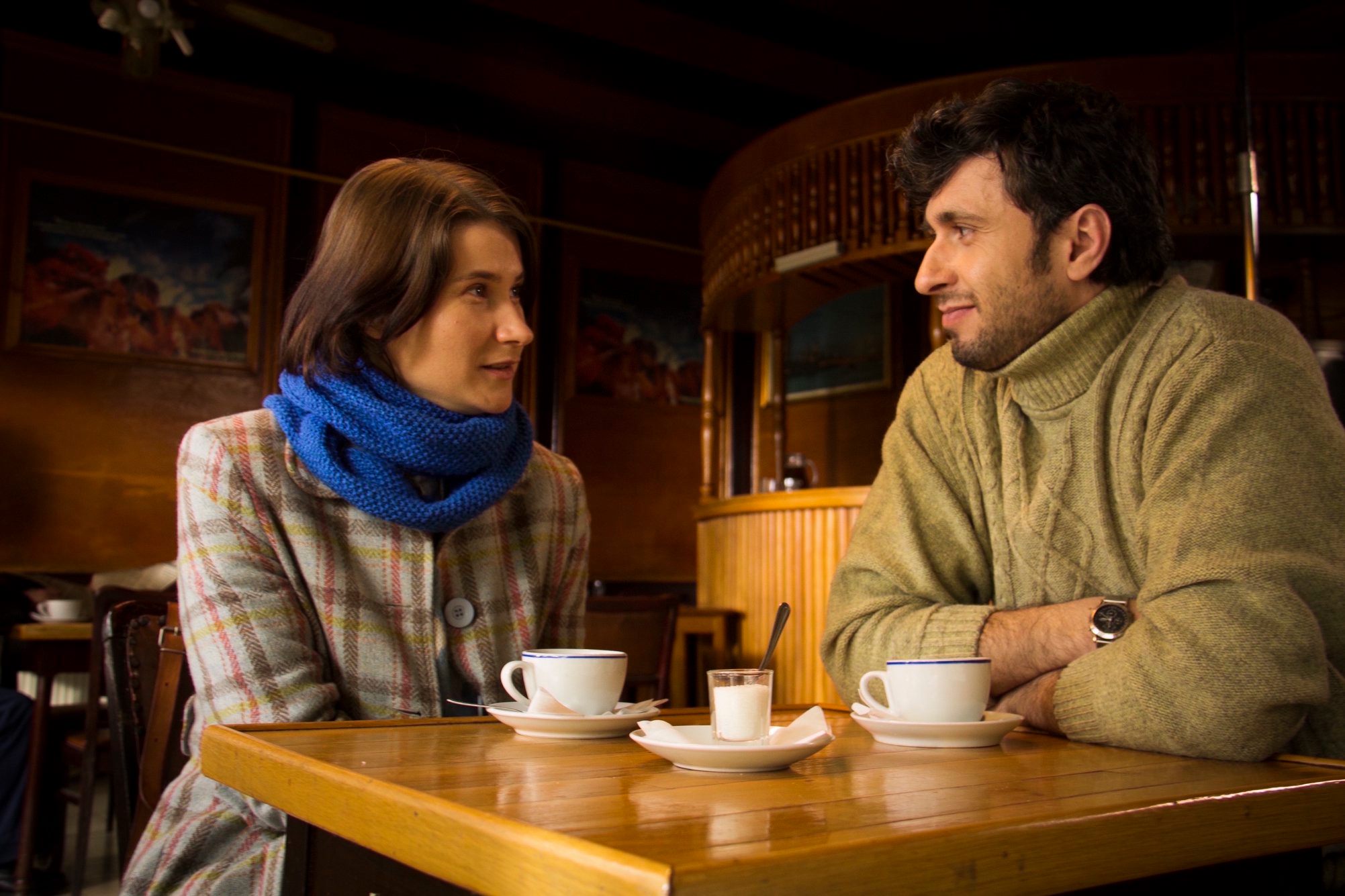 The action of the film takes place during the Communist regime when Andrei (Dragoș Bucur) finds out that his brother hadn`t died in his attempt to flee the country, but that years later, he had arrived in Hawaii. And so, he and his father inherited a fortune in Hawaii. But they don`t have access to it from the Communist Romania.
Details: Peterhof Film Festival