Gheorghe Preda is shooting “The Shape of the Heart in Dust”, part of the “Zoosofia” omnibus


On a county road in Ilfov, director Gheorghe Preda, producer Velvet Moraru (ICON Production) and director of photography Silviu Stavilă are plugged in for the four days of shooting for the short with the working title Arta retragerii/Forma inimii în praf / The Art of Withdrawal/The Shape of the Heart in Dust, 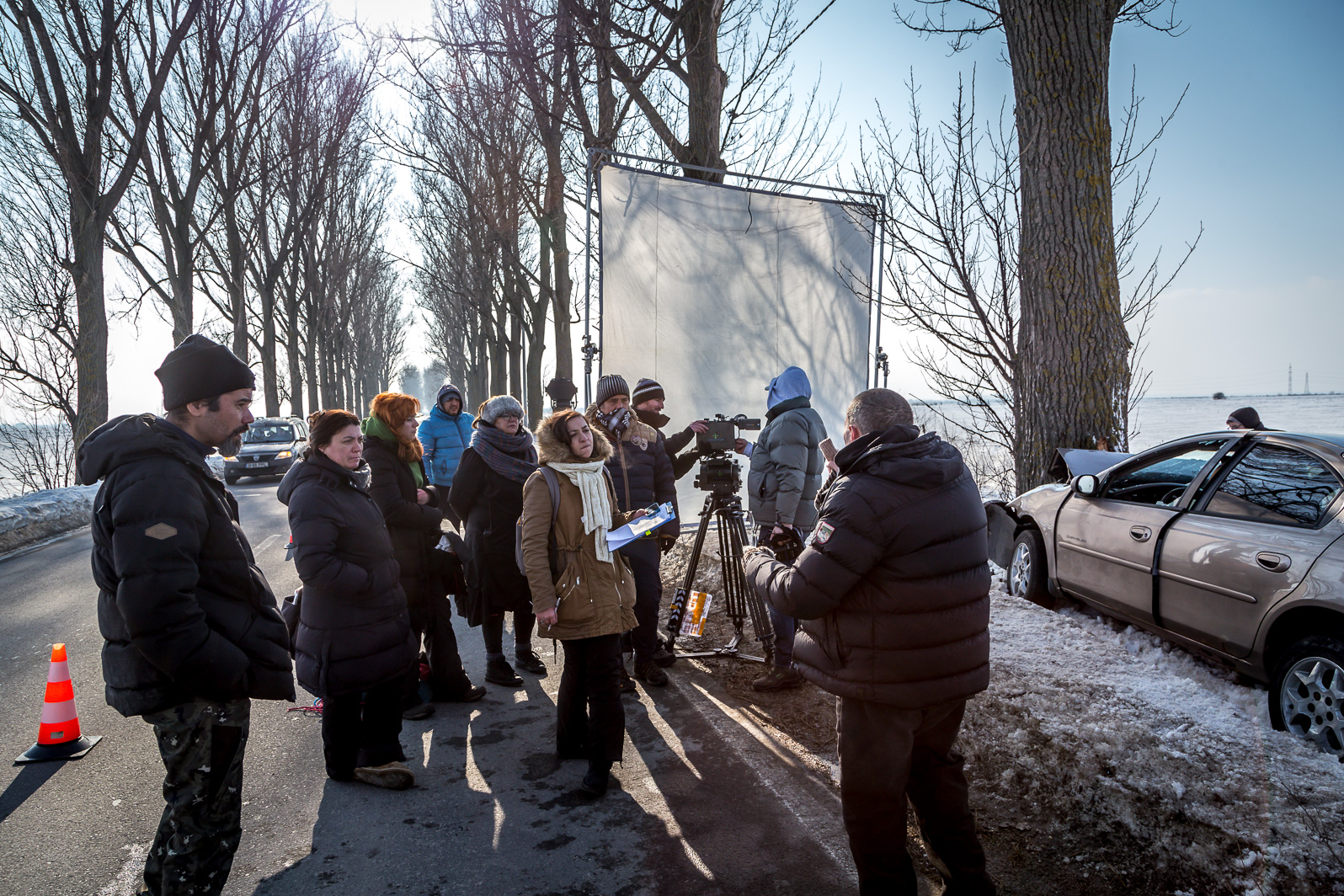 in which the lead character is a fox. Several years ago, Vaca finlandeză / The Finish Cow, directed by Preda and produced by Cristian Comeagă, got an award at Anonimul Festival. Last year, the director shot a short about a peacock, produced by Laura Baron, which is currently in post-production. Now we have a fox, and next is Câinele din vis / The Dream Dog, which does not have a producer yet. The four shorts are part of the omnibus Zoosofia. “They will tell something about the animal world. They are around us permanently and we rarely understand them," Gheorghe Preda said.
AaRc team visited the shooting site for an “In Production” feature report.