“After Nine or Ten Hours”, a short film written and directed by Răzvan Dutchevici


One cold December evening, at the crossroad of the streets Arcului and Armeneasca, Andrei Ciopec rides a skateboard, around the members of Răzvan Dutchevici`s crew, who are getting ready to start shooting. Răzvan makes a short film (as a screenwriter and a director) called After Nine or Ten Hours / După nouă sau zece ore, as part of the program Film Plus, which is Paul Negoescu`s and Ana Drăghici`s initiative for young independent directors, financed by the CNC.
The screenplay is based upon a personal story, Răzvan`s story – an argument that he had with his girlfriend at a party. Their friends try to help them make up, but the tension is strong and people say tough things when they are angry. In order to make everything look as realistic as possible, Răzvan even gave his clothes to Andrei Ciopec to wear for the shoot. The actor wore them for a week and rode around the city on the skateboard, w 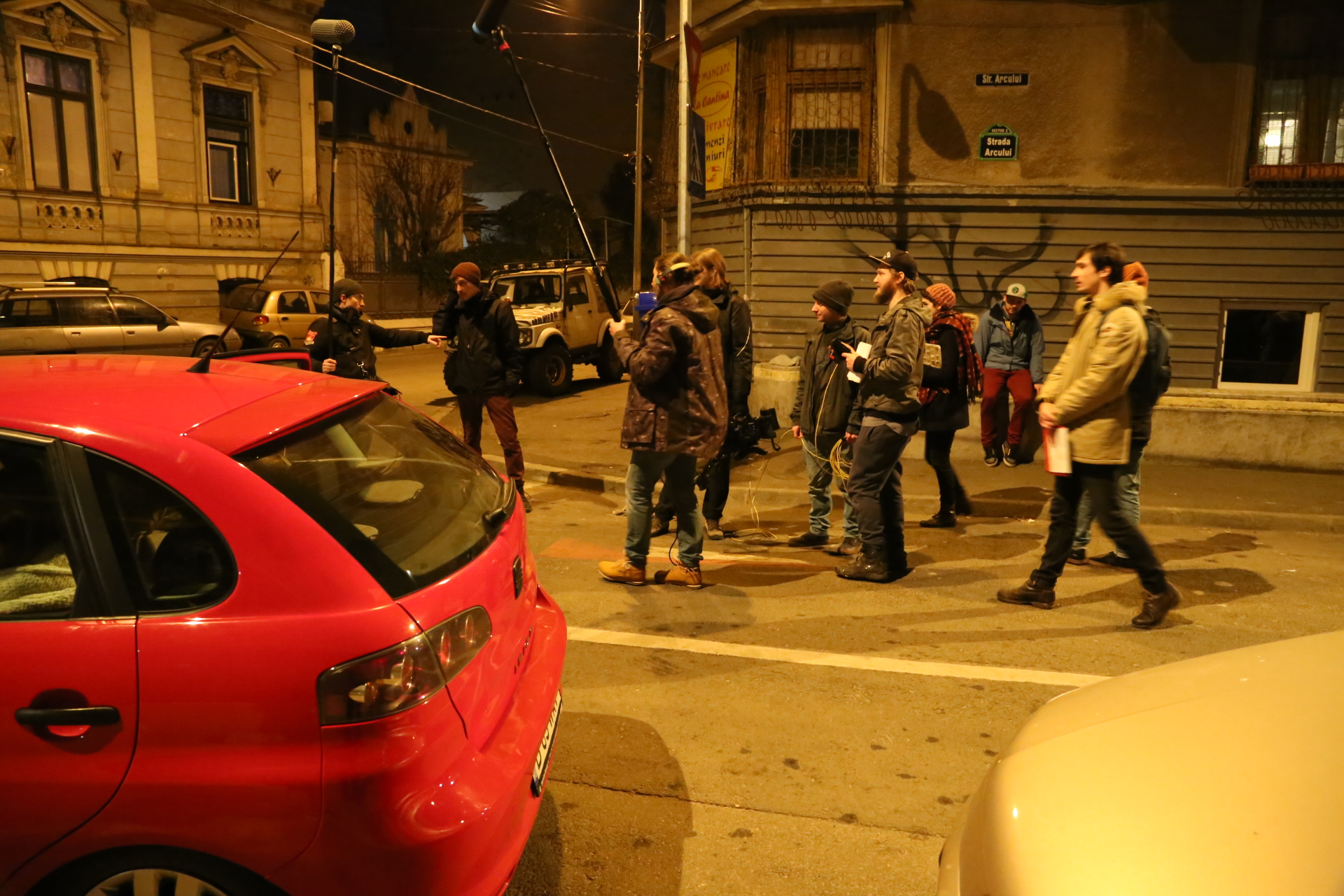 earing headphones and listening to the music of the band Red Hot Chilli Peppers, in order to better understand his character. Because of a small incident in the kitchen, Mia Crișan gave her character two bandaged fingers and Mădălina Oprescu used a lot of mascara because she cries in many scenes; and in many takes.
The entire crew is made of friends, from the actors Cezar Grumăzescu, Mădălina Oprescu, Mia Crișan, CosminDominte and Gabriel Cilinca to the cinematographer Eduard Pârvu. Radu Georgescu is in charge of the sound and Iulia Voicu is the set photographer, driver and executive producer. Their friends from an advertising agency gave them their office in order to prepare the shootings and for a hot cup of tea and the editor Alexandru Radu gave them the keys of his house, in order to put the lights on his balcony. Marius Paica (a friend) and Andrei Dutchevici (Răzvan`s brother) join them in thisentire warm, family-like atmosphere and they prepare the food for the crew. Cinematography: Nicolae Cara 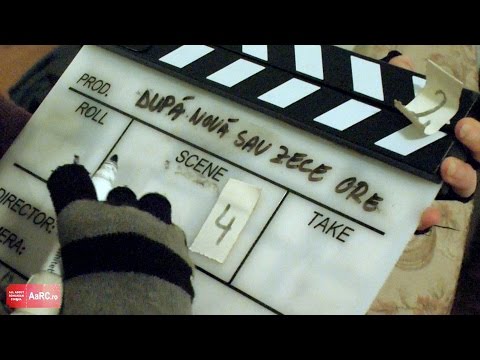