The long waited earthquake: “6.9 on the Richter Scale” - film review

I admit my guilty pleasure: I wish there had been a bigger earthquake or more smaller ones! Of course, |`m referring to the shakings in Nae Caranfil`s film. If I come to think more of it, I would go for the second option. It`s a way of saying that what makes the film 6,9 on Richter Scale charming, is exactly the drifting from the nightmare of the collapsed buildings to the dream of living the myth of Orpheus and his Eurydice, adapted to our times 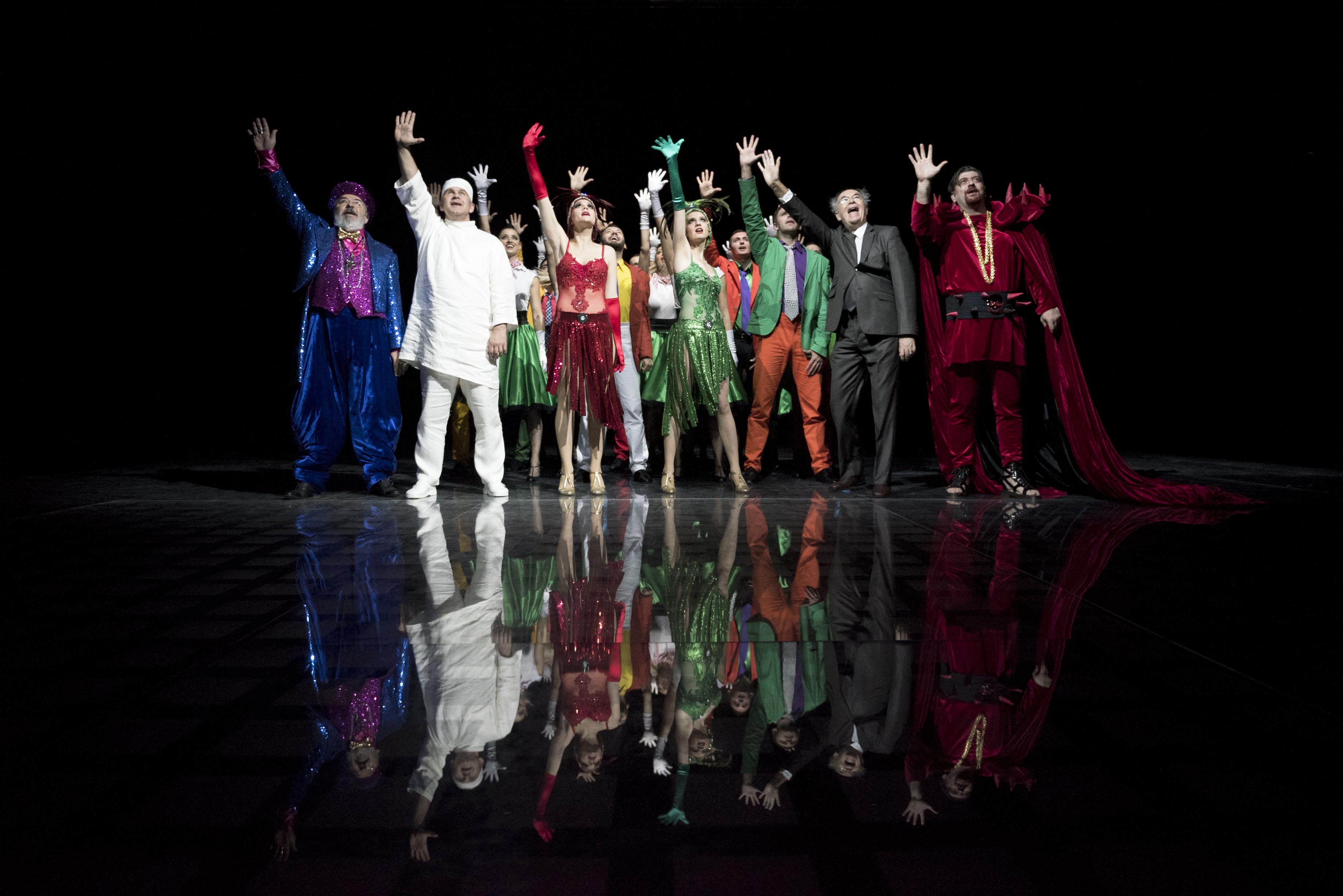 and habits.To make the story short, I would have liked to see Nae Caranfil give free play to the musical, releasing its energies, since he let himself be tempted by it. Anyway, he is the only one who can do it. And this is not because he also writes music and lyrics  (after all, he could have found some collaborators, though I don`t see any experimented ones in the field), but because he makes them having the sequences in his mind. In short, his talent includes this aspect as well: he knows how this genre works. He even knows the possible risk of some easiness and maybe that is why he first brings an homage to Tarkovski by reminding us of the movement of the glass on the shaking table from the end scene of The Stalker. There is a film loving restlessness here which is a bit out of proportion to what happens next, with the story itself, which is built on mocking two obsessions: the fear of the earthquake of the protagonist Tony (played by Laurențiu Bănescu, whose debut is worth mentioning) and the fear of being cheated on, betrayed of his wife, Kitty (Maria Obretin). The first has the advantage of the

visualization: we get to see the poor actor going to bed with the fear of the earthquake in his mind and waking up with it, while his wife only has suppositions, deductions, bestirred by the coincidence of a name of the supposed lover: Carmen Zdreanță (=Trash). After all, what other name could she have deserved? I wouldn`t say it is the result of a touch of great inspiration, it doesn`t look like the type of humour that is familiar to Nae, but we can overview this detail, in order to enjoy something else, the intelligent game of the asymmetries, of the discrepancies of the two, that the author builds his comic scaffolding on. The man was unwise enough to let his wife choose an apartment. She found unimportant the detail that it is in a block of flats with a red dot. What was essential for her was the quality of the space, which may allow her to put into effect her knowledge of fengshui. 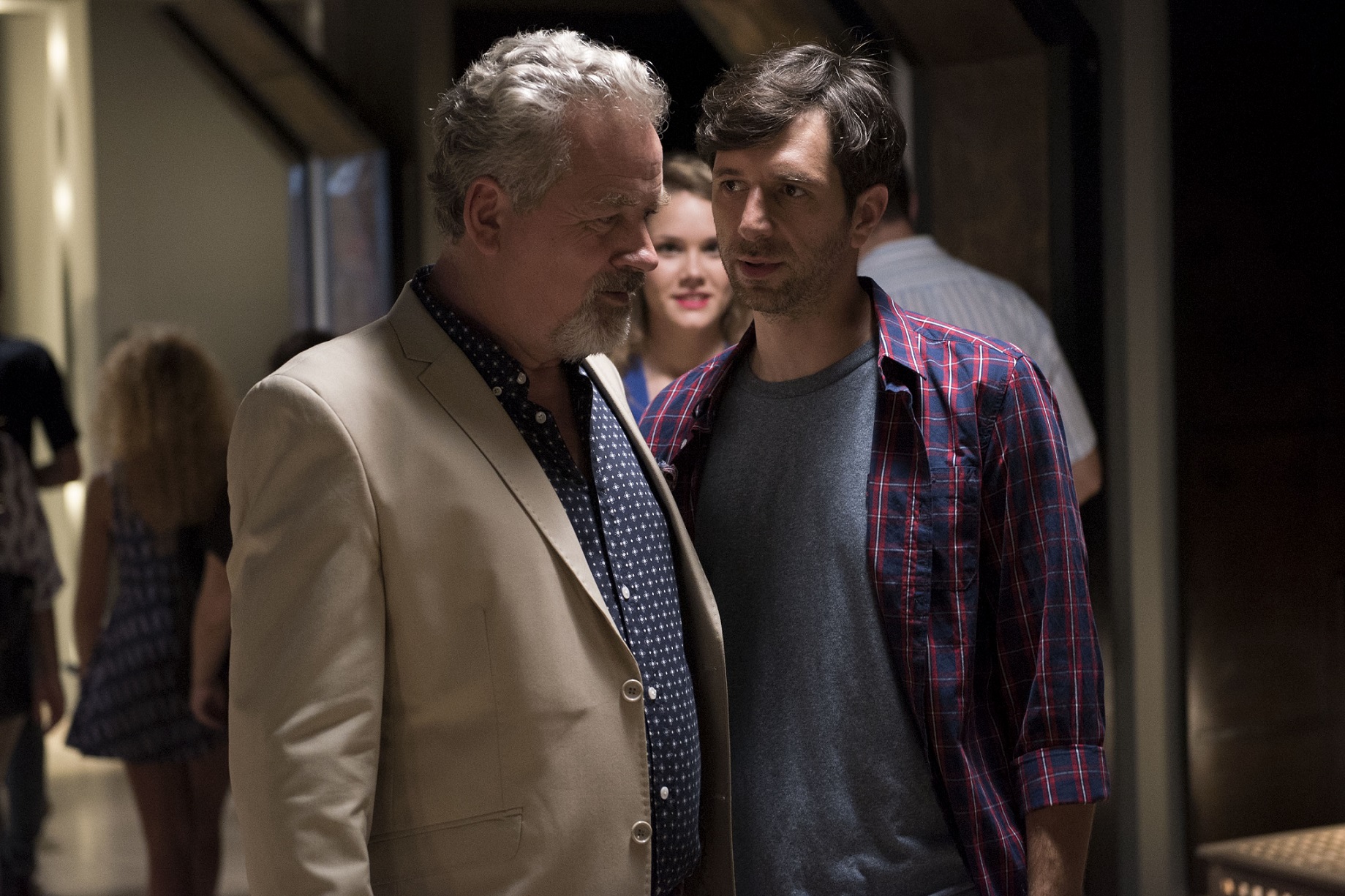 All he ever dreams of are crashed walls. She dreams of room corners with different destinations: of the well-being, of the career, of being promoted, etc. The entire universe seems like plotting against the man, from the TV scenes that keep repeating with the smiling specialist who announces an imminent serious earthquake, to the image of the old woman in rags who came our hero`s way, like a bearer of bad news.For Kitty there is only one danger named Carmen Zdreanță. Working on the musical Orpheus and Eurydice (that our hero is involved in) can`t take him out of his painful anguish. Somebody in the crew doesn`t even know what this is about, pronounces Eurdice, the interpreters of the creatures from the other world are too smiley,

to the director`s despair who reminds them their purpose of being creatures of the dark, the actress playing Eurydice – finally, they got the name right – a certain Raluca is late because we are led to believe that “she spends her time more with the direction”. To make things worse, right out of the blue, like a deus ex machine (we are in a comedy, after all) the long gone father of the hero comes along – Edy, or daddy (it`s up to us how we want to call him), who has a shifty smile on his face. There is a conspiration of the smiles in this film, the off the rails one of the earthquake specialist on the TV screen, of the devils with no imagination, who are not in the mood for the show (it`s enough to look at Constantin Florescu) and now, the irresistible one of Teo Corban. We would call him an old man, if the actor showed the age of the character (65 years old) and especially, if he didn`t have such an incredible charm. I can`t help thinking about another ill-timed father, the overrated father from Tony Erdmann, with his false teeth as the trigger of the 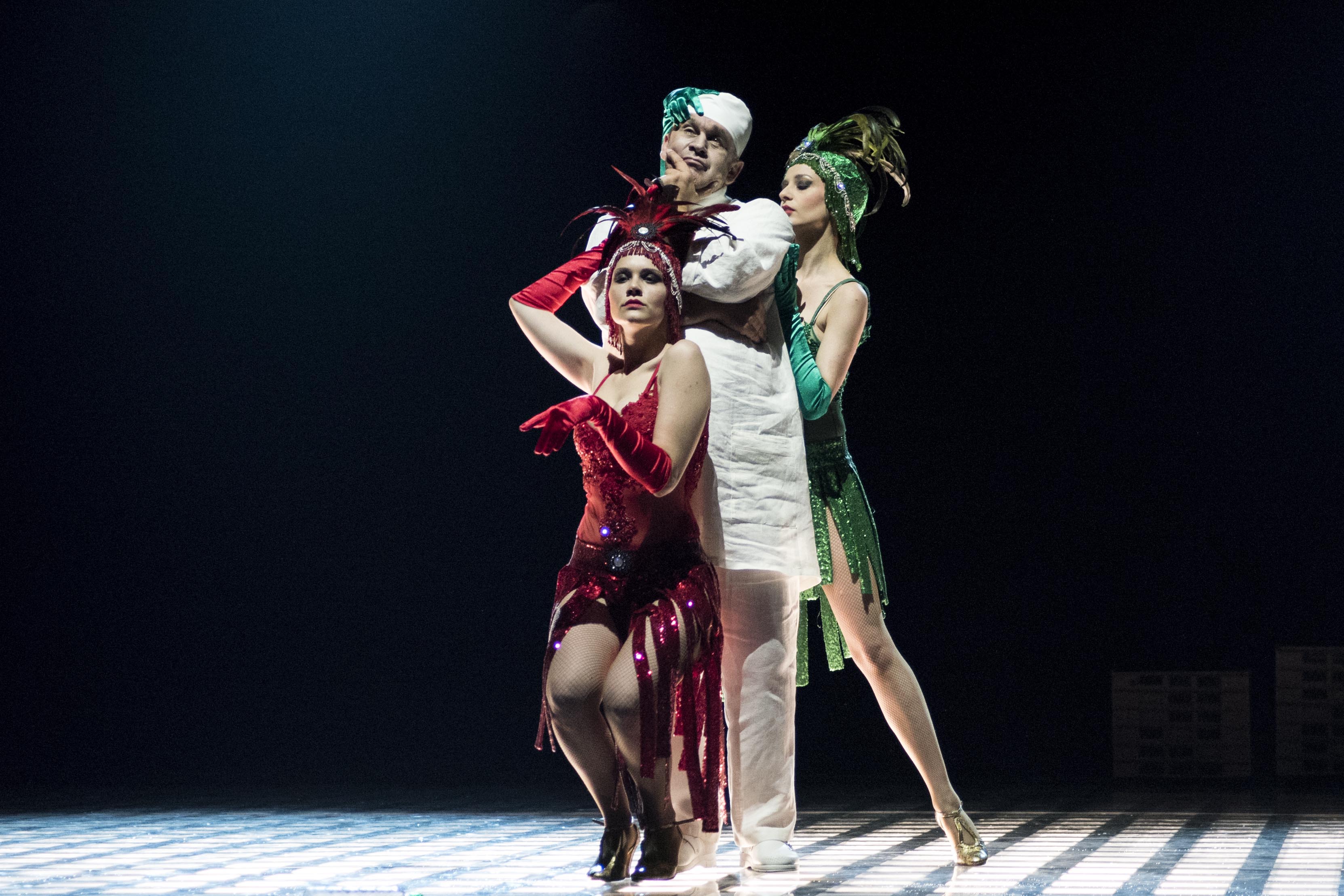 laughter; and then again thinking about Corban, whose subtle complicity surrounds even the more daring lines. A flock of beautiful young women makes him ask: “What do we pick out these little birds?” or “Do you know how many kittens like you I`ve had in my life?” No wonder that a young lady, Bambi (Maria Simona Arsu), keeps him company. The sudden arrival of the mysterious father determines what our good, old master Suchianu called the rushing of the action. The film gets more dynamic. The intruder doesn`t keep still, he has all kinds of devastating ideas for the couple Tony-Kity; he suggests exchanging houses: he wants to go with his young lover to his son`s apartment and have him and his wife temporarily exiled to his hotel room; nothing good was about to come out of that situation. In the end, every cloud has its silver lining, each of the characters learns a small lesson at least. In the strategyof the filmmaker who is an excellent story teller, what connects the characters become more and more entangled with the building up of the performance Orpheus and Eurydice and in grows to the point where the show swallows up the real, it absorbs all the heroes` hustle and bustle. All of them are included in the story, each of them with his/her identity; Kitty-Eurydice is still naggy, the father, a former pilot, overflies the space with a toy-plane, etc. The well-known rule of the show “Everybody on stage” becomes now “everybody in the story”. I believe we haven`t told Nae Caranfil enough about how much we owe him, because beyond fashions and waves, he insists, like nobody else, on taking us with him in the Story. 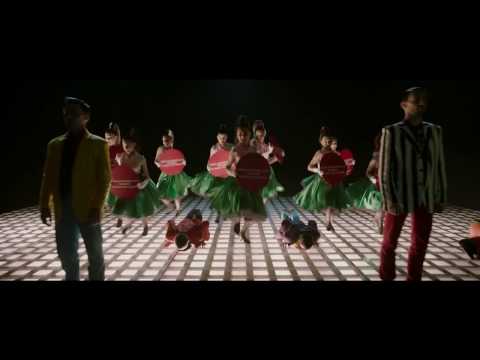 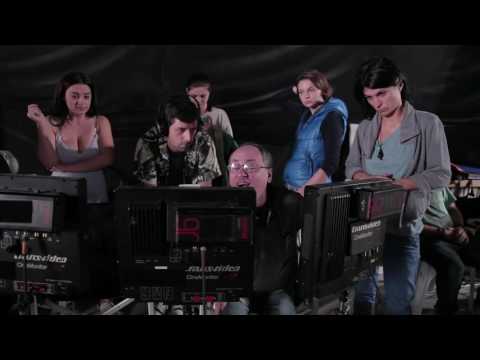 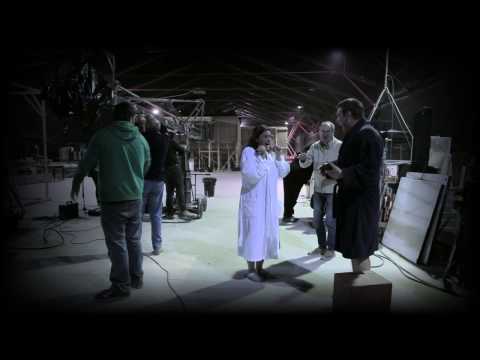 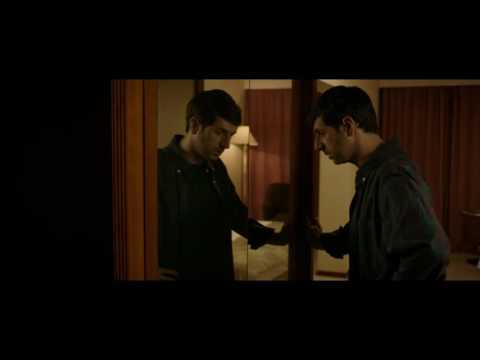 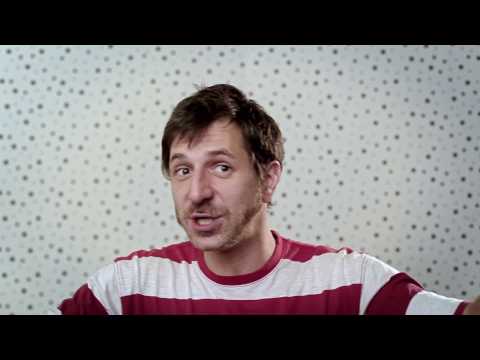